by Rob Williams on July 27, 2012 in Editorials & Interviews, Mobile

I’m proud to say that I’m no longer a tablet virgin, so what better way to celebrate than to tell everyone about how magical the experience can be? Equipped with an ASUS Transformer Prime, I’ve customized, downloaded, read, played, tweaked, watched and even rooted, finally reaching the obvious fact: tablets are cool.

With GO Launcher HD installed, I spent quite a bit of time configuring and tweaking things to my liking to make the tablet feel like home.

ASUS includes a nice live wallpaper that changes depending on the time of day, but I’ve opted for a flat image for the time-being – at least until sports season kicks off and there are a multitude of related live wallpapers to choose from. For those wanting the same wallpaper as seen in the screencap below, it can be had here.

For apps, I’ll do a quick run-down of what I’ve been using on a regular basis. For Web browsing, I’ve gone with Chrome as it matches the desktop version I’ve come to like so much, Gmail for e-mail, Google Reader for RSS, Springpad for a robust to-do, ES File Explorer for managing files and also connecting to my desktop, Aldiko for e-book reading, QuickPic for image viewing and MX Player for videos (some prefer MoboPlayer but it’s rejected a few of my formats).

We’ll be posting a fair amount of mobile content going forward, including a look at our favorite apps (the list is much longer than this!). 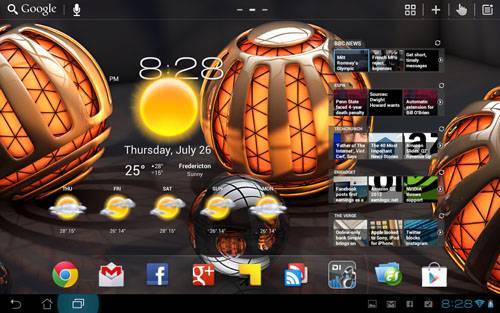 So, what about the games? As you might imagine, I’ve been geeking it out a fair bit, so I’m going to briefly talk about a couple of the titles I’ve been playing – not all of which are Tegra-targeted but run smooth-as-hell thanks to the power available.

I’m a huge fan of mahjong (solitaire) and looked up and down for the best game I could find when I first got into Android. Today, it stands that Random Factor Mahjong is just that. It offers gorgeous graphics that scale perfectly to the tablet, and has a ton of variety. It offers multiple tilesets and backgrounds and varying difficulty levels in case you don’t want to dive in head-first. If you’re a fan of mahjong, do yourself a favor and pick this up. 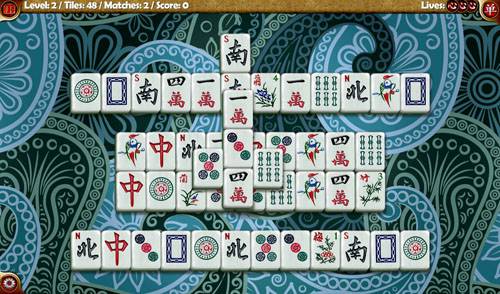 The next game might sound familiar to those who frequent our news section, as I discussed it in January. Whenever you play a game on a phone, you’re never able to guess whether it’ll scale perfectly to a larger resolution. Well, much like Random Factor Mahjong, Solitaire Deluxe looks excellent on a tablet. The game offers a bunch of modes, and while it might not be as graphically-appealing as the above game, it still remains one of the best on Android (I am considering checking out Hardwood Solitaire IV soon). 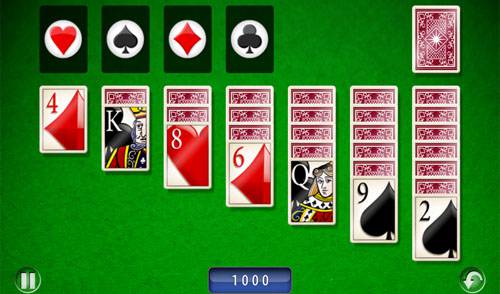 I knew that games on today’s tablets looked good, but I didn’t realize they were on par with today’s consoles – alright, I guess I did, but when you actually get your hands on one, it changes everything.

Madfinger, the company behind the amazing Tegra-targeted Shadowgun, released Dead Trigger last month. It features the same engine, similar graphics and a whole lot of zombies. If you think current tablet games are lacking in the graphics department, just look at the large version of the screenshot below. The only pity is that there aren’t a slew of developers like Madfinger pushing the envelope like this.

The game also happens to be good, but it’s even more difficult to control than Shadowgun thanks to its frantic nature. If your tablet or dock has a USB port, this game fully supports a wireless gamepad, a route I’m soon to take. 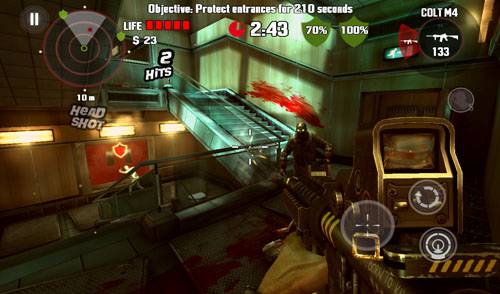 Just before I got this tablet, Rockstar released a mobile version of one of my favorite PC games ever, Max Payne, and for $3, it was a no-brainer. The graphics obviously don’t compare to Dead Trigger, but they’re still quite good and directly on par with the graphics of the PC version. This game is also very difficult to control with touch, but can again utilize a gamepad. 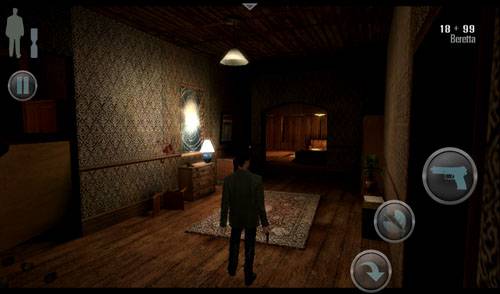 Care about pinball? If you do, you owe it to yourself to pick up Pinball Arcade. I’m not kidding. Farsight Studios takes pinball just as seriously as the developers behind today’s best pinball emulators, and acquire each and every table they digitalize to tear it down to make sure it’s as accurate in-game as it is in real-life. It’s been over 10 years since I had the chance to play the real table of Cirqus Voltaire, but thanks to Farsight, I get to relive it on the tablet (it’s also available for most other platforms, with PC being a major exception).

This game looks good, but it doesn’t feature Tegra enhancements, which is a little unfortunate. However, the gameplay more than makes up for it. Each table costs a few bucks, thanks in part to licensing – but $2 sure beats the pants off of $2,000+ for a real table, right? 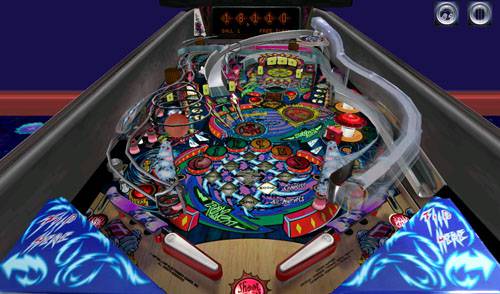 One of the newer games I’ve been playing is Wind-up Knight, a seriously cute adventure that sees you running (nonstop) trying to collect as many coins and secret items as possible in each level. The game is free, but does offer some in-app purchases for those who don’t want to “grind” trying to earn them for free in the actual game. Again, not a Tegra game, but gorgeous none-the-less and well worth giving a try. 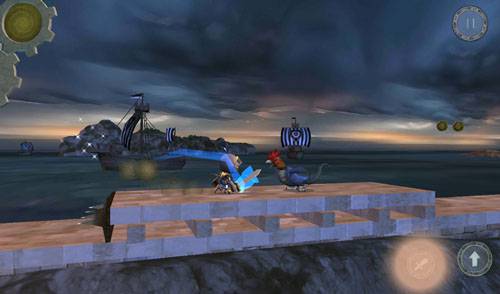 As a huge Sonic fan, I couldn’t help but give one of the latest games a go on Android. As expected, the game runs flawlessly on this tablet, and it looks great. The tablet controls take a bit of getting used to, but I find this game a lot easier to play than say, Max Payne, since we’re at least on a 2D plane. I have played this game both on the PC and tablet now, and I can honestly say that aside from the resolution, both look just about the same. And we’re talking a tablet that’s thinner than a pencil. 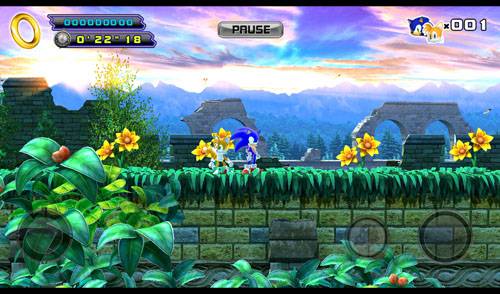 Hopefully you’ve enjoyed my thoughts on owning a tablet and hearing about my recommended apps and games – if not, I admire your determination to make it through to the end. We’ll be talking a lot more about the mobile side of things in the future, covering many different areas. Of course, if you have a suggestion of something you’d like to see, don’t hesitate to leave your thoughts in our forums or shoot us an e-mail. And likewise, if you already own a tablet and want to profess your own love for it, feel free to do that as well!