FCE Ultra is a console emulator I use quite often. I am a huge fan of the NES and grew up sitting next to one, every… single… day. FCE Ultra has been in development for a while, with its latest update being from 2004. Have no fear. The reason for the lack of updates is the simple fact that they are not needed. As it stands, everything works great.

The Linux version of FCE Ultra does not have a GUI, therefore everything from configuration and loading of a ROM needs to be done by command prompt. However, there is a frontend called GFCE Ultra which I recommend if you don’t want to deal with the command line. That includes me. 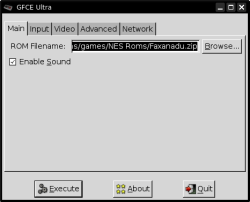 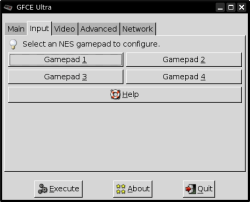 GFCE makes it easy to configure your keyboard or gamepad for use with the game, up to four controllers. You can also quickly enable OpenGL mode as well, although I’ve never noticed a difference with using it. Full screen mode does the opposite. If you have smoothing enabled, it will be disabled in full screen. I am unsure why, but I had the same problem when I used to use FCE via command line. Full screen mode will show the game as you would see it on the original console. 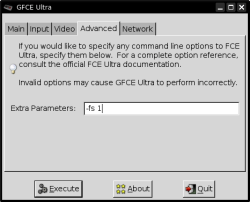 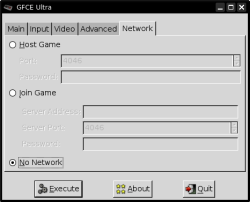 You can also set extra parameters, based off of this list and deal with network settings as well if you want to play with a friend. This is something I have never tested out. 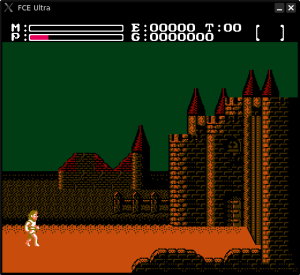 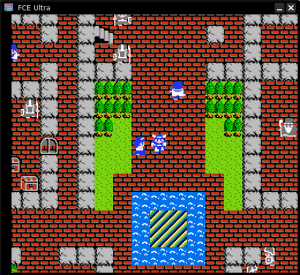 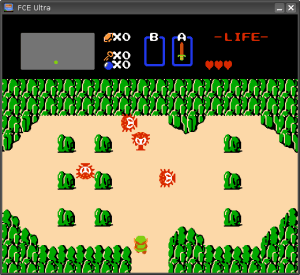 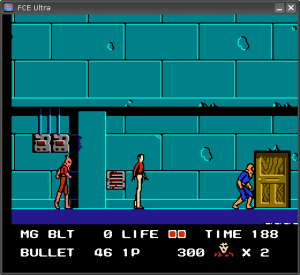 I have never had a problem with this emulator, although I never managed to run it in full screen where it actually stretches to fill the black space. Hopefully you will have better luck than me, if that’s your goal. Without a doubt though, FCE Ultra is your one stop shop for playing your favorite NES games.

The Super Nintendo was one of the first 16-bit consoles, with its primary competition being the Sega Genesis. That console had been available for a years already but was lacking any real hold on the market. The SNES launched in 1991 with a few launch titles, two being stellar: Super Mario World and F-Zero. It didn’t take too long before more titles showed up that really grabbed peoples attention.

Earthbound, Star Fox, Chrono Trigger, Super Mario RPG, Clay Fighter, Mega Man, Zelda: Link To The Past and about 740 other games made this one of the best selling consoles of all time, selling 20 million alone in the US. Needless to say, if you are a gamer over 10 years old, chances are you spent some good time with this console. 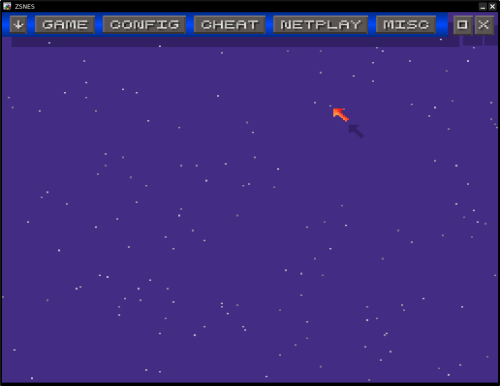 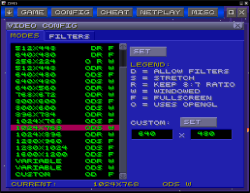 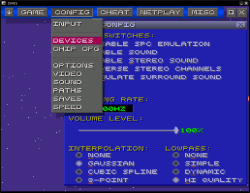 By far the best SNES emulator still in development is the multi-platform ZSNES. Key features of ZSNES is the ability to configure ’til your hearts content. There are many different video modes and settings to choose from, to make sure your game looks good and that it performs well.

When opened, it mimics an OS-like environment where all the necessary menus are at the top. Once a ROM is loaded, you can simply CTRL + Enter to go full screen. This is one emulator I have to say performs exceptionally when in full screen mode. On my 20″ LCD widescreen, it looks crisp and clean, even while stretched. 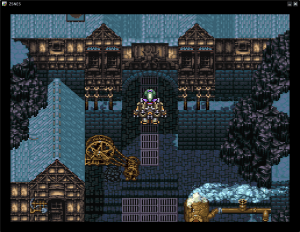 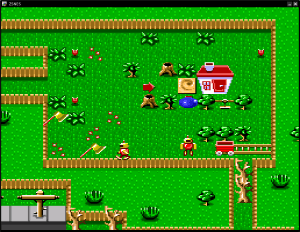 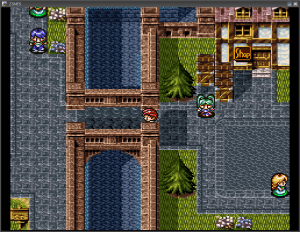 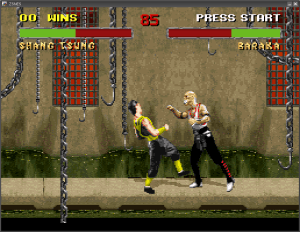 Other notable features are internet play, Game Genie support, quick saving, screenshots, audio saving and the ability to speed up or slow down gameplay. ZSNES is one of the best console emulators ever created. Do yourself a favor and download it.