Page 4 – A Look at the Software: GIGABYTE EasyTune & Cloud Station

It wasn’t too long ago that the software that was shipped with our motherboards was, to be blunt, useless. A definite afterthought. That hasn’t quite been the case these past few generations, though. It’s as if every motherboard vendor all at once realized that people were not installing the software they were creating. It had to be better. No one wants to install a piece of software that handles some menial function, after all.

You know those awards teachers give out to the most-improved student of that year? I kind of felt like GIGABYTE deserved that with its Z87 generation, as the software included with its Z77 and earlier boards was truly boring, and not too useful. Z87 changed all that… what we were given was a vast improvement, and it was perhaps a little better than the competition in some ways.

Given that, it’s no surprise to see that GIGABYTE has stuck with the same software solution as Z87 with this Z97 generation. There have been some tweaks made, but overall, it’s the exact same software. In case I didn’t make it obvious enough: That’s a good thing.

As has been the case for a while, the main piece of software included is EasyTune, a one-stop shop for all things tweaking and overclocking. The software is quite simple to follow, and fairly robust in its featureset. 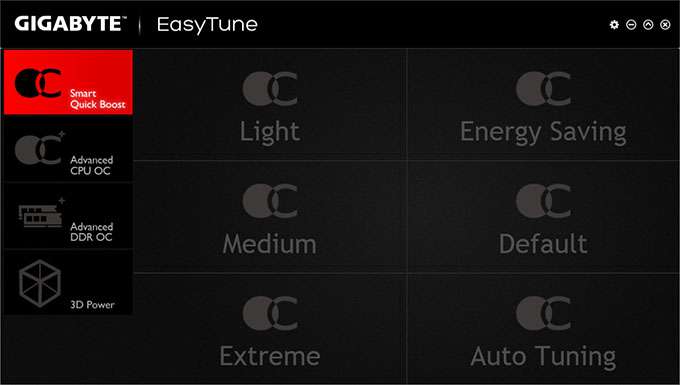 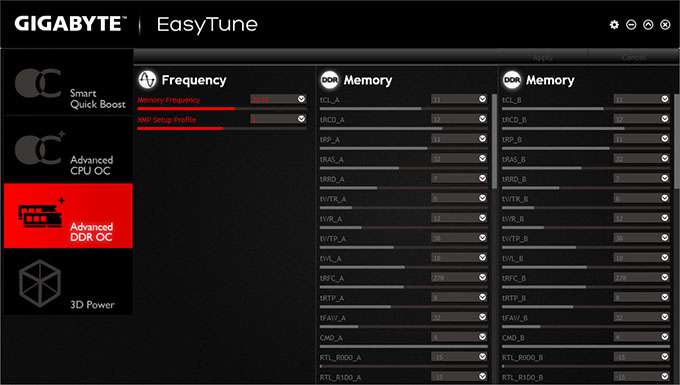 One solution I don’t think I’ve talked about before is Cloud Station. This is meant to be used in conjunction with a mobile app (Android; iOS) to allow you to talk to your PC and change some settings. Not surprisingly, overclocking is a part of this. It also includes the ability to change power schemes, create a hotspot, and of course, allow you to access whichever files are in the share folder that the app monitors. 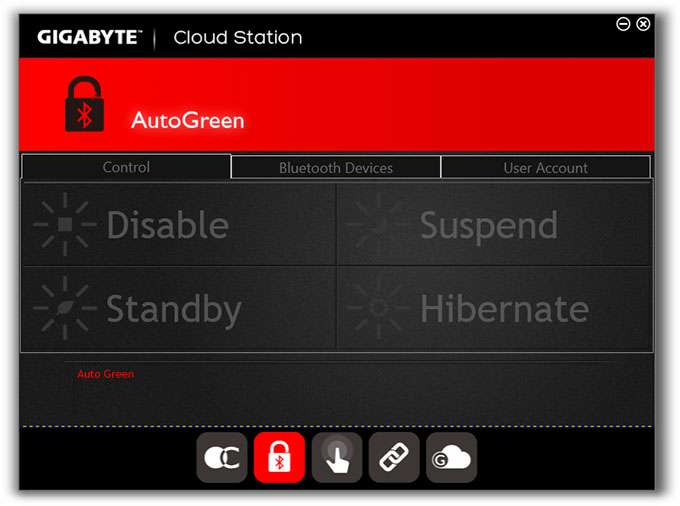 Not all of GIGABYTE’s tools are found inside of EasyTune; others can be found in the “App Center”, which is the very first app you should install. Likewise, the very first step you should take is running the live update, because chances are good that there will be much newer software than what’s available on the included DVD. In fact, I’d recommend installing only the Live Update tool, since you’ll probably be overwriting every single other tool that comes off of the DVD anyway.

If you’re a fan of adjusting audio-related settings, you’ll be in absolute heaven with the included Creative Pro Studio app. Whatever you need, chances are it will be found here, and fortunately, you can create profiles in case you like the settings to be different based on what you’re doing – a very nice touch. 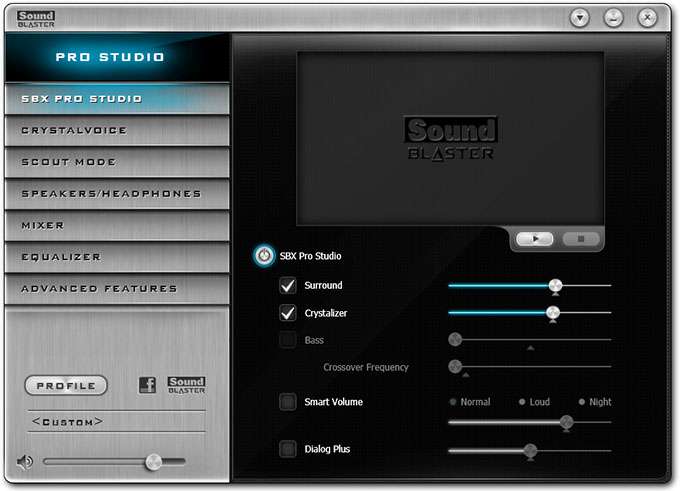 Overall, a solid software package from GIGABYTE. If there’s one thing I hope for, it’s that the company will eventually tie ALL of its individual tools into EasyTune. That way that app wouldn’t just be the one-stop-shop for tweaking, it’d be the one-stop shop for everything. That to me is far more preferable than using the App Center. Nonetheless, a good showing once again.