If you’ve used a Gigabyte BIOS in recent years, any Gigabyte BIOS today isn’t going to throw you for a loop. For the most part, their design and function have remained mostly the same, aside from back-end tweaks and added options for the most die-hard of overclockers. In that way, there really isn’t much to complain about here, as anything you’d possibly want to tweak is available, and likewise for overclocking, all of the purely asinine voltage levels are also here.

One thing I do wish was changed, though, is the ability to key in a lot more of the values with the keyboard. I’m not sure about the host clock control, since I hardly ever touch it, but for things like multipliers and voltage values, all have to be selected either by hitting enter and scrolling through a list, or using the + and – buttons. Both are far more inconvenient than simply typing in the value.

In addition, for the voltage areas, there’s a small problem when the voltage levels are changed to another color other than white, because you’re entering dangerous territory. Once they change color, say red for example, you can’t easily tell which option you are currently on, because there’s no denotation of any sort to tell you. If you have more than one voltage level at a “dangerous” level, then this can get a little tedious fast, since it would require you to hit the + or – button to find out which value is changing. In the grand scheme, this is a minor issue, but I still find it an odd design.

For the most part, the BIOS here is solid, with no major complaints from me. 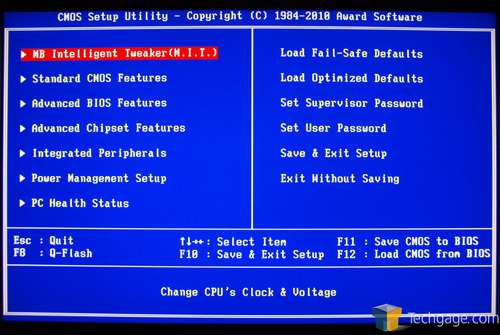 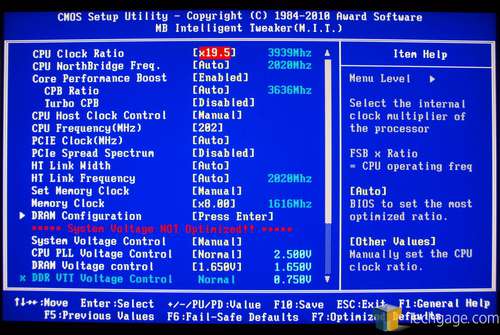 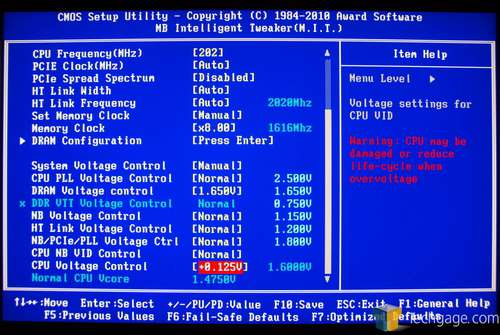 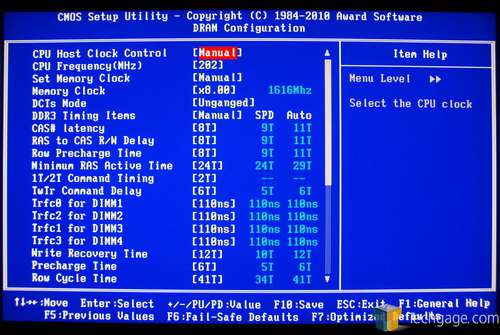 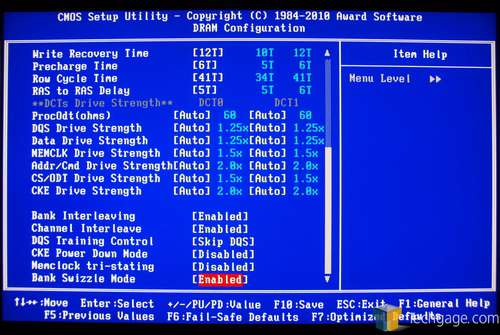 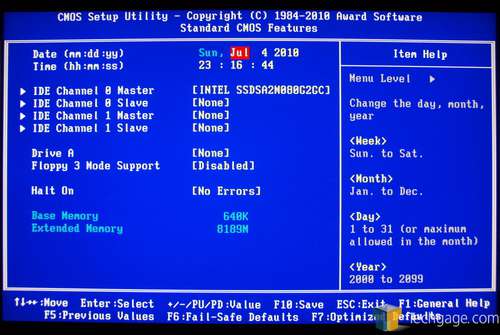 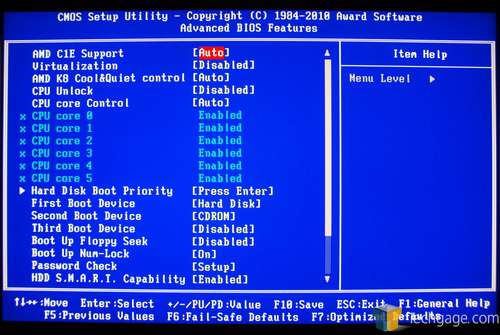 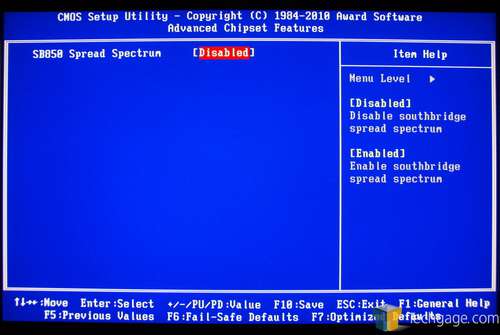 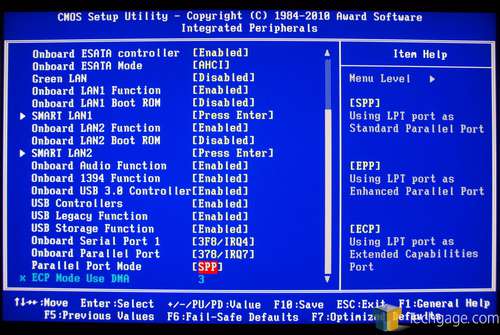 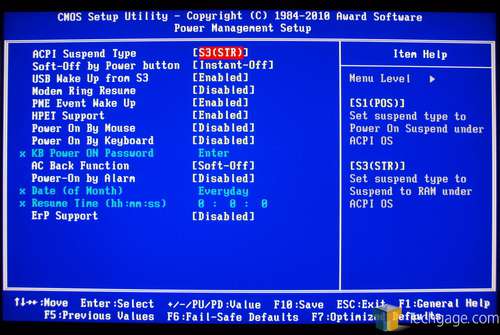 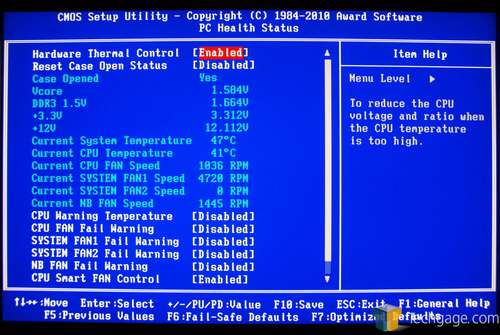