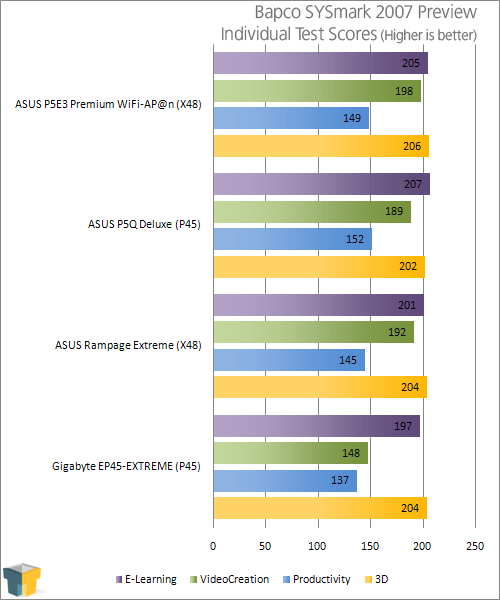 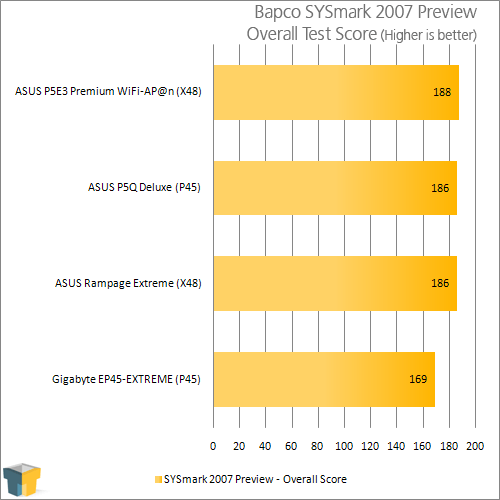 Overall, the results aren’t too far different from each other, but Gigabyte’s board consistently scored less. I’m unsure the reason, but we’ll see if other discrepancies exist in our real-world benchmarks.