In the past, I’ve mentioned that I’ve not been too keen on Gigabyte’s BIOS’, because I’ve found them too clunky and difficult to navigate, and that some of their competitors (namely ASUS) implement a few convenience features that make overclocking and handling the BIOS in general much more enjoyable. The BIOS on the UD4P doesn’t change too much, but the overclocking menu is found first, so that’s a huge plus.

One thing’s clear… Gigabyte’s BIOS’ are capable of heavy overclocking. This is proven by the numerous OC events they host where records are broken. I do wish some improvements would be made to make it easier to navigate though. My biggest complaint is that fact that you cannot save and reload profiles on the UD4P*… that’s a big problem, especially if you want to flick between stock and OC’d settings on the fly. For a board that so readily welcomes overclocking, that feature to me should be a no-brainer.

* Correction to this statement is on the final page of the article.

I’ll let the pictures below speak for themselves, since everyone’s seen a BIOS before and they aren’t all too different. You’ll be happy to know that Gigabyte does unlock countless overclocking features though, and the depth is so great that only a very select few will ever venture that far into what the board truly offers. 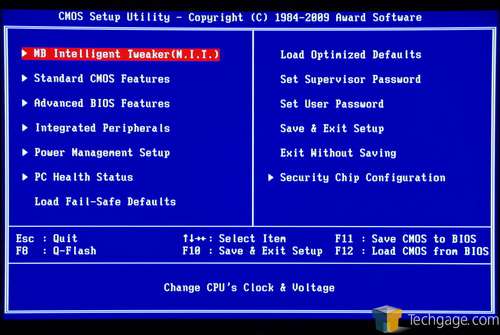 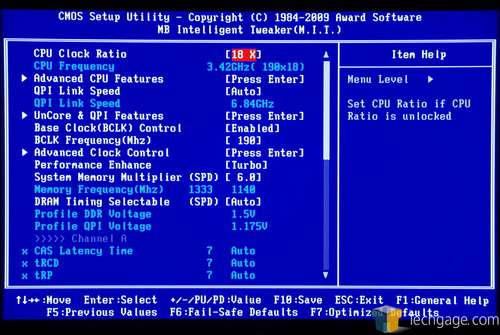 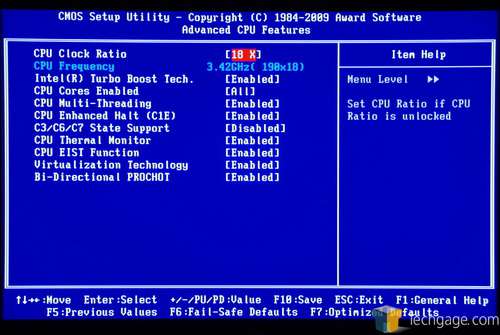 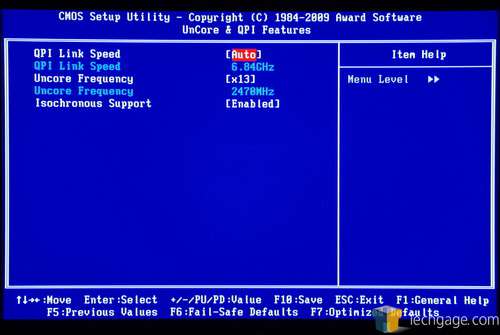 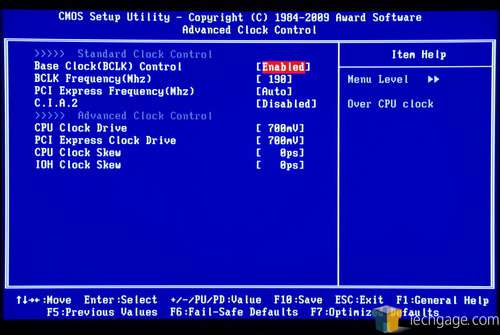 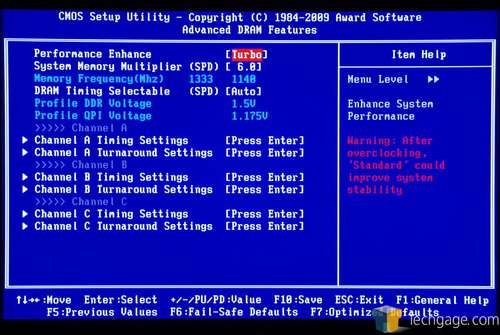 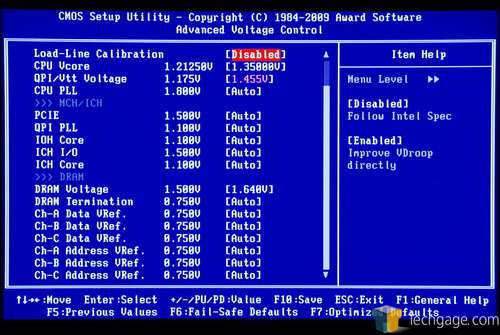 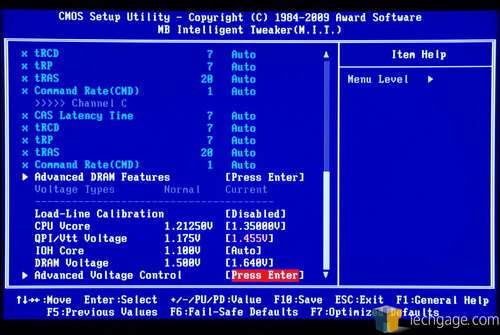 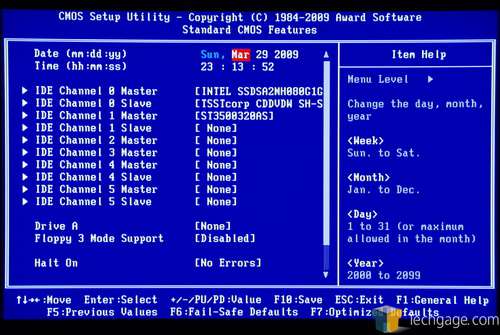 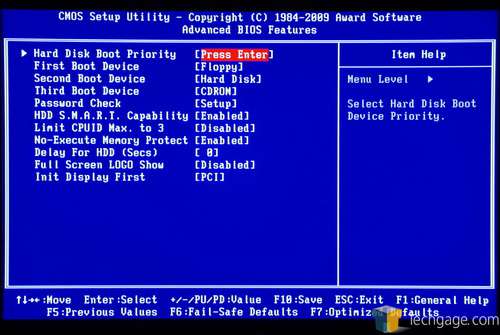 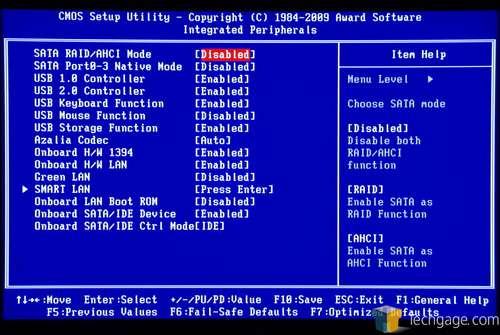 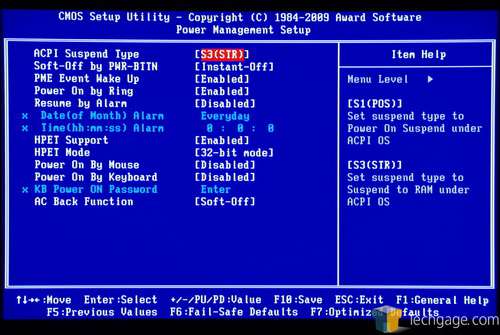 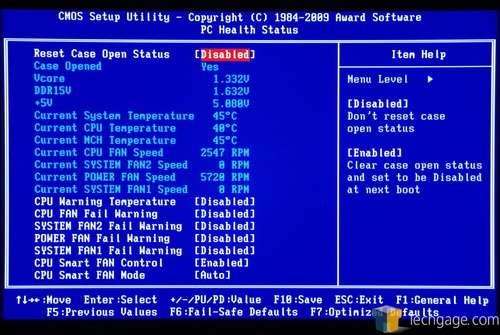 Again, I do think the BIOS here could use a few improvements, but one thing’s for sure… it’s packed. If it offers enough to please the most hardcore overclockers, it’s hard to bad-mouth it! With that look out of the way, let’s proceed into our testing methodology and follow with our results.