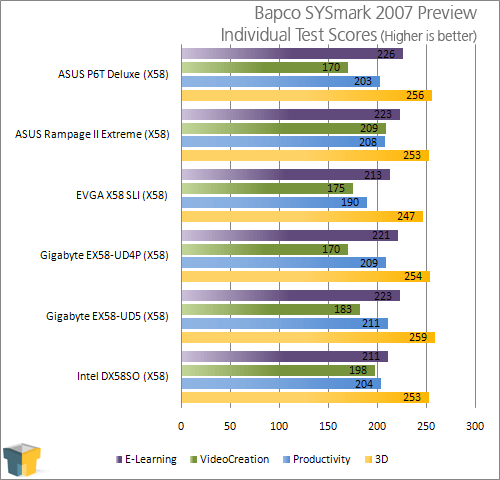 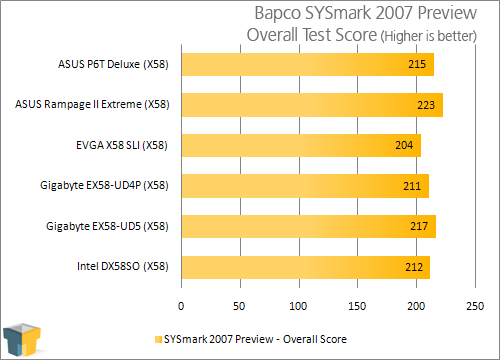 Results here never vary too much, which is a good thing, but the UD4P actually managed to score a bit lower than the UD5. Will the other benchmarks show the same effect? Let’s take a look.