As I’ve mentioned in previous Gigabyte motherboard reviews, the BIOS includes usually leaves a bit to be desired. Most of the complaints I have are related to convenience, but the reality is, if you spend a lot of time in here tweaking to find the best overclock, small things matter. This is one area where I find ASUS has done a tremendous job, and I’d love to see Gigabyte pick up on a few of the features found there.

One example is ease-of-use… something Gigabyte’s BIOS’ just don’t seem to have. Scrolling up and down will flicker the screen more than is necessary (and can be somewhat headache-inducing), and sometimes when scrolling up or down, things will stick, requiring you to repress the arrow key to get moving again. Small issues, but tedious when in the BIOS a lot.

A simple adjustment to make would be to enable Num Lock on boot, because when swapping settings in the BIOS, you wouldn’t have to manually turn it on. Seems like an extremely minor issue, but like I said, if you are rebooting constantly due to failed overclocks, pressing the Num Lock each time gets old, fast.

All those complaints aside, let’s get to the actual topic of this page. I’ve already ranted and expressed concerns, but what lacks with ease-of-use here, Gigabyte makes up for with tweaking-ability. There are many tweaking-related options here, and it’s very unlikely that even 1% of people who own this board will even touch a fifth of them. That’s not a bad thing, though. I’ll let these following screenshots speak for themselves: 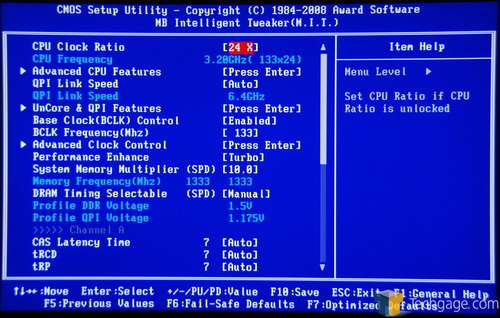 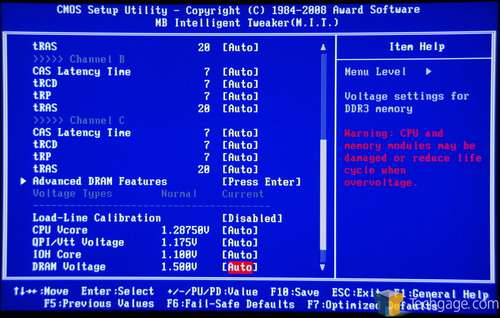 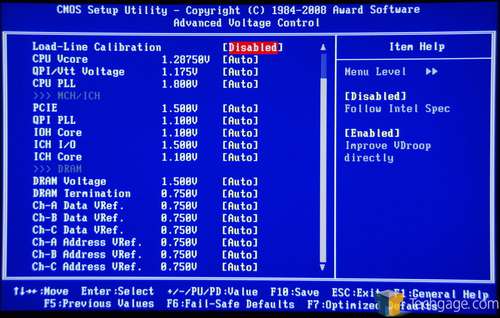 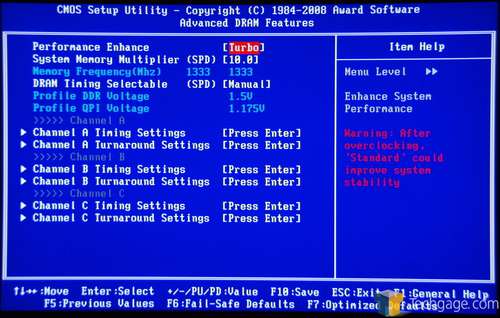 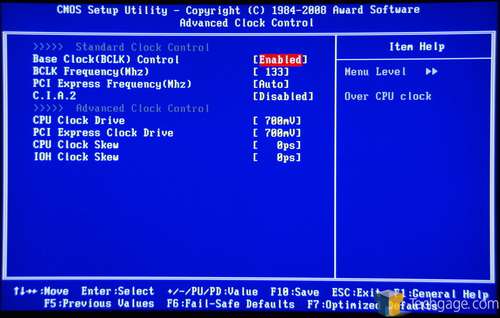 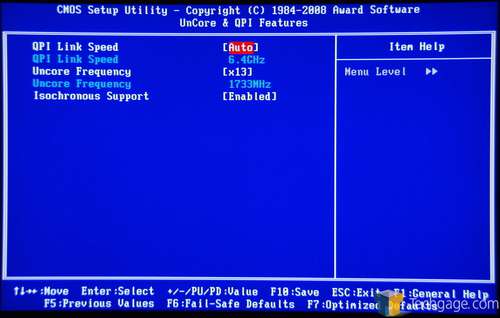 As you can see, the amount of tweaking-ability is staggering. There are sub-menus upon sub-menus in order to keep things modest on the front page, and that’s appreciated, since half of the options in the sub-menus will not be used by most people. For the most part, to get some simple overclocking done, very little has to be changed. So while the BIOS might be a little clunky (at least to me), it might not bother too many people, given how much time will be spent in there.

That all said, here are the voltage ranges:

It goes without saying that the skies the limit here, and Gigabyte certainly wants serious overclockers to be picking up their board. I’ll let the remaining shots speak for themselves since nothing out of the ordinary is here. 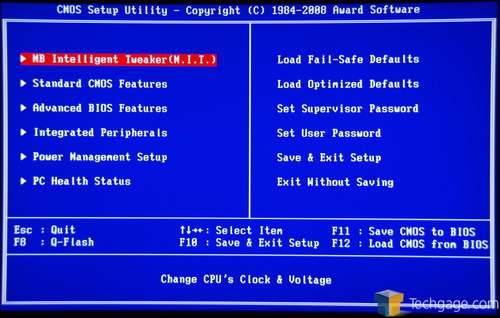 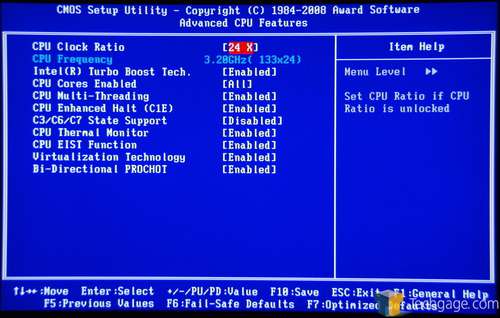 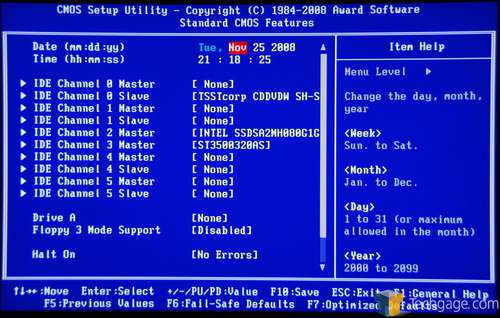 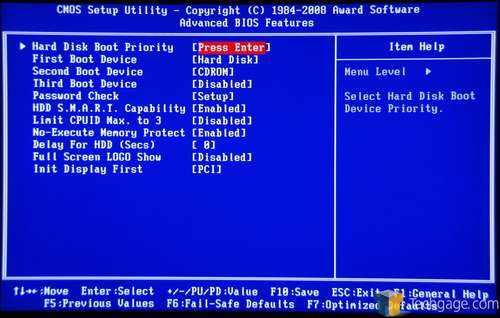 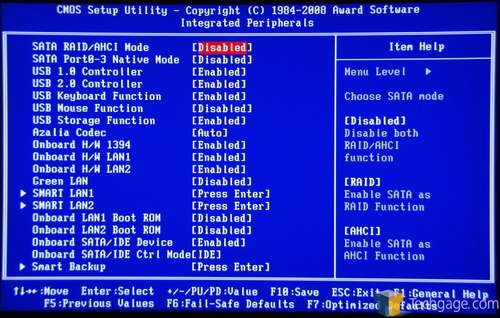 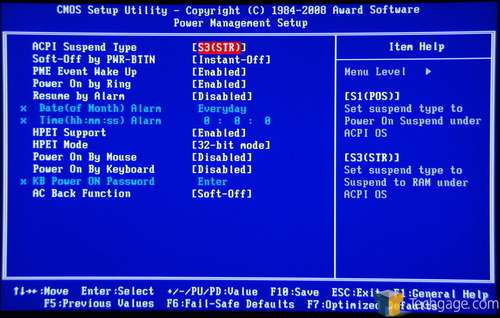 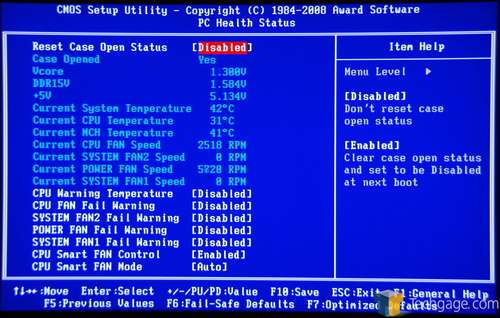 Finally, let’s move right into a look at our test system and methodology, which we highly recommend you take a look at if you are unfamiliar with how we handle things. Following that, we’ll jump right into our test results.