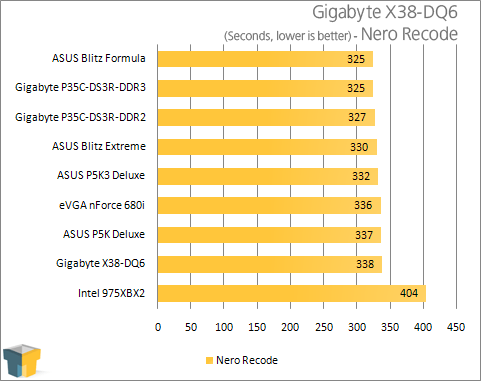 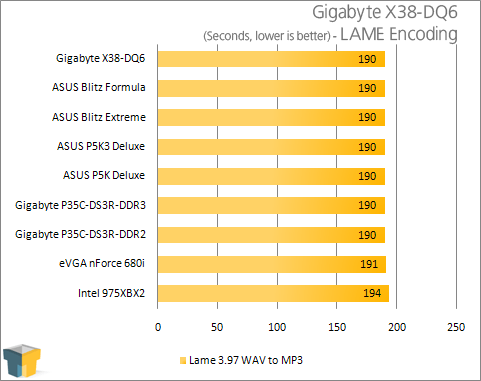 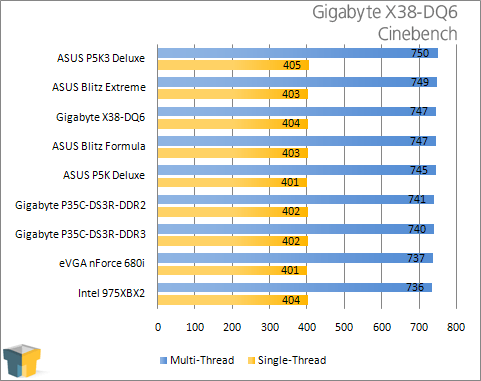 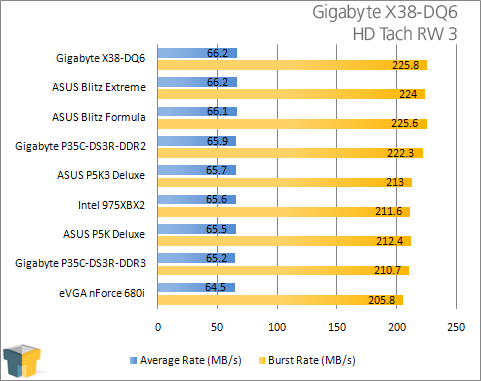 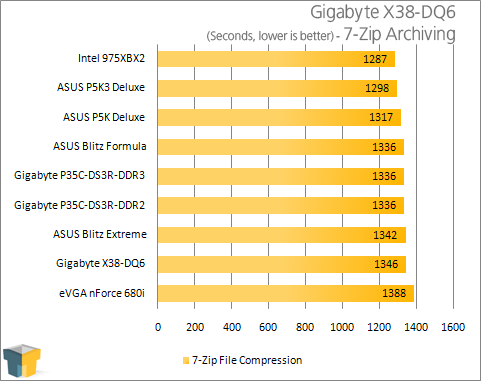 On the next page, we will take a quick look at gaming performance, and finish off with our final thoughts!