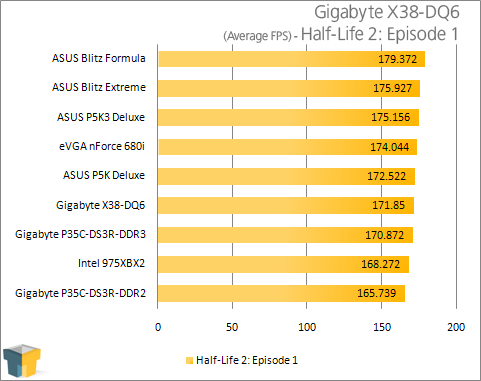 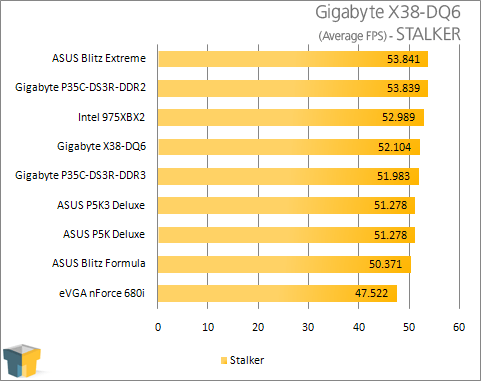 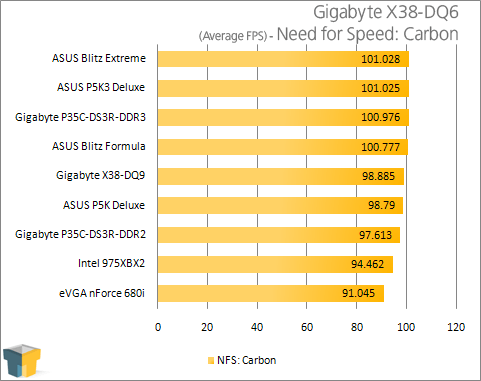 We’ll wrap the review up with our final thoughts on the next page.