In some of my reviews for Gigabyte motherboards in the past, I’ve mentioned a slight distaste I’ve had for their layout and design. But like with many other things, it really comes down to personal preference. Over the past couple of months, though, the company has made some changes that have made it much more of a joy to use, and it’s inching ever-closer to competing with ASUS’ BIOSes, which I’ve come to enjoy the most over the years.

A huge reason for my liking of Gigabyte’s recent BIOSes is the “MB Intelligent Tweaker” menu. This menu (and sub-menus) give us two sweet perks. First, there’s the “MIT Current Status” sub-menu, which gives an overview of your PC’s CPU speeds, memory speeds, memory timings, and other various information immediately, all on one page.

For information like voltages and temperatures, you can simply go back to the main MIT page which has it, along with the BIOS version and frequencies listed. The second perk to the whole MIT setup is simply the fact that it condenses what is one page on many other boards into five or so here. This is hugely helpful if you are overclocking and know you only need to increase the voltage… because you won’t have to first scroll through a whack of other options that really don’t matter at the time. Overall, Gigabyte’s BIOSes are simply becoming more convenient, at least to me.

The rest of the BIOS is fairly self-explanatory, so I’ll let the pictures speak for themselves: 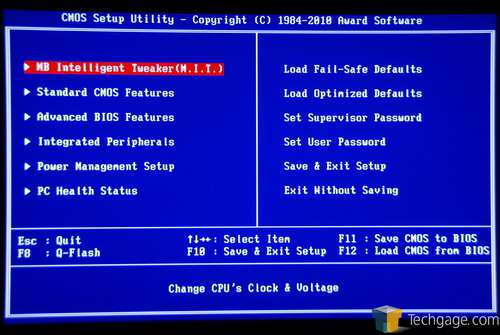 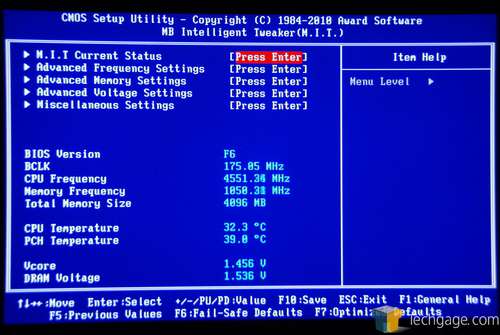 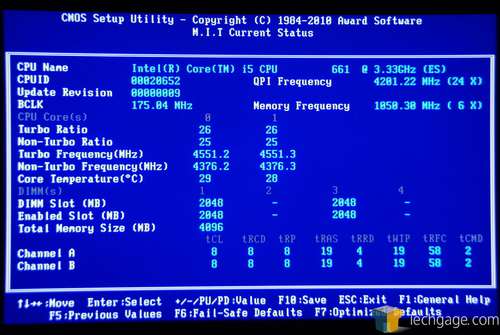 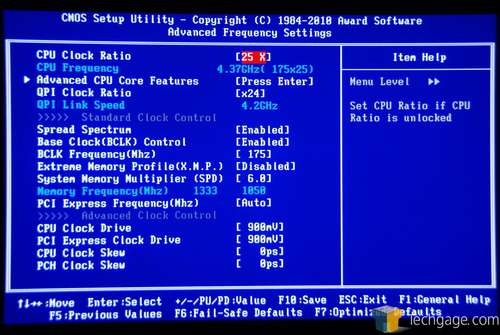 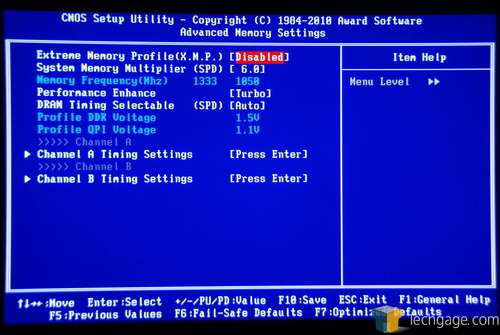 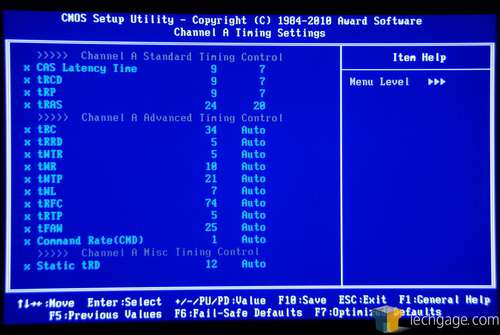 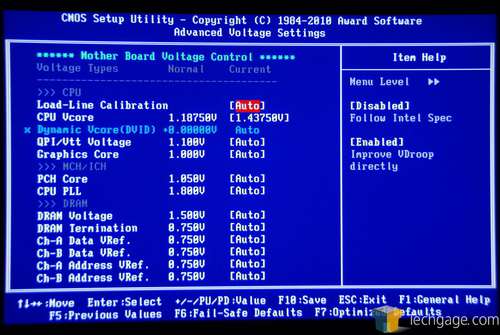 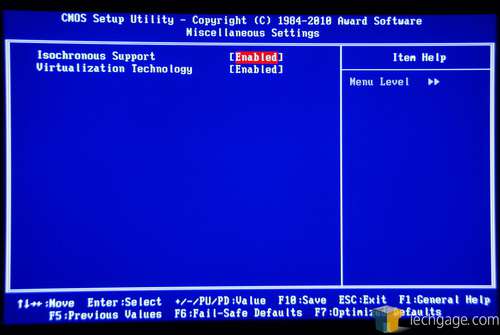 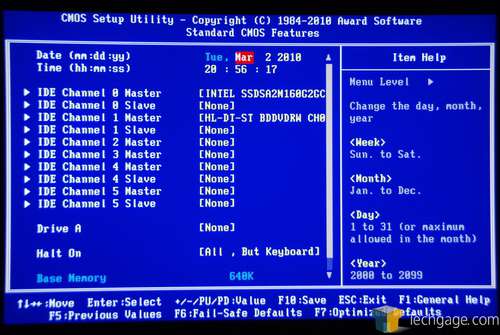 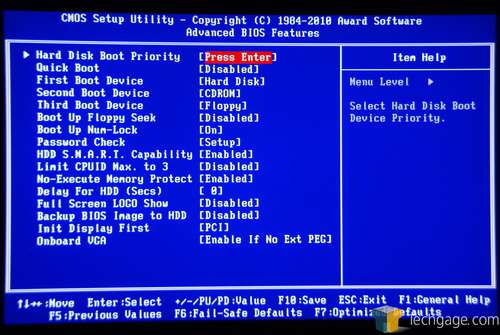 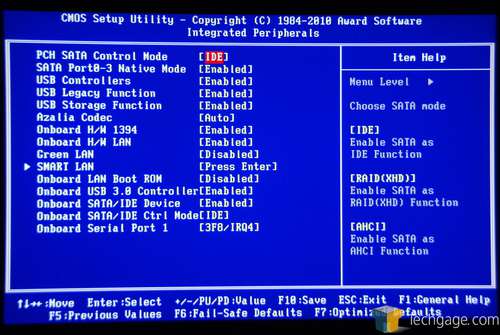 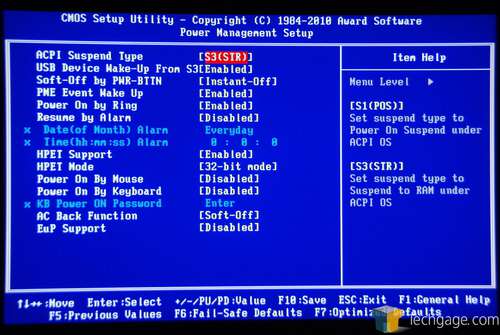 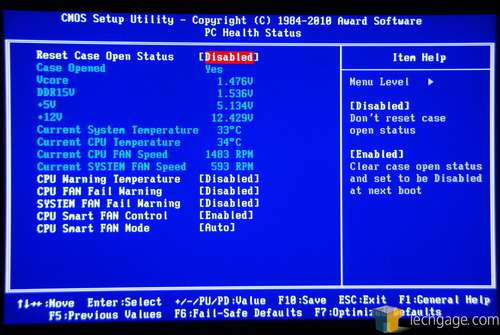