I hate to keep harping on the fact that this is a small board, but it is. Being that it’s so much smaller than even an mATX board, I had wondered what the BIOS here was going to be like. But then I recalled how much Gigabyte prides itself on its BIOSes, and also their tweaking-ability. Well, it didn’t take long before I realized that the BIOS seen here was like… well, like every single other recent Gigabyte BIOS I’ve seen.

The menus are the same, and options-wise… nothing seems to be missing. In fact, the options are just as overwhelming as ever. There’s even the “Intelligent Tweaker” menu, which is used for both overclocking and checking up on system statuses. This to me is a great addition, and I’d love to see it available on all Gigabyte boards going forward.

In this “MIT” menu, you have five sub-sections to enter into. The first one gives an overview glance of frequencies and memory timings, while the other sections allow you to customize and tweak the board to your heart’s content. While I wouldn’t expect record-breaking overclocks to happen on this board, you’ll should definitely get your fill of 4GHz easily enough.

As usual, I’ll let the photos speak for themselves: 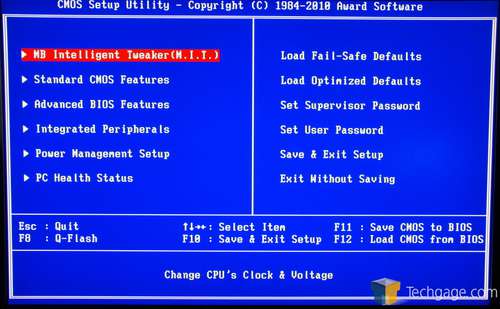 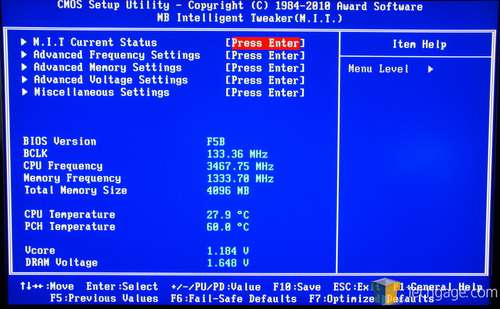 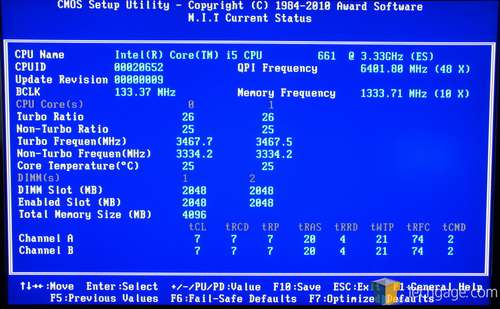 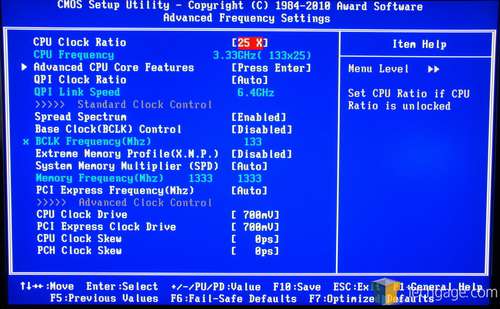 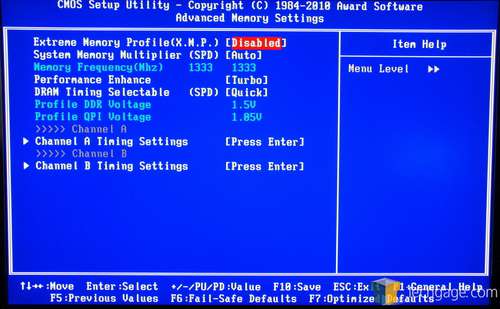 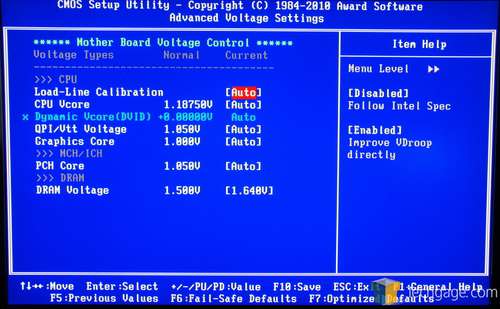 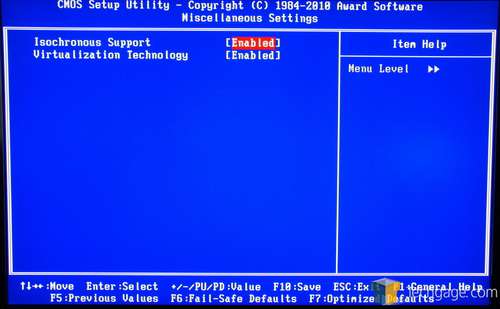 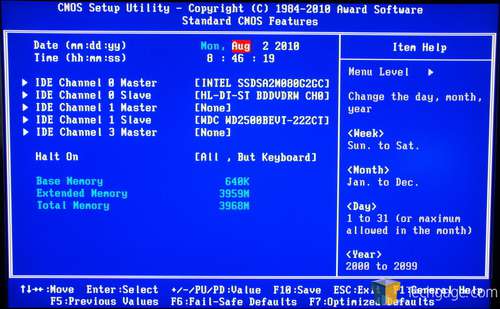 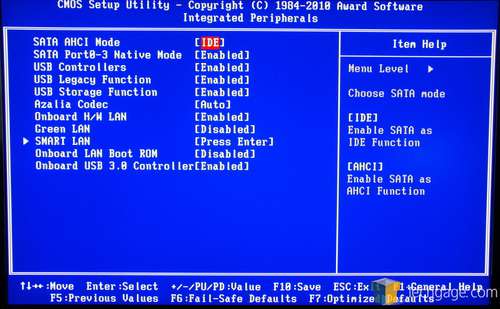 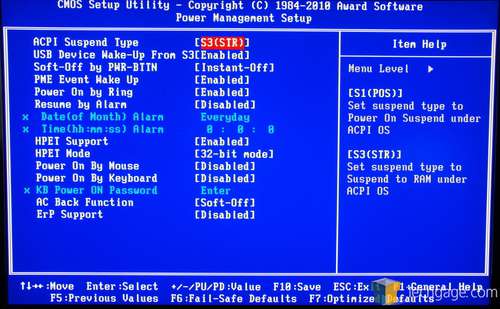 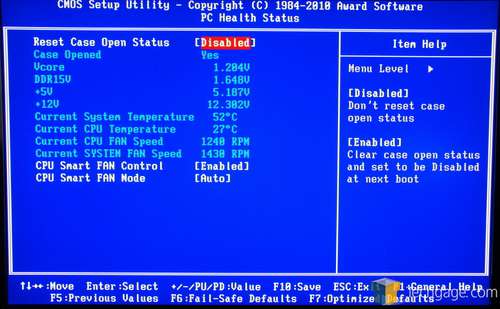