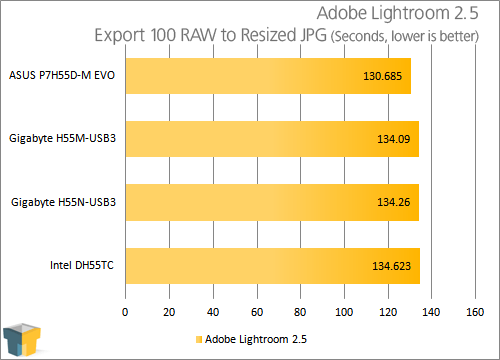 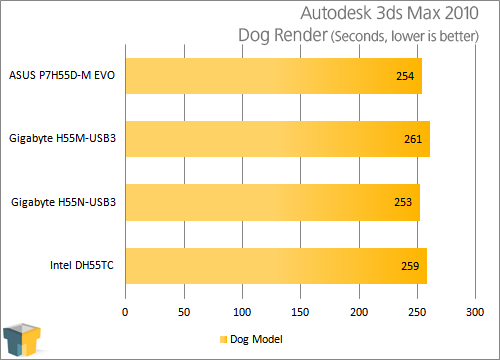 As usual, it’s hard to pick a board from the pack, given the lead keeps flip-flopping from one board to the next.