Earlier this month, we posted an article that took a look at overclocking Lynnfield, and this board happened to be the base for all of our results. So, you can say I’ve had a fair amount of experience with overclocking on the board, and this section as a result is pretty easy to write. Normally, I’ll stick to one CPU for benchmarking, but thanks to that article, I tried OC’ing with both the Core i5-750 and Core i7-870.

Please note that while Intel’s stock CPU cooler was used for our stock-clocked performance testing, we used Thermalright’s MUX-120 for all of our overclocking tests. However, the first two overclocks below are stable with the stock cooler using LinX, although temperatures got a wee bit too high.

From an absolutely stable and no voltage increase stand-point, here are the results across the two processors: 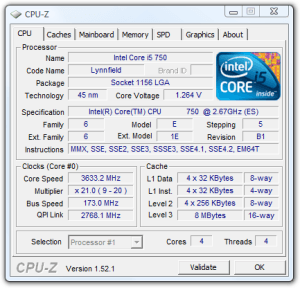 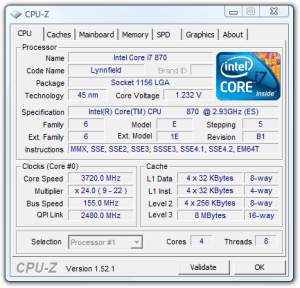 That’s right. 3.63GHz stable on the i7-750 and 3.72GHz on the i7-870. I should stress, these are 100% stable, throughout absolutely anything you can do on your PC. There was nothing we could do to thwart the stability, so I’d have to say that both the combination of Intel’s very overclocking-friendly new CPUs and Gigabyte’s robust UD5 make for simple, yet effective overclocking.

How about shaking things up with some extra voltage? 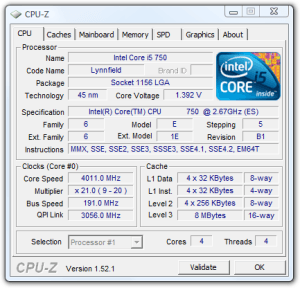 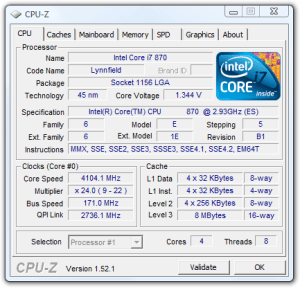 With each CPU bumped up to 1.40v, and the Bus voltage bumped to 1.30v for the i5-750 and 1.40v for the i7-870, we were able to hit just over 4.0GHz on each… stable. I certainly don’t recommend pumping more than the recommended voltage into your processor, but if you do, stability awaits!