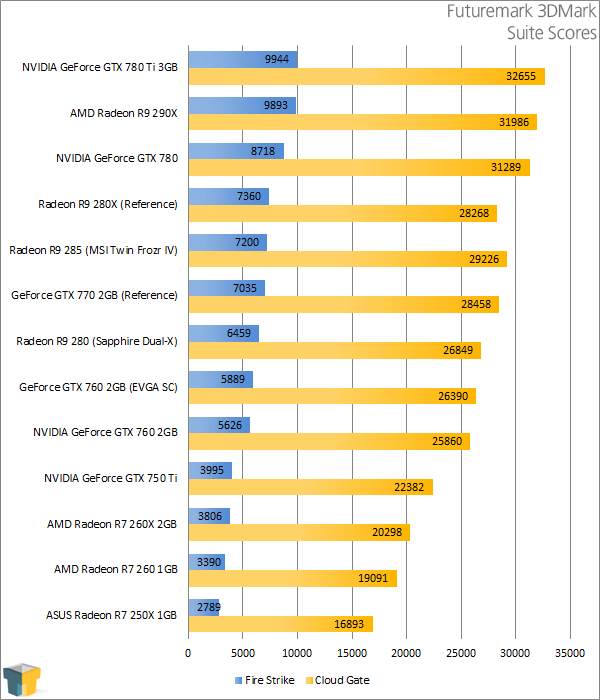 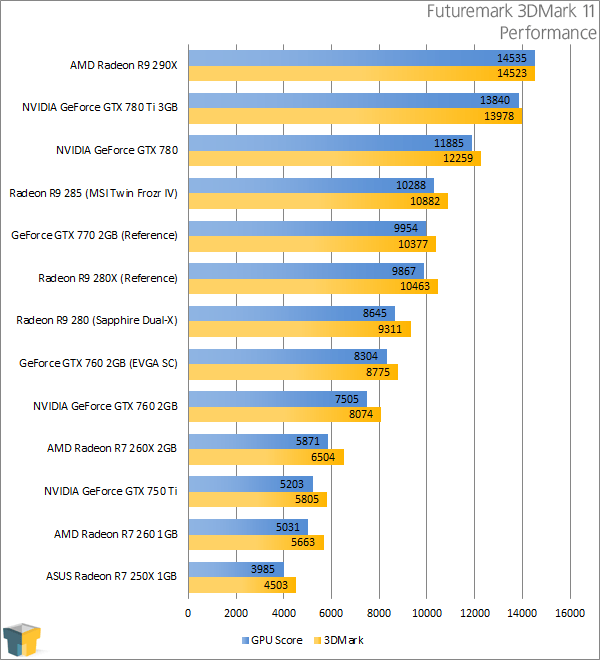 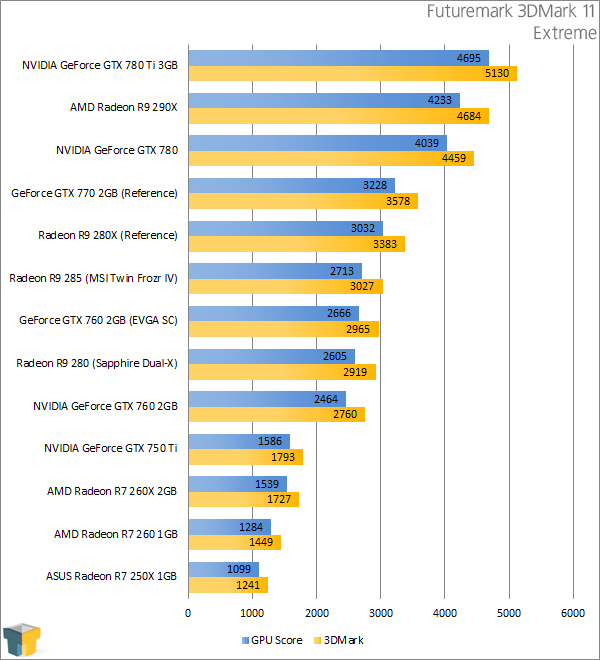 Given all we’ve seen throughout the course of the review, the R7 250X’s landing in last place should come as no surprise. Of course, it’s the only GPU we’ve tested that sits at the $100-or-under mark, with the R7 260 1GB right above it costing $10 more – as far as SRP is concerned, anyhow. 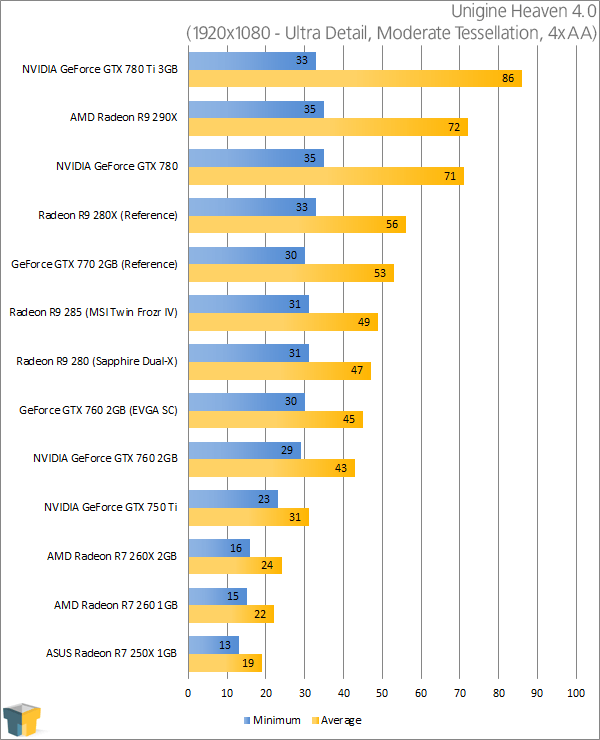 Alright, if we keep pointing out the R7 250X’s weaker performance, we’re bound to embarrass it. Let’s tackle the conclusion.