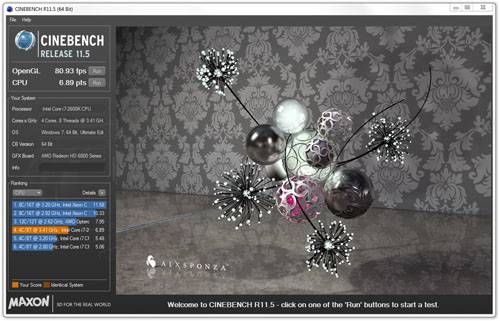 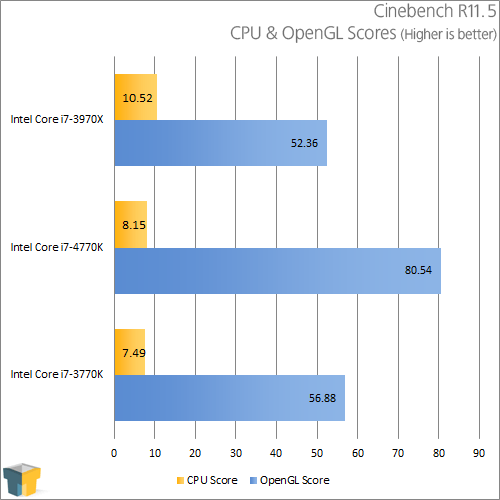 The results here almost perfectly mimic those we saw with SPECapc 3ds Max. The i7-3960X scores highest in overall performance, but falls behind the others in the graphics department. Overall, the i7-4770K sees modest gains in the CPU, but huge gains in the OpenGL tests (the differences were so large, we had to retest each configuration; the results stand). 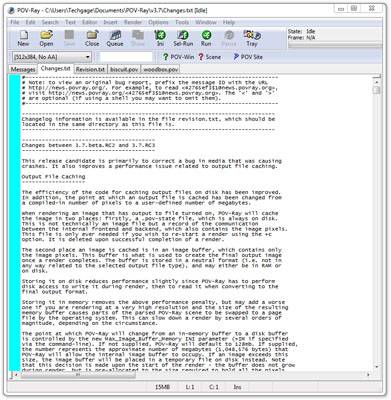 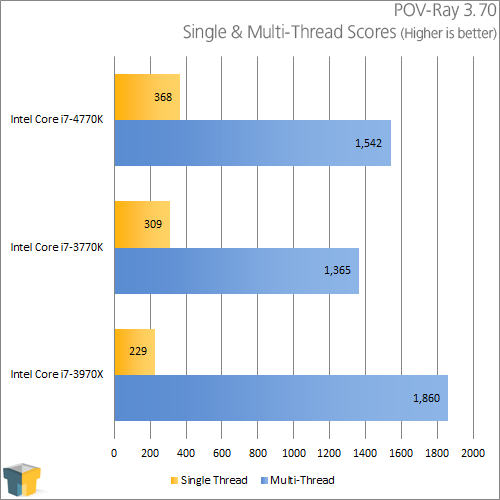