For our compression testing, we enlist the help of 7-zip 9.20. We take a 772MB folder that consists of 39,236 highly-compressible files and archive it using an ‘Ultra’ level of compression using the LZMA2 algorithm. This results in an archive weighing in at about 137MB. 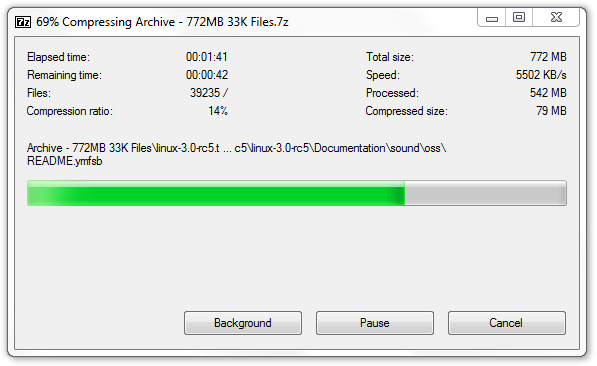 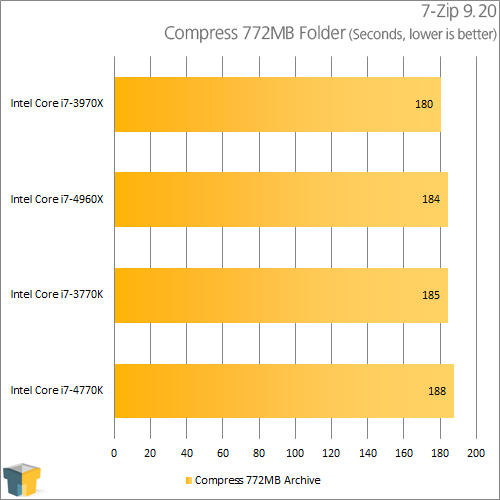 Given the fact that LZMA2 can make use of all 12 threads on the biggest CPUs we test, it seems that actually having to rely on all of them is going to be a scarce thing. 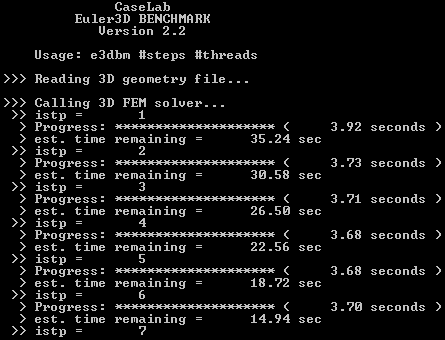 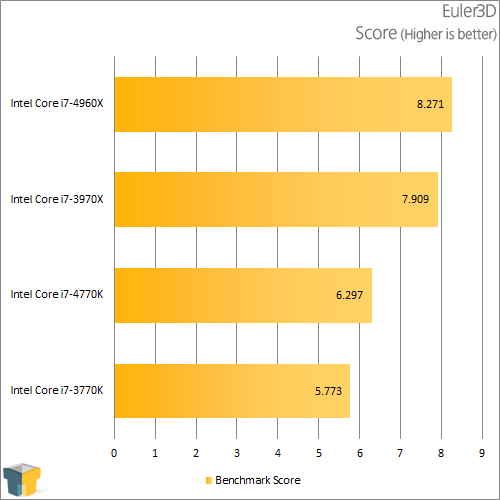 As with previous synthetic benchmarks, the performance boosts with the six-cores are nicely exhibited here.