TMPGEnc XPress from Pegasys is a robust video conversion tool, allowing you to input virtually any file type and exporting to a variety of formats, including standard DVD MPEG, XDVD, SVCD, HDV, DivX and a lot more. It allows basic editing functionality, such as cropping and adding filters and proves to be a great tool overall. It’s a little more expensive than most video conversion tools, but not many others include so much format support.

One of the biggest reasons for including TMPGEnc XPress in our testing is the fact that it supports a wide-range of benefits delivered from the newest CPUs. It fully supports multi-threading and also every SSE instruction set to date, including SSE4. 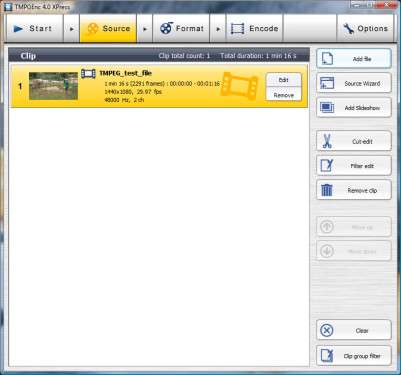 For our test, we take a 1.2 GB source video file and export it to an HDV 1440x1080p resolution. Depending on the CPU used, the application will use either SSE3 or SSE4 for encoding. 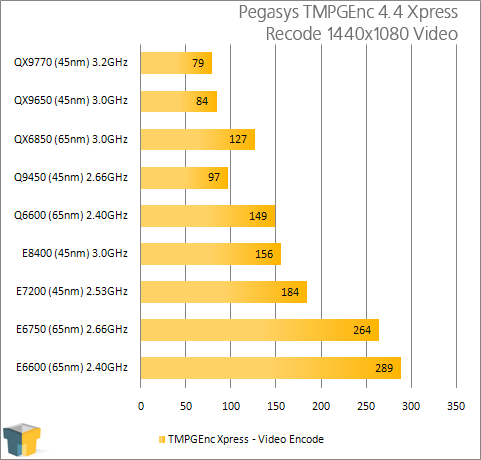 This test is a perfect example of just how useful SSE4 is with a few select applications, and is a clear reason to give developers a push to include support in their own application if it makes sense. Comparing the E6600 to the E7200, the differences are immense. The E7200 has a faster clock speed to begin with, but even with that aside, the increase is over 50% clock for clock. This is further proven between the QX6850 and QX9650.

While TMPGEnc XPress’ purpose is to convert video formats, ProShow from Photodex helps turn your collection of photos into a fantastic looking slide show. I can’t call myself a slide show buff, but this tool is unquestionably definitive. It offers many editing abilities and the ability to export in a variety of formats, including a standard video file, DVD video and even HD video. 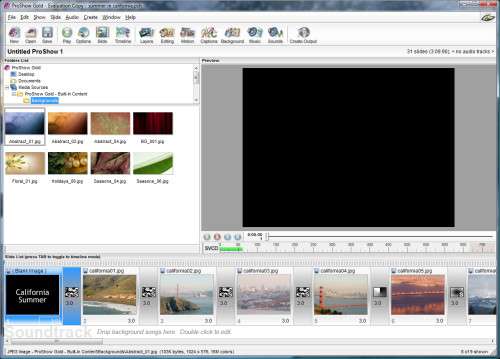 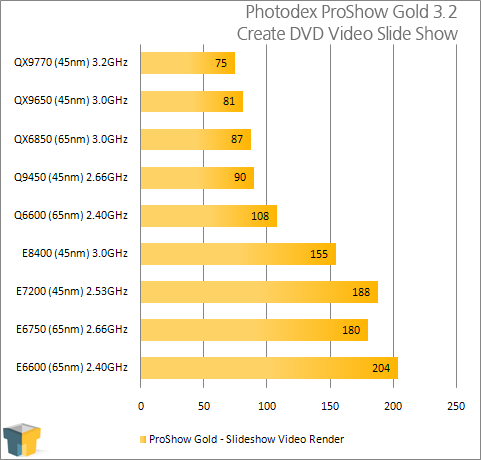 ProShow is quite reliable in that its results scale well with what we’d expect to see. No SSE4 here, so the E7200 sits right behind the faster E6750.