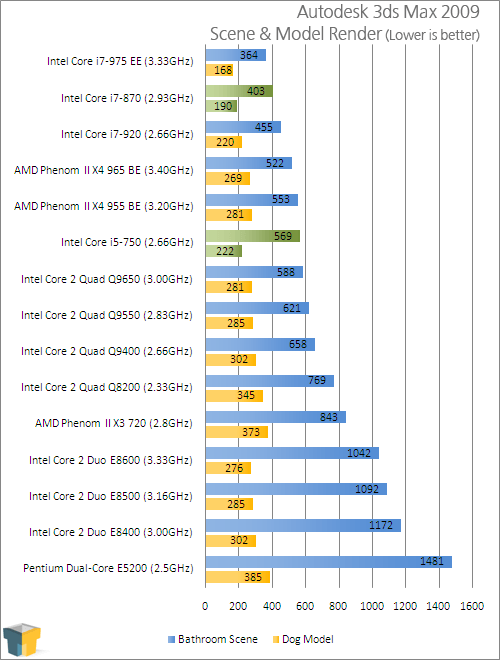 Thanks to both its HyperThreading and revamped Turbo capabilities, the Core i7-870 beat out every-single CPU in our graph – except the highest-end Core i7-975 Extreme Edition. But let’s do the math. The Core i7-870 was 10 – 13% slower, but costs 45% less. Is this the message Intel wants us to get across?!

The Core i5-750 was certainly no slouch, either. It beat out all of our Core 2 models and settles in right behind AMD’s 955 and 965 Black Editions. Although, the Dog model rendered much faster than AMD’s processors, and sits right behind the i7-920. When compared to the Q9650, the Core i5-750 shaved about 20s off our Bathroom run (pun intended). 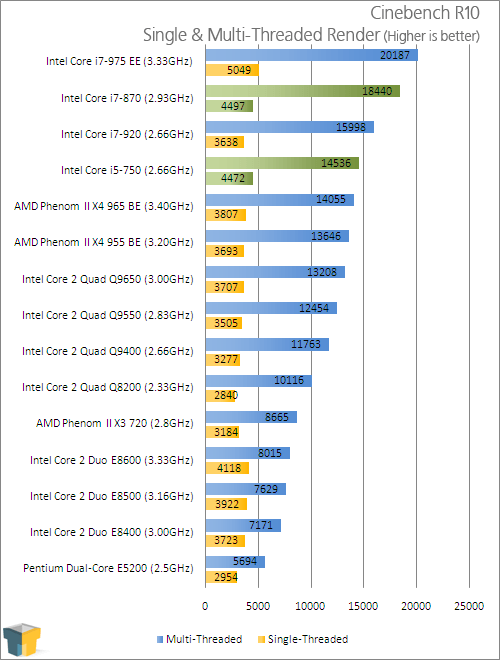 The Core i7-870 continues to embarass the i7-975, once again proving just 9% – 13% slower overall. Thanks mostly to the lack of HyperThreading, the i5-750 falls just behind the i7-920, despite sharing the same clock frequency, but single-threaded performance beats it (go Turbo!). 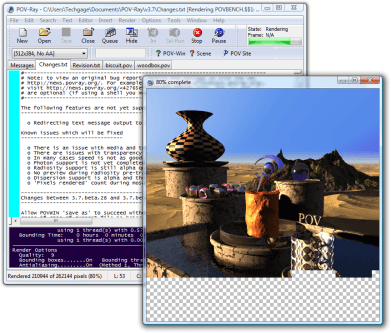 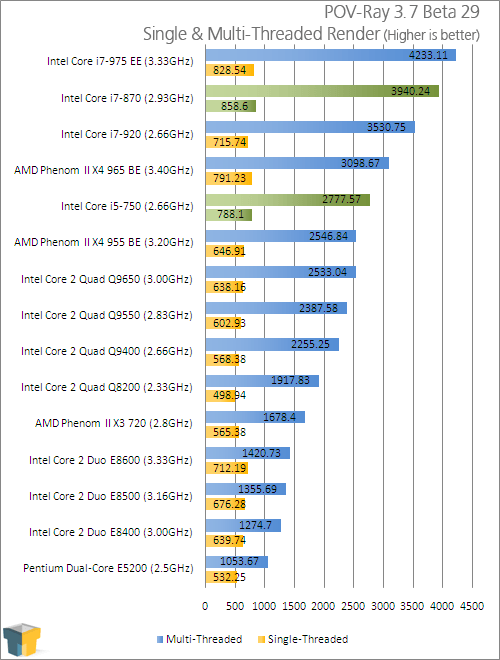 Intel’s Nehalem architecture proved to be quite efficient in ray tracing scenarios when we first took Core i7 for a spin last fall, and it continues to dominate our graphs here. AMD’s 965 Extreme Edition surpasses the i5-750 as a result of its much higher clock frequency. By comparison, the i5-750 costs close to $50 less than the 965 BE, so arguably, the Core i5 still has reason to brag.