by Rob Williams on November 3, 2008 in Processors

With Core i7’s launch due in just a few weeks, there’s no better time than right now to take a hard look at its performance, which is what we’re taking care of today. In addition to our usual performance comparisons with last-gen CPUs, we’re also taking an in-depth look at both QPI and HyperThreading performance, and some of our results may surprise you. 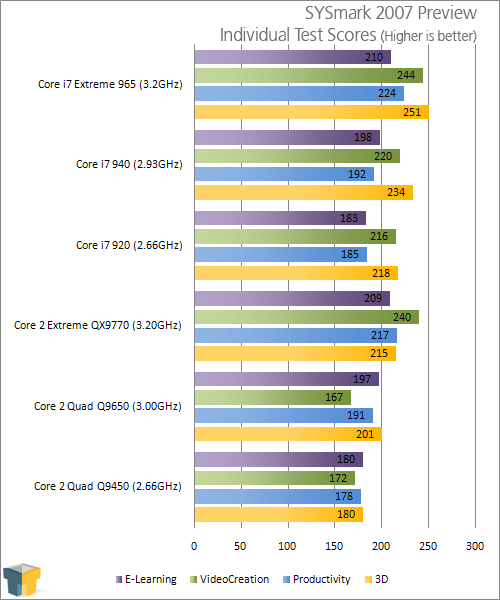 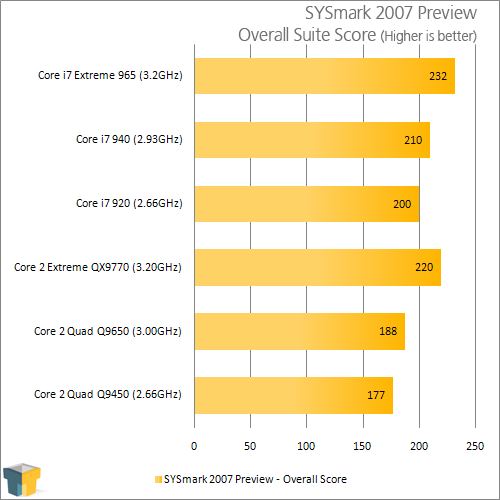 So far, there isn’t really a clear sign of just how much better Core i7 is, except with regards to 3D rendering. There, the differences are rather significant, to say the least. Can we expect similar results with real-world 3D applications? We’re taking care of that next.