One of the nice things about reviewing a processor based on a new microarchitecture is that the chances of it being a bland release is slim. After all, the likes of AMD and Intel are constantly striving to release faster, more efficient, and feature robust offerings, so any downsides are likely to be minor. In the case of Sandy Bridge, there are no immediate downsides to speak of.

The most interesting aspect of Sandy Bridge to tackle is of course performance, which as a whole is rather incredible, yet still expected. With a new microarchitecture, we always expect to see performance improvements, but that doesn’t stop us from getting excited about them.

We saw the quad-core Core i7-2600K stick right behind the six-core Core i7-980X Extreme Edition in most tests. The former costs $317 and the latter $999… how could that not be exciting?

The value gets even better when overclocking is brought into things, although that’s a topic I’m going to leave to later this week or next to talk more about. What I can say is that hitting at least 4.50GHz on these tested CPUs isn’t much of a chore with an appropriate motherboard, and in our case we didn’t even have to manually adjust the CPU voltage. 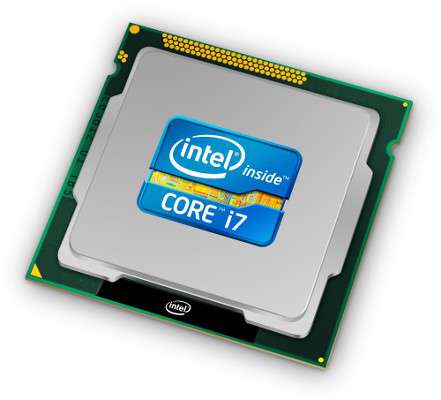 Clock for clock, Sandy Bridge is faster than previous incarnations, and that in itself is worthy of note. Intel’s been leading the pack for a while, so when a faster and better architecture comes out, it always brings good things to the table. This launch is a little more interesting than the rest though, not only because of the feature-set, but because of things that come around it.

UEFI, for example, is a major step forward for the BIOS, and it’s a bit surprising that Intel itself isn’t talking about it at all. The reason is likely due to the fact that UEFI has actually been available for a while, and the ones that are doing really cool things with it are the other board vendors, like ASUS, GIGABYTE, MSI and so forth.

UEFI in particular is a subject I’m going to talk more about later this month, with comparisons between initial implementations. A BIOS might still be a BIOS, but UEFI is so robust that it deserves some attention. Current implementations look good, react well, perform fast and in most cases, are simply more enjoyable to use.

One thing we didn’t touch on too much is the AVX instruction sets, but that’s something we’ll no doubt be exploring more throughout the year, as current support is a little slim, as are most instruction sets after release. AVX does have major potential for boosting multimedia performance, though, so I’m looking forward to seeing solutions hitting the market. 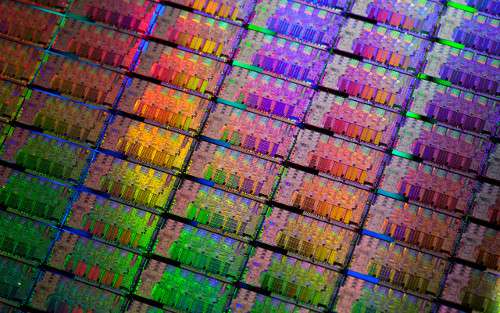 The GPU is another thing worthy of talking about, although I do regret not getting in enough testing to talk about it here. Both GPUs Intel is deploying here is faster than previous solutions though, so that in itself is good. But on top of it, post-processing enhancements have been added, along with HDMI 1.4, so all-in-all, Intel’s HD Graphics is being constantly improved.

Most of the other improvements have been discussed in the earlier pages of the review, so rather than be redundant, I’ll sum up here.

It’s of no surprise, but Intel once again has delivered the most impressive CPU microarchitecture to date; one that improves on all aspects of previous ones. It’s faster, improved with useful features, includes faster integrated graphics, is much more efficient, and of course, is priced right. Even the lowest-end models are rather attractive, and though they cost more than AMD’s competition at the moment, the performance is likely to favor Intel given Sandy Bridge’s hard-to-beat architecture.

This is far from being the last bit of content regarding Sandy Bridge, as we’ll be posting more throughout the month. The first follow-up article will be featuring overclocking information of the two CPU models we tested, and after that, we’ll dive into UEFI a bit deeper. Of course, you can expect a lot of motherboard reviews as well. Stay tuned!