Logitech’s G100s might occupy the lowest rung on the company’s new G Series line of gaming peripherals ladder, but don’t let its price and that market positioning fool you. As with many great songs, sometimes a stripped-down rendition is the best way to go. Is the same true of the G100s? Read on and find out!

Logitech has been in the PC peripherals game for a very long time, and as such it has a large catalogue of solutions for every market segment. From keyboards to mice to joysticks and other gear, Logitech probably has at least one product to sell you. Having said that, it’s never had a dedicated line for “gaming” gear like many of its competitors now do, even if it has a wide gamut of products that are designed and marketed for the gamer market space.

Well, all of this has changed with the recent introduction of “G”, Logitech’s new gaming-focused product line.

Strictly speaking, many of the products in G aren’t absolutely new, but don’t think that the new gaming line is just a simple rebranding exercise. G is all about integrating proven basic designs augmented with a few key improvements with a software package that’s lightweight, fully-featured, and functional. 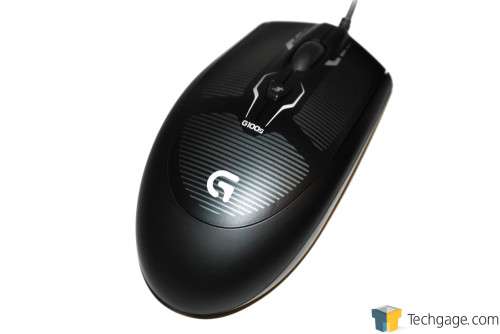 One product from the company’s latest line is a good example of this design philosophy. The G100s is a refresh of the G100, an Asian-market exclusive that has nevertheless achieved something akin to legendary status in South Korea, especially amongst competitive StarCraft players. Personally, I’m intrigued to find out what about such a very simple and basic design made the original G100 such a highly-esteemed mouse, and why the new G100s might be able to build on the same foundation and perhaps establish a similar reputation outside of Asia. 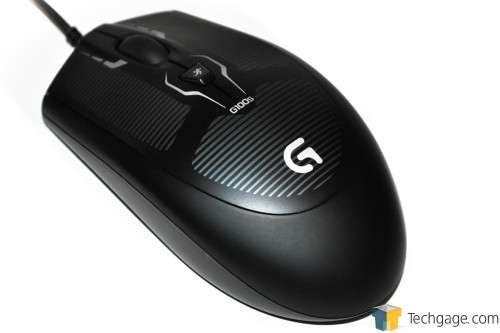 The G100s certainly is a very basic mouse. It’s an ambidextrous design, perfectly symmetrical along its vertical axis (when viewed in plan view). It’s got all of four buttons: Left click; right click; middle click (scroll-wheel); and a DPI adjustment button just behind the scroll-wheel. There are no thumb buttons on either side. 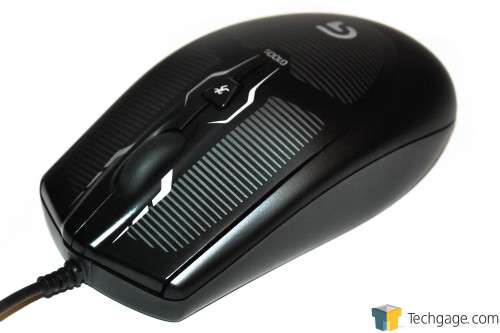 I know it’s impossible to convey this in a photograph, but the G100s is a very light mouse. In fact, it’s probably the lightest mouse I’ve ever had my hands on. 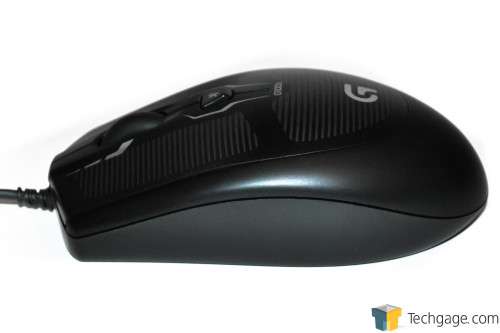 It’s also a relatively small mouse, low-profiled and not very long or wide. The small size allied with its light weight would probably discourage a palm-style grip, especially if you’ve got bigger-sized hands. Mine aren’t baseball mitts, but my initial impression in having the mouse in hand is that a claw-style or fingertip grip will probably work best. 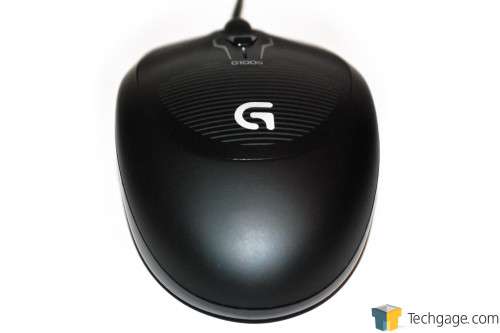 The mouse’s skin is finely textured. It’s a little slippery despite the texture, but you never really feel like it’s going to fly out of your hands despite using just a fingertip grip. I’ll have more to say about this particular aspect of the mouse later on in the review. 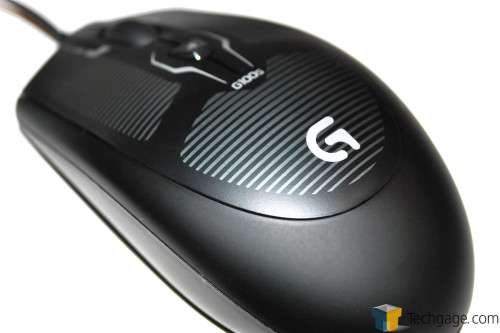 Probably the only thing that doesn’t quite fit the “barebones” raison d’etre of the G100s is the style of the graphics on its top side. The grey horizontal grills that decorate most of its dorsal surface are a bit ostentatious despite the understated color choice and, in the eyes of this reviewer, not especially good-looking. I do like the G branding near the rear of the mouse a heck of a lot, though. It’s a simple, well-designed logo, and the size is perfect. I also like the discreet G100s branding right below the DPI button. 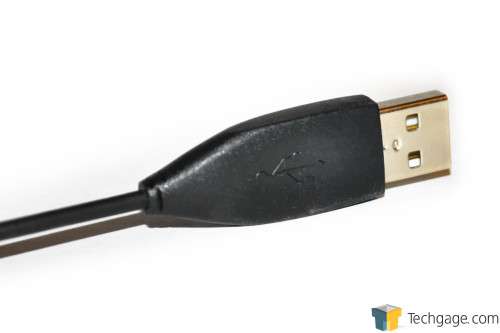 The last thing we’ll look at in detail is the USB connector. In keeping with the basic nature of this piece of hardware, there’s really nothing particularly noteworthy about the connector. The cable, though, is somewhat notable since it’s not braided. It’s pliable and flexible, but I do wonder about just how resilient this is to damage, especially over time.

Now that we’ve had a good look at the G100s, let’s move on to the G Series software package.