by Greg King on December 1, 2006 in Peripherals

One common problem that PC and console gamers alike experience, is sweaty hands. Yes, this can easily happen during an intense Moto GP or Need for Speed session. Logitech to the rescue with their latest gamepad, which includes a beefy 40mm fan to help you keep your cool during gameplay.


The overall feel of the Chillstream is somewhat mixed. I have been using the gamepad for the past week and I don’t know if I am just really used to the 360s controller or if the hard edges of the Chillstream are too much for this editor. The feel of the controller in my somewhat larger hands is not uncomfortable, but not exactly sublime either. I don’t much care for the angle that the hand grips comes down at, but with a little time and smaller hands, I am confident that most gamers will find the controller easy to use and comfortable. A better example of the angle that the handles of the Chillstream come down at can be seen in the following picture compared to the 360s controller. 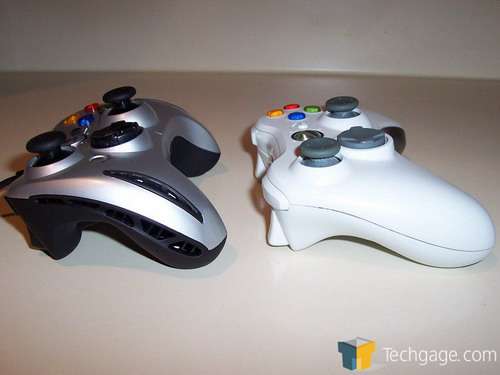 In games, the Chillstream preformed quite well. To test the controller, we threw a few games up on the PC and played them for a few hours each with the fan on all the way as well as intermittent. The games we played were: 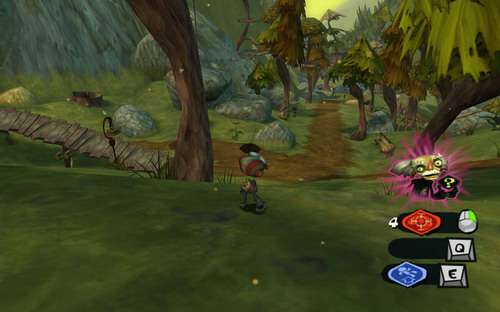 Obviously three of the games are all about racing but for an open ended game, I choose Psychonauts. All of the games, with the exception of NFS, can be found on Steam.
In Need for Speed, the fast action racing was easily controlled by the Chillstream. The D-pad worked just as well as the joystick and just like on consoles, the left and right triggers make for great acceleration and brake ‘pedals.’

In Xpand Rally, once again the Chillstream allowed me to keep the cars under control and were smooth with drifting around long sweeping curves. In GTI Racing, the Volkswagens were easy to navigate through the courses with the Chillstream in hand. Once again, the controls were very responsive and allowed me to take control of the race. 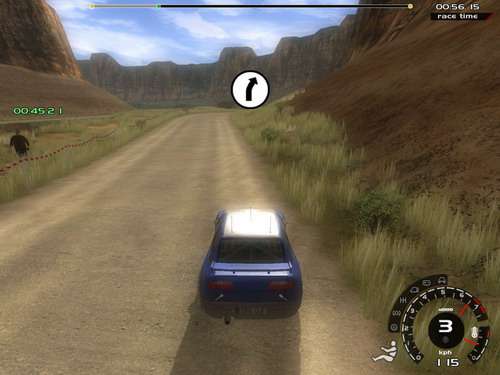 The final game that we worked with was Psychonauts. This is a pretty bitchin’ game and I have found myself lost in it quite a few times. You are Raz, a kid at camp, learning to control your mind. With an opened landscape like Mario, you can go anywhere and do almost anything. I thoroughly enjoy this game and recommend it to anyone who is interested.

In the end, I have come away from this review with mixed emotions. The Chillstream has as accurate of controls of any controller I have ever worked with. The feel of the controller leaves little to be desired though. For people with smaller hands, this controller will hit the spot but for me, it got a little uncomfortable after extended gaming sessions. The fan is another piece of the controller that is a huge selling point but not really done as well as it could be.

With all this in mind, I feel that the Logitech Chillstream deserves a 7 out of 10. If not for the spot on controls, a 5 would be in order but overall, the $39.99 MSRP seems a bit steep when a corded XBOX 360 controller can be found for less. For a good controller with accurate controls, this is the gamepad for you but I wouldn’t get caught up in the cooling features as they don’t do near everything that they could.