For my listening tests, I listened to a variety of 192kbps WMA files from my broad collection, spanning the rock, jazz, bluegrass, and country genres. The front satellites were placed about 18″ apart on either side of my monitor with the center channel placed on a shelf just above my monitor, directly between the two satellites. The rear satellites were placed six feet behind me, with an elevation of about 24″ above ear height. The subwoofer was placed on the floor along a wall, behind my desk.

I used the subwoofer’s own internal bass management, because I wanted to test the G51 system’s natural sound, not a highly tweaked-out sound only made possible by my sound card’s bass management features. While listening to music, I set the ASUS Xonar sound card’s output to 2-channel mode, while for gaming and movie testing, I enabled all five channels. During testing, I sat about two feet away from the front satellite speakers. 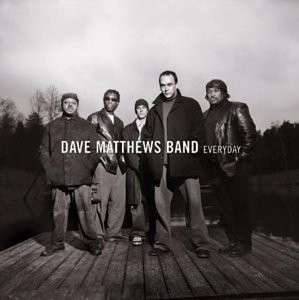 To test these speakers with music, I loaded up Dave Matthews Band’s Everyday album. I was first struck by the ability of the G51 system to pump out an impressive amount of low end ‘slam’ on the opening bass hits of “I Did It”. The sound from the G51’s satellites is warm and natural, thanks to the FDD^2 system, which complemented Dave’s voice nicely and kept the sound from ever becoming ‘thin’.

These speakers seem to have an untamed upper midrange, however, which can cause them to sound ‘hashy’ on complex instrumental passages where lots of things are going on at once in the music, causing the subtle details to get somewhat lost. At high volumes, this ‘hash’ can become ear-fatiguing. The subwoofer can also begin to struggle to keep up with the satellites’ volume at high levels, leading to distortion in the bass range characterized by an apparent loss of low bass extension. 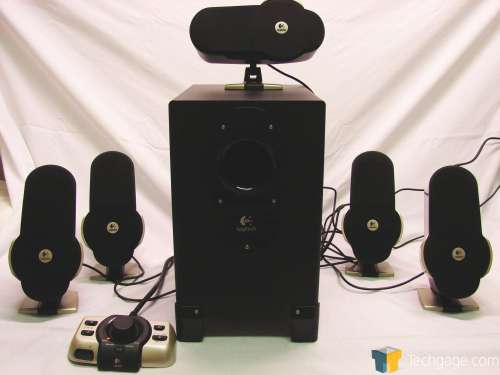 In stereo (2-speaker) mode, the full-range drivers in each satellite speaker threw a consistent image that seemed to extend well beyond the speakers themselves – a natural strength of full-range drivers. On the track “Angel”, individual instruments seemed to come from a well-defined area of space, and the general presentation was fairly coherent.

With the rear surround speakers placed behind me, and with the Matrix control set to ‘music’, however, I felt the effect was fairly unnatural, with the rear speakers sounding almost like television speakers. Setting the Matrix control to ‘game’ led to a bizarre effect where the music almost seemed to get lost in reverberation. By comparison, the rear surround effects from the Xonar card’s Dolby Pro Logic IIx processing with the soundstage control shifted slightly to the front sounded significantly more natural. 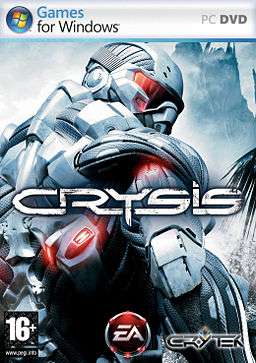 To test these speakers in a true gaming environment, I loaded up the new prerelease Crysis demo. Though my mid-range testing machine struggled with the graphics load, the audio was rich and enveloping, and the output from the surround speakers nicely complemented the front soundstage. Sound effects from behind me made me turn my head more than once. I found the ‘gaming’ matrix option unnecessary to achieve a consistent surround effect in the game.