How do you make a mouse more precise than ever? Use a new technology of course! We review the Logitech MX1000 Laser Mouse, which they promise to be 20 times as accurate as Optical. We put it to the tests, so check it out!

Just when we thought Optical was everything a mouse could ever be, Logitech comes out with a new technology, that is supposed to blow it away. Let’s jump right into the features.

Let’s first talk about what makes this mouse so special, the Laser. Logitech partnered up with Agilent Technologies to make this mouse possible. It’s no surprise that Logitech were the first ones to come out with, or maybe even come up with the Laser mouse idea. They were the first ones to ever come out with a Cordless mouse, back in the early 90’s. 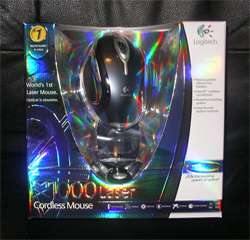 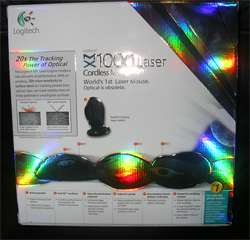 If anyone ever wants to deny my snapshotting skills, look no further than the pictures above! The boxes are super shiny and that’s the best I could do! At any rate, the Laser proves to be 20 times more accurate than Optical mice, since it takes 6,000 ‘Fingerprints’ every second. The control is also made great, due to the fact that you can use the mouse on almost any surface, except clear glass and mirrors. Technically speaking, the Laser mouse works very similar to Optical mice. Laser is just much more precise. 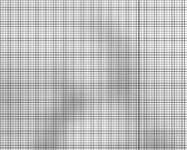 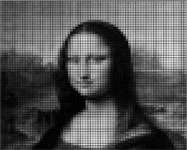 To say that it’s more precise than Optical, is easy. But the shots above show very clearly just how much more accurate Laser can be. On the left, you can barely tell what the picture is, but on the right, the Laser has that much more information.