First things first. I had to plug the USB base into my computer and then plug the transmitter into it. Windows immediately picked up the new connection and detected is as a sound driver. Whenever you install a USB sound card like this, Windows will automatically set it to become the default driver. This basically means that you will get no sound from other applications after you plug this in, so you will need to open your sound options to change it back whenever you need your sound back. 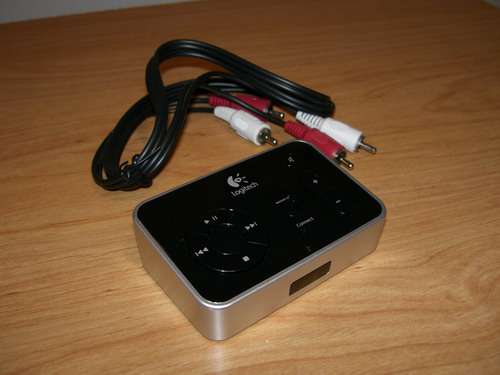 The next step was connecting the receiver base to my stereo. Finding a good candidate was easy.. the work out room! Instead of having to lug up my CD’s, I could just stream my music during a workout. In all honest, after a hard workout the last thing I feel like carrying out is a heavy CD ;) 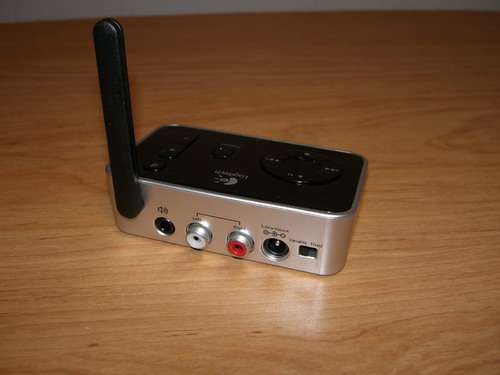 I only have a cheap stereo, but it plays music and has two speakers so it’s a good solution for a workout room. It has the option to plug in the audio cables and use an auxilary setting, so I didn’t run into any problems like that. After hooking up the base to the stereo and gave it power, the LED immediately lit up blue. According to the manual, this meant that the connection was solid, so I was one step closer to streaming music. The distance from the transmitter to the receiver is around 30 feet, and both are on seperate levels.

The only software included with the setup is Logitech Music Anywhere, which has an incredibly quick install time. The program, although simple, was not that clear. I didn’t really understand what I was supposed to do, if anything. On the media players tab, it notes that it is compatible with WinAmp and Windows Media Player, because they are both installed. It officially will support iTunes, MusicMatch and Real Player also though. My favorite MP3 player is Foobar, which isn’t listed, and I didn’t really expect it to be. 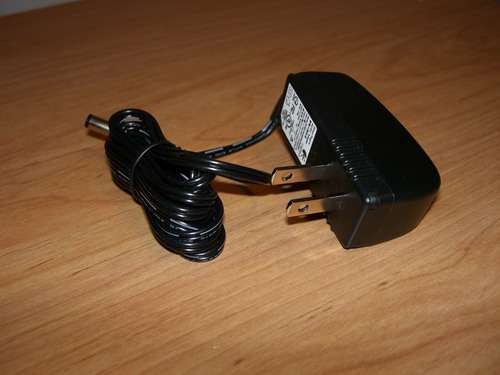 I would have liked to see an option that would allow you to set up your own media player. Sure, it wouldn’t be a simple process, but at least it would have offered more power to users who want it. Regardless, Foobar worked just fine as long as it was the active application. If you use one of the support programs though, it won’t matter if it’s active or sitting in your taskbar. 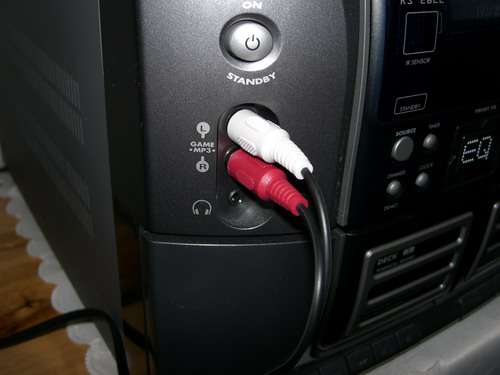 Something I found odd was the fact that you cannot download this software off of the website. I was hoping that there was a newer version of the software available, but I assume not since the program can’t be found on their site to begin with. You will still be able to use the product without the software if you lose the CD-Rom, but you won’t have as much functionality.