I’ve said in previous reviews of gaming headsets that they sometimes tend to be one-trick ponies. I suppose that’s fair. I mean, they’re marketed as “gaming gear,” so perhaps the only thing they’re designed to excel in is when they’re used for gaming.

I guess I’m the kind of user who tends to devalue such strict specialization. I like finding excellence in performance across several spectra. So when it comes gaming audio gear, I’d love to see that it works well not just for gaming, but for music and for movies as well. Oh, it’d be great if it was good to use for Skype or other voice chat programs too.

The Mionix NASH 20 is, as the company said, named after a star. After finding out all it can do, it’s appropriate to say that it lives up to its namesake. It’s a true star performer.

There’s really nothing all that negative to say about it. It’s ergonomically superb, as good as anything I’ve ever had perched on my melon. It’s as functional as headsets get, with a user-friendliness and accessibility to its features that are as well-designed as they are elegant. And in terms of sound quality, it’s almost as good as my favorite Techgage-reviewed gaming headset. Plus I should mention that its understated style and brilliantly executed design really appeal to me. To be that close to the top of the mountain is no small feat.

Mionix has set an SRP of $150.73 for its NASH 20; Newegg and Amazon both have it available at $129.99. Even at the lower pricing in the wild, this is a bit too steep a price for a stereo gaming headset. This is even more true once you factor in the fact that my choice for the top stereo gaming headset (that I’ve tested so far – I have another one to work on that’s next on my queue) is available for about fifty bucks less. 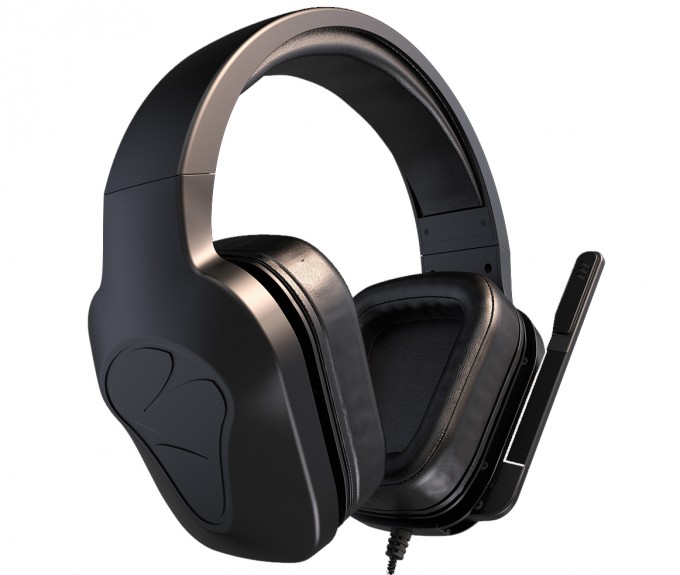 I’m so torn in rendering a final verdict for the Mionix NASH 20. My subjective side – I really pay close attention to it, to be perfectly honest – says that the NASH 20’s sheer performance is enough to earn it Techgage’s highest honors. But my objective side argues that it’s not all just about performance; there’s a cost factor involved as well. Not everyone is fortunate enough to have a big surplus of disposable income to throw around. As painful as it is to write, the Mionix NASH 20’s pricing is the one thing that holds me back from giving it all of my love.

Make no mistake about it: It’s a true star. But perhaps that’s also why Mionix wants you to pay for a star, as well.