The LN2 was flowing and Vaseline, torches and Copper Pots were in close reach as MSI hosted their first on site Master Overclocking Arena 2011, Americas Final from the Pole Position Raceway in Las Vegas. The best overclockers from North America and South America were on hand to show off their skills and overclock the MSI Big Bang-XPower mainboard to chase down some world records.

The Pole Position Raceway provided a great workspace for all of the competitors to set up and tune their equipment and the raceway made sure that it was a race to the finish, both on and off the track. With the cars spinning around the race track, the live DJ pumping out beats throughout the day and a mist of LN2 covering the floor, an exciting atmosphere for teams and everyone in attendance. 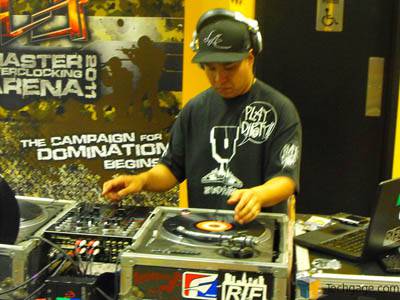 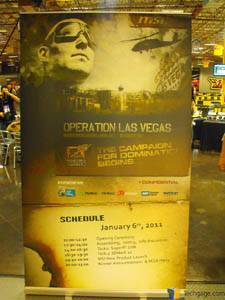 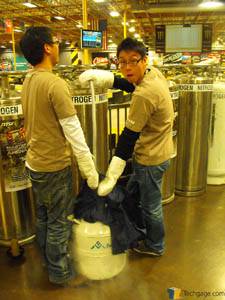 Of course, holding an event like this at a racetrack, we were bound to see some crashes. Thankfully for all of the teams in the event, the crashes were limited to the race track and not the equipment. All riders were ok of course! We just can’t say the same for the karts. 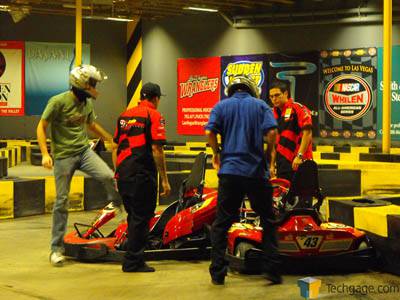 The competition was broadcast on Justin.TV so viewers from all over the world could keep track of the action on their PC and Mobile Device, giving the user the capability to adjust the screen quality on the live stream. 25 minutes into the competition there were over 900 viewers following the event. Word was getting out quick about this amazing event as the total number of viewers for the event was just under 131,000! 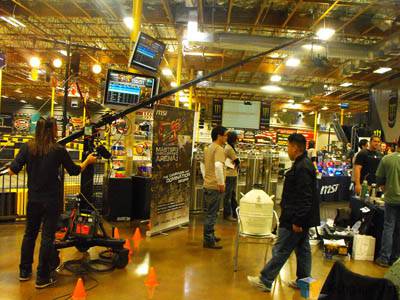 Teams were made up of 2 competitors from the Americas, competing for their opportunity to take part in the third annual MSI Master Overclocking Arena 2011 Worldwide Final in Taipei. This however was the first time MSI held the Americas final on site, in previous years an online event was held to determine the participant in the World Final. 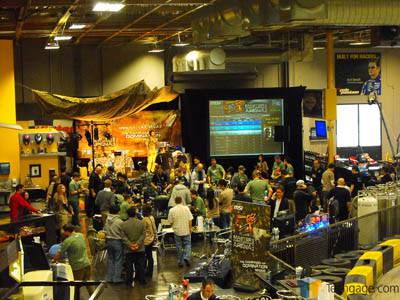