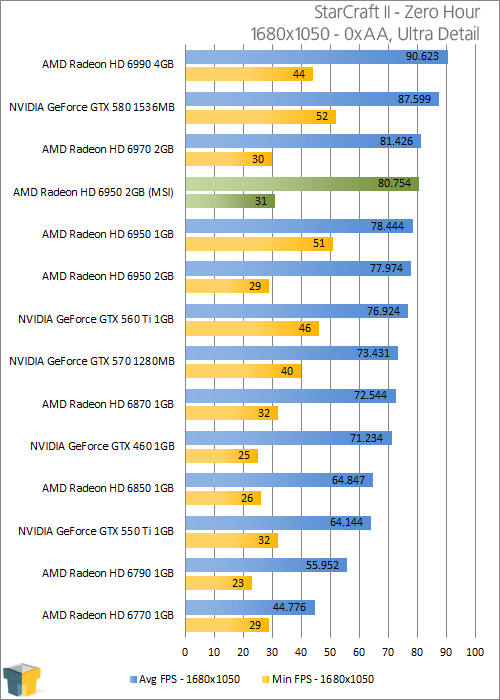 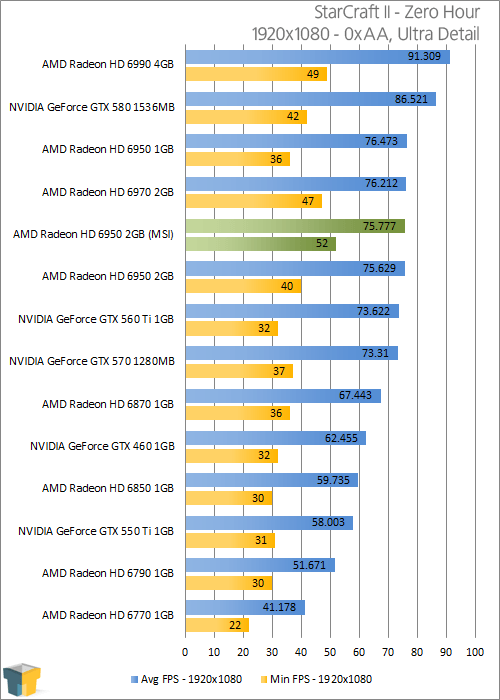 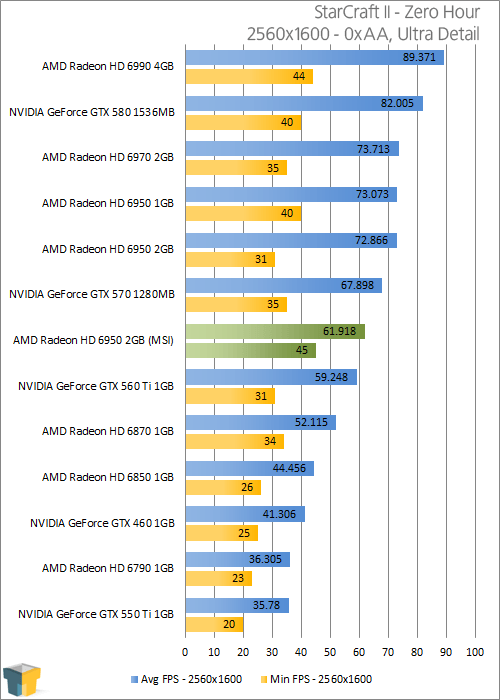 NVIDIA strikes back at AMD here, which helps to make up for AMD’s incredible performance in Just Cause 2. Still, great performance overall.