Over the course of the few weeks I had the L5, I didn’t take that many photos. Usually I focus on different scenarios, because for a camera of this size/price range, a slew of photos is not going to prove anything.

All of the thumbnails in the review can be clicked to load the original, unaltered image. Just be warned that each image is 1.5MB so they will take a few moments to load.

The first thing I like to test with any digital camera is the range of the zoom. Since the L5s lens is capable of 5x, we should see some decent distance here. As always, I stood at the window and took a picture at the low end, 6mm. 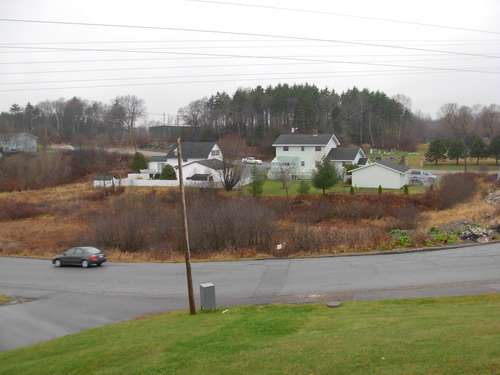 From this picture I can see the camera is capable of pretty good color, although the overall contrast was a little higher than it actually appeared. The fall browns and greens came through great though, no real complaints here. Here is the 3x zoom mark, approximately, which equates to 19mm. 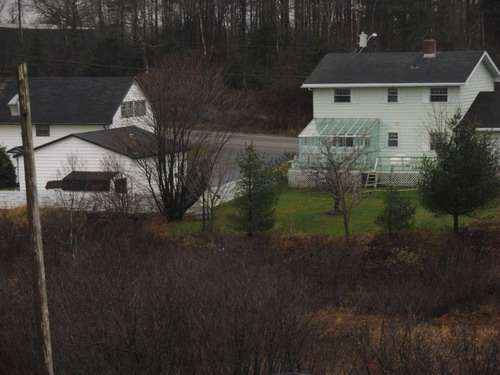 One thing you will notice immediately, is that this image is a lot darker than the first. Nothing was changed options wise, except the zoom. It was a dark day to begin with, which didn’t help matters. At this range, the camera chose f/4.2 while the first image at default used f/2.9. That’s no doubt why the second image is so much darker. At first I believed the aperture to be lower in the second image is the fact that I had it on Macro mode at the time. But after further testing, it didn’t matter either way. Macro mode simply decreased the shutter speed by a small amount. 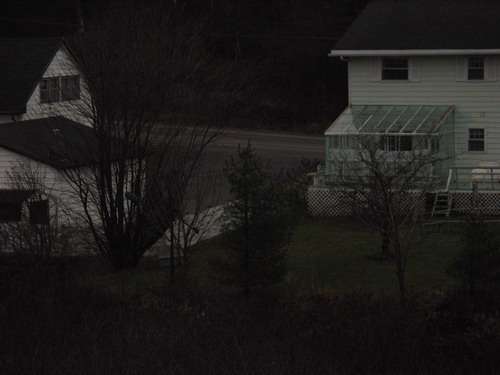 At 31mm, the image is even darker, this time the camera chose to use f/5.0. If you compare the first picture and this one, you can see that the zoom really darkens the picture overall. I do admit, choosing the Landscape mode helped a bit, but not very much. This won’t prove to be a problem on sunny days, but if it’s dark like it was the day of these photos, you will not likely want to zoom in very far. At 6mm though, the picture quality and brightness is fine. 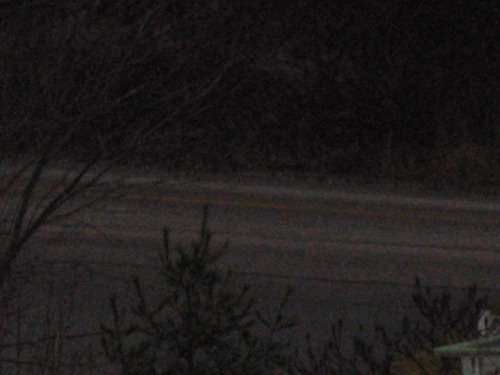 Finally, there is an example of some of the worst noise you can see from an image. That was at 126mm, and clearly digital zoom is never a preferred mode. Gross. That was an example of landscape zoom, but how about indoors? To say the least, the results are much better. Here are pictures taken at 6mm, 17mm, 31mm and 126mm, respectively. 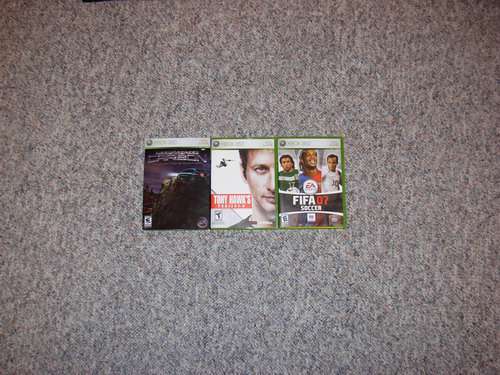 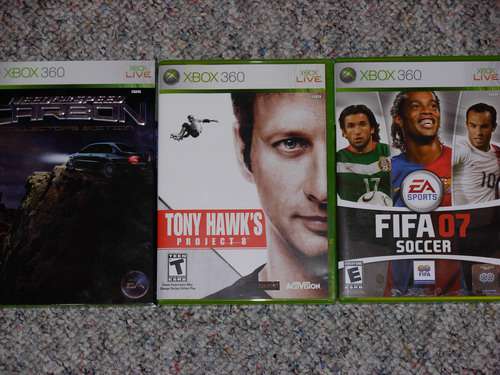 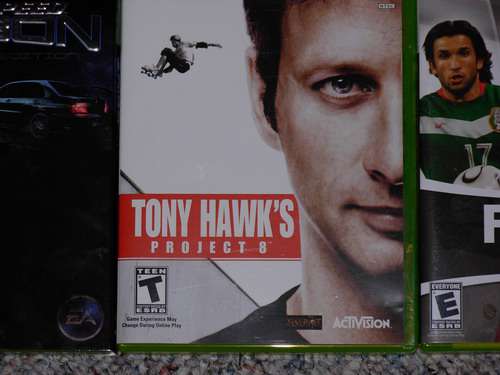 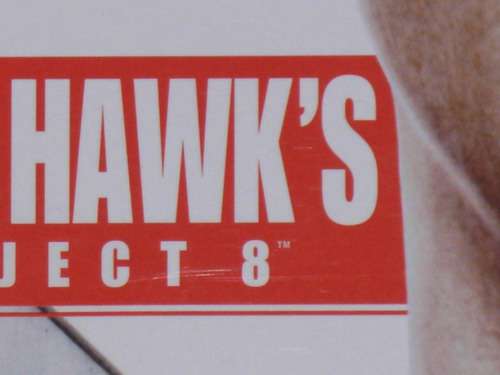 In this specific instance, 126mm actually proved to be quite good. The game cover is still rather clear, and the type is hardly even blurred. So maybe there is a use for the digital zoom, in some cases.

I mentioned earlier about the various color modes that the L5, and all other Coolpix cameras offer. Now here are some examples. They are in the order of Standard, Vivid, Black and White, Sepia and Cyan. 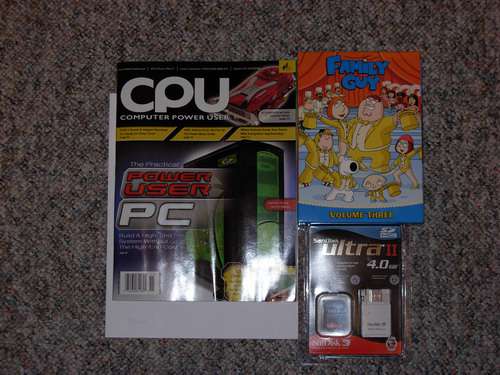 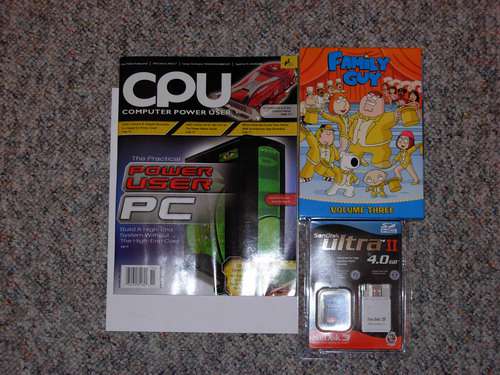 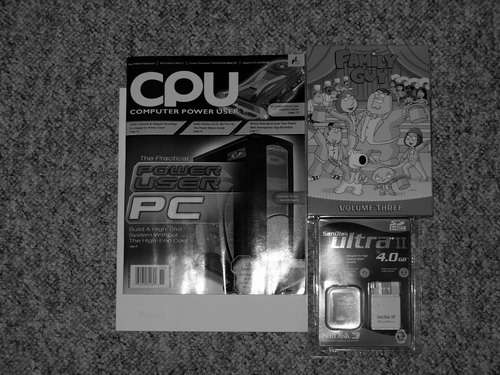 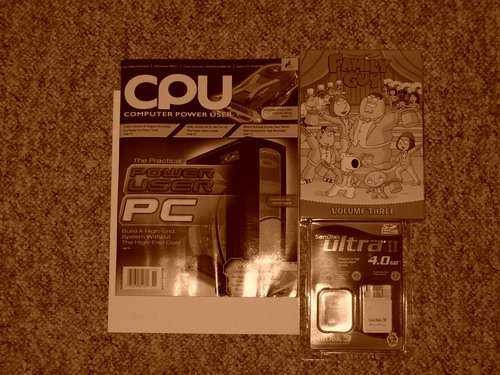 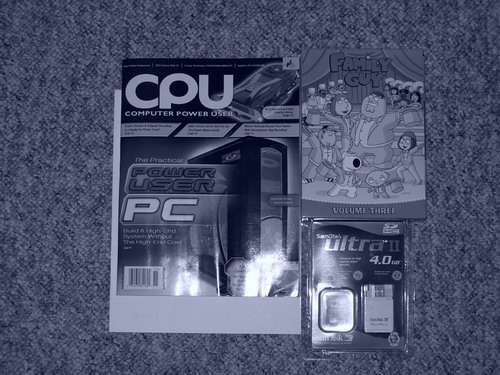 My personal favorite is the Vivid, easily. Colors are brighter, especially when comparing the white piece of paper.