Another important test is to see how the camera handles chromatic aberration, or purple fringing. One test I find works quite well is taking a closeup picture of the Nikon logo on their D-SLR’s, because fringing and bleeding tends to happen frequently around bright white edges. Overall, there is no noticeable fringing here, at all. Although the picture is a little under exposed, the image turned out good overall. 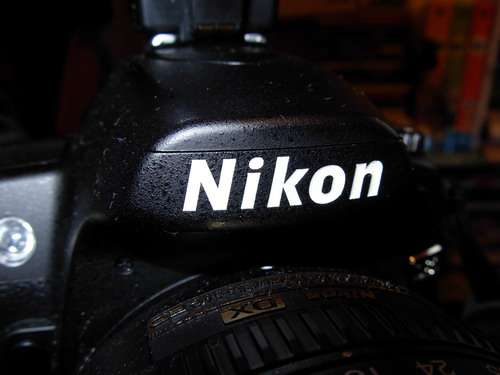 Finally, here are a few random photos to show what else the camera is capable of, primarily with macros. 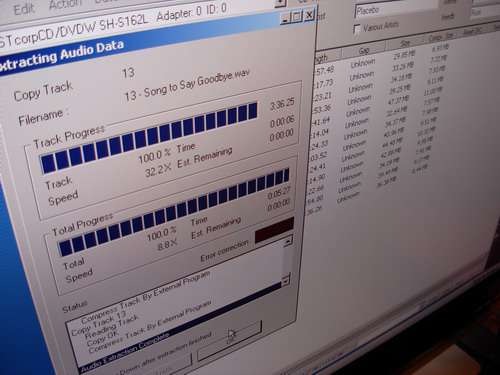 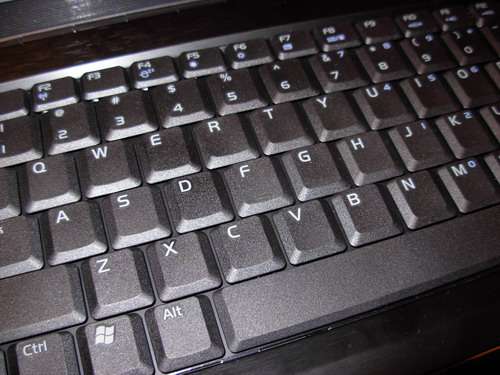 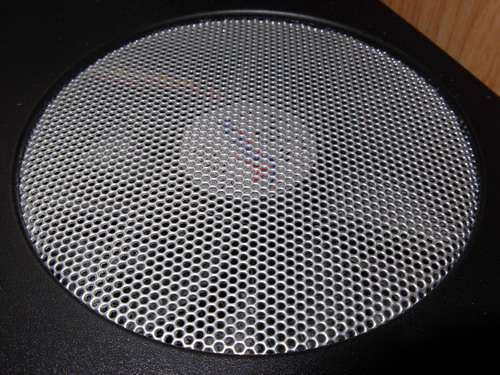 I can’t say I am completely unhappy with the L5, but it screams “budget” in the grand scheme of things. As part of the Lifestyle series, the camera boasts ease of use. Your little brother can use it, your grandmother who’s never touched a camera before can use it. It’s generally easy to grasp, with no need to get into the advanced modes unless you want to experiment.

As it stands, this camera to me would be appropriately priced at around the $200 mark, but perhaps I am being a little more harsh than needed. The image quality did not impress me at all, although the camera had a rather crisp image at 6mm and was not affected by purple fringing in any of the photos I took. Going beyond the 6mm range though, the quality quickly deteriorated. Even at the max range of 31mm, the picture overall was a lot darker than it should have been, as evidenced by the example earlier. This could be due to lack of experimentation with various scene modes, but I this is a problem I never ran into with a Coolpix using defaults, that includes the L1.

What sells this camera is the vibration reduction, it’s a great feature. The ability to walk around and feel confident with any photos you are snapping is great. It won’t help you capture a speeding car any better, but it will allow you to not stand like a statue while taking the picture.

Like the other Coolpix cameras, the L5 boasts a slew of options including the various color modes. By default, the camera will use a PTP interface, which I personally hate. This can be switched to USB interface easily though, so when plugged into the PC it will act as a normal thumb drive or external storage device.

The comfort level is nothing to complain about, it’s typical of what you’d expect a small point and shoot to feel like. All of the buttons are well placed, including the VR which is located right under your left index finger when holding the camera. That gives you the ability to disable it on the fly, which is wise as it eats through batteries quicker when enabled.

Overall, this is a good camera but could be better. It’s best suited for people who don’t particularly care about a sharp picture quality, but rather enjoy ease of use and a good price. Although I feel the camera should be priced a little lower than it is, the inclusion of VR makes up for the extra cost in my opinion. If you enjoy photography though, and -do- care about picture quality and features, you’d be well to spend extra on one of the better Coolpix cameras, such as the P3, S4 or similar.