If you are looking to spend a little extra money for a camera that provides many features and great image quality, you will want to take a look at the P3. It’s capable of 8.1 megapixel images that are actually quite clear at full resolution. In the arsenal is also VGA video quality, vibration reduction and more.

One thing you will notice is that this camera supports b/g WiFi, which is used to send photos to your PictBridge enabled printer. I do not have such a printer, so I am unable to delve deeper into this. You must separately purchase the PD-10 wireless adapter, which connects to the available USB port on the back of the printer. You then need to run the included software on your PC to get things rolling. In all, it actually appears to be a rather lengthy process, so it may be for the more experienced users out there.

The WiFi is not what I am interested in though, since I do not have the supported printer. Right off the bat, I was wondering if I would enjoy this camera as much as the S4, because it appears to be a ‘wimpier’ looking model, for the lack of a better word. I have to say though, I was immediately impressed with all this camera has to offer, especially the image quality. We will get to that shortly though.

One beef that I have with all of the Nikon cameras I have tested so far, is that they take a good long time to start up. You need to hold down on the power for a second before anything happens, and then after that it still takes three seconds before you can get to taking pictures. This doesn’t seem long, but it is when you are trying to snap a quick shot. By comparison, my Casio Exilim starts up in around 1.5 seconds and is ready to go at that point. That’s the kind of speed I like to see. 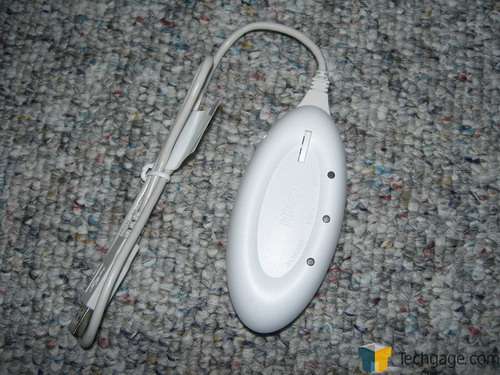 At any rate, one thing I did enjoy right off the bat is the dial at the top of the unit. It functions differently than the other models, but for the better. Depending on what selection you are on, pushing the “Menu” button will have a different effect. In fact, some of the icons here -are- the options. The options on the dial itself are Snapshot, A [Auto], P [Programmed Auto], Scene, Movie, Set Up, ISO, White Balance and WiFi. 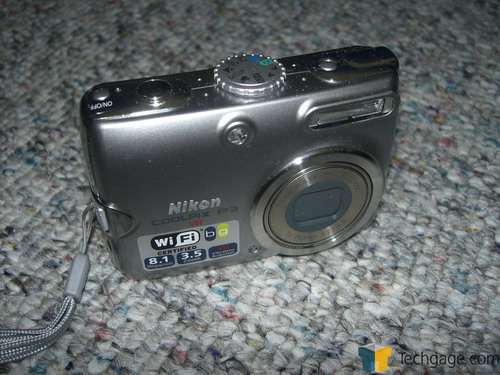 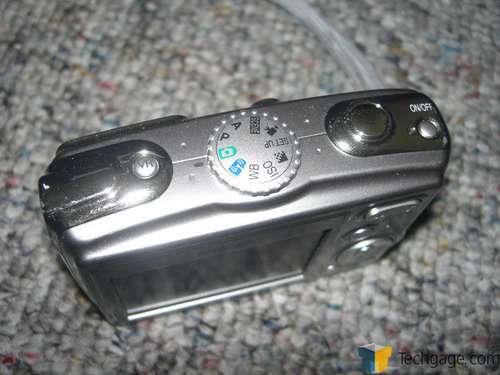 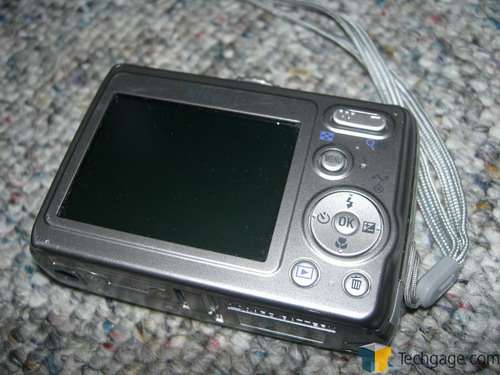 All in all, there are many, many options at your disposal. More than the two previously mentioned cameras by far. They call it Performance for a reason! What this camera also offers is Vibration Reduction, which is rather self-explanitory. What is essentially helps to do is cut down on blur, which can occur when you are walking and taking a picture for instance. Though most people will not walk and take pictures at the same time, I did find that it helped to a degree. If you are running and snapping, then obviously it’s not going to be able to handle that.