by Rob Williams on July 4, 2006 in Miscellaneous

Looking for a feature-packed camera that won’t empty your wallet? The S4 features a swivel-lens capable of 10x Optical Zoom, a 2.5″ LCD screen and even includes rechargeable batteries and charger. But does it take quality pictures? Read on..


There’s no doubt… this is a packed camera. The 10x Optical Zoom is one of the biggest features of the camera, and will likely prove to be one of it’s key selling points. That aside though, this is a strange looking chassis. The design is just.. different. When you push the lens down to the normal picture taking mode, you will be holding onto it when you are snapping photos. It feels strange to hold, compared to other cameras, and can get uncomfortable after a while. If you take pictures using only one hand, then you will not really notice any difference though.

Since the 10x Optical zoom is one of the biggest features of the camera, I wanted to give it a test right away. While waiting in a parking lot for our car to be worked on, I decided to haul out the camera and zoom in on a Wal-Mart that is a fair distance away. Excuse the cars in front of me… I have no idea who put them there =)

The first picture below shows a “Robs-eye-view”. The perspective you see in the photo is exactly how I saw Wal-Mart from where I was standing. The second photo was taken with a slight zoom. The third was a 4x zoom, which tends to be the best zoom per quality ratio for the camera. Once you zoom in even further, dithering starts to occur and the photo is not as crisp. 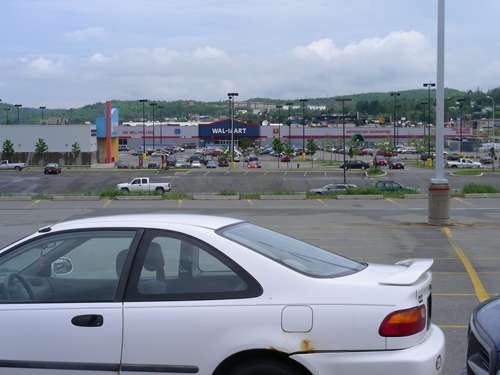 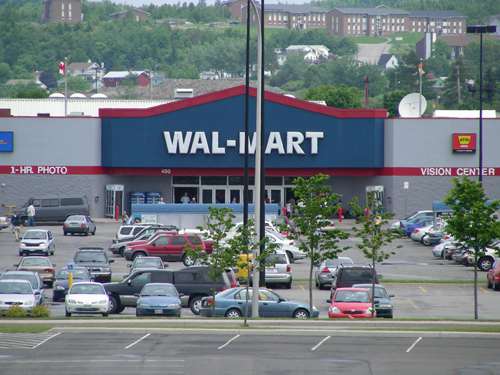 When you move beyond 7x or 8x, the zoom bar on the screen turns green to denote that the quality will be significantly lessoned. As you can see with our 8x and 10x results, that is definitely true. 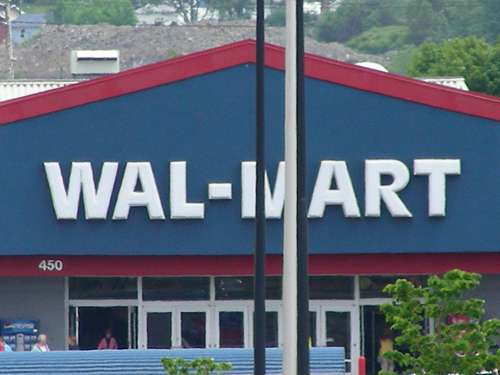 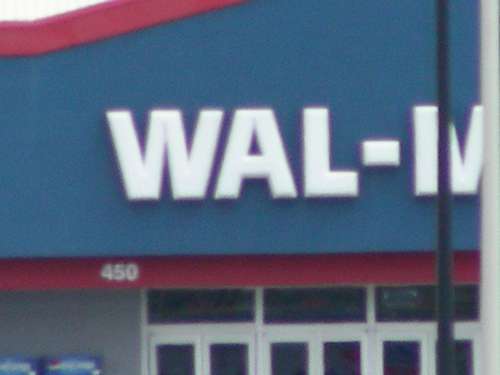 Over the course of a few days, I was pretty addicted to the zoom on this camera. Though the quality of the maximum zooms were nothing to brag about, the zooms up to 5x retained great quality. It was fun taking pictures of cars 100+ yards away to read their license plates.

The following picture was to see how close I could zoom in on something and still be able to read the text off of it. This shot was taken from 10ft back with a 6x zoom. 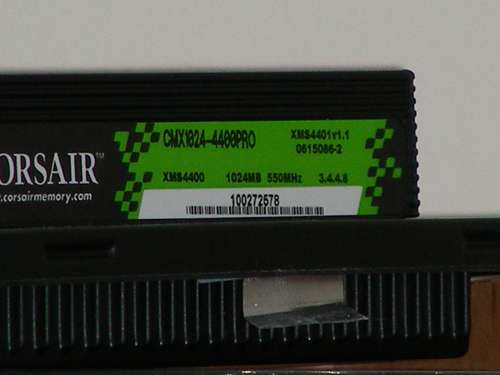 Yet another, but this time from 8ft back using a zoom between 4x and 5x. 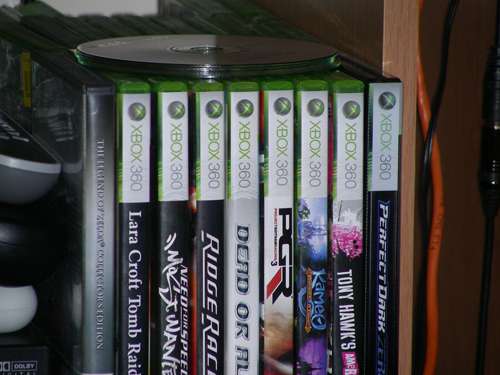 The last test was to zoom in on a cemetery sign, which I could not read from where I was standing. It was approximately 250ft away. 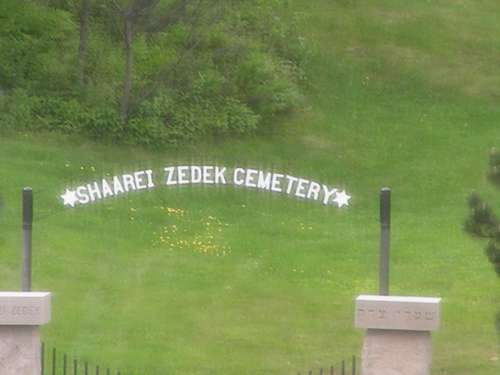 Overall, the 10x zoom has impressed me on this camera. Having the ability to zoom in -so- close to objects is great, especially when you need to zoom in on a bank robbers license plate as he storms away. Seriously though, this is a great zoom. Though the image quality decreases quickly as you increase the zoom, 4x or 5x is a sweet spot and outputs impressive shots.