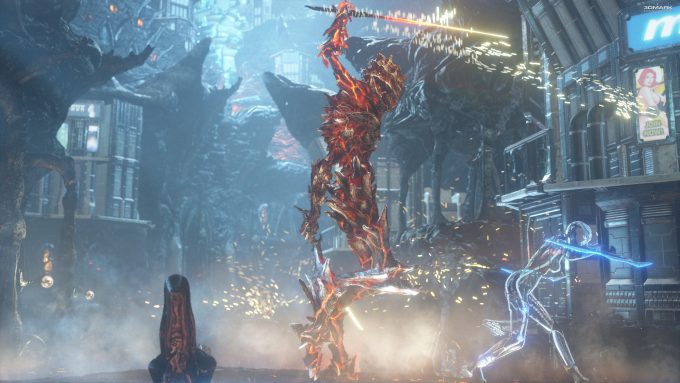 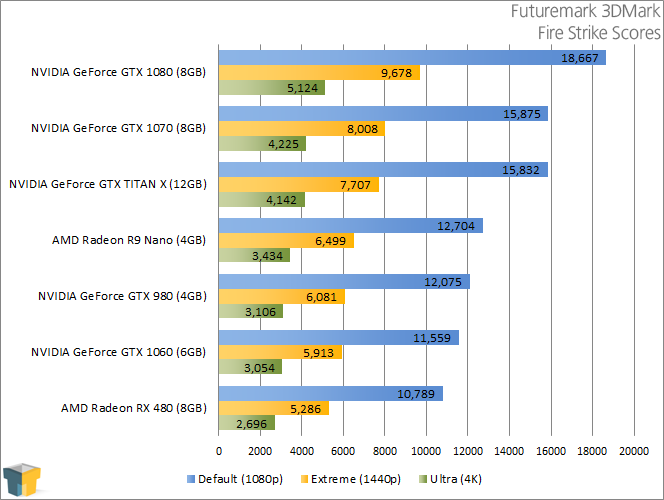 According to 3DMark, the GTX 1060 is about 7% faster than the RX 480, which is a bit less than what I would have expected given our real-world results. Let’s continue on. 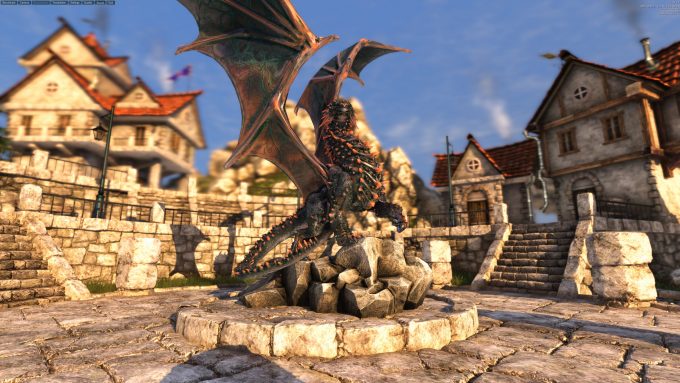 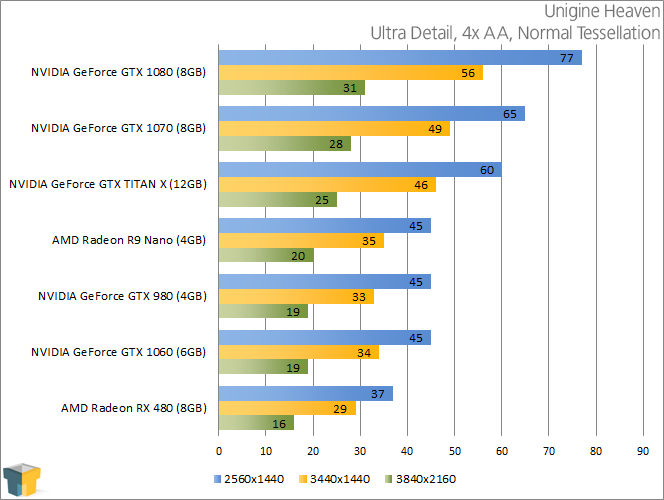 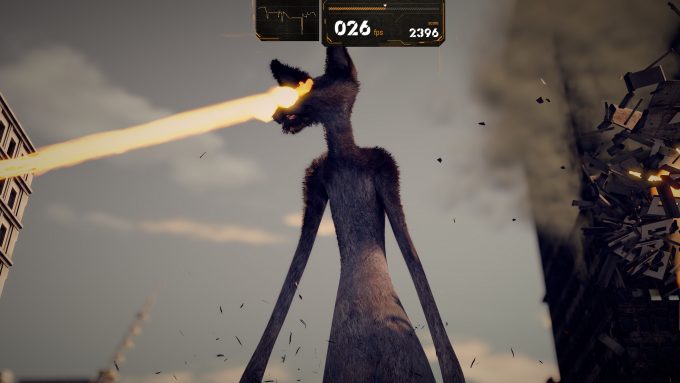 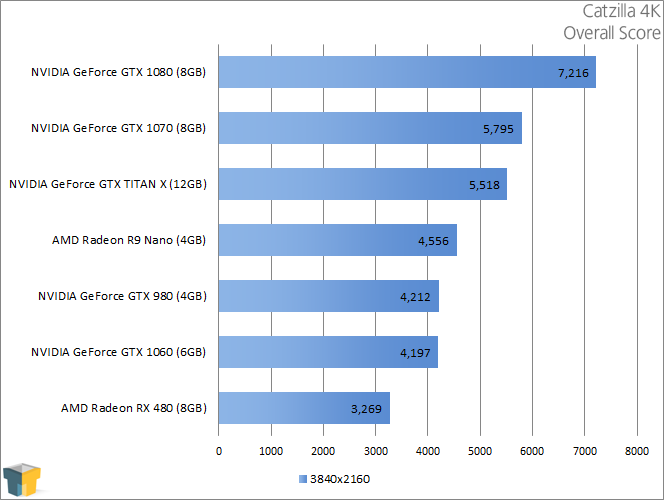 As with Unigine, Catzilla shows the GTX 1060 to be about 20% faster than the RX 480. Now for the big question: will the same be seen in the DirectX 12 benchmarks?