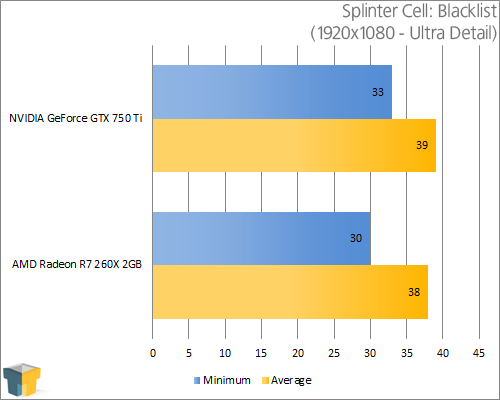 At this point, I’m close to turning on some loud music to keep me awake. These results are close, close, close.

Once again, sameness. Let’s see how the “Best Playable” results fare, on the next page.