For its price-point of $249, NVIDIA has quite an attractive card on its hands with the GeForce GTX 760. Throughout our testing, we discovered that the card can handle all of today’s games at 1080p without issue – in some cases, the performance is impressive enough to handle 4098×768 just the same. There are of course exceptions, such as Metro: Last Light, but even the $649 GTX 780 struggles there a bit.

In the event that the GTX 760 can’t handle a game at 1080p at max detail, it shouldn’t take too much tinkering to go from barely playable to completely playable. As always, anti-aliasing is a big killer (though all games should be suitable enough at 4xAA), and ambient occlusion is another – generally, anything to do with lighting. 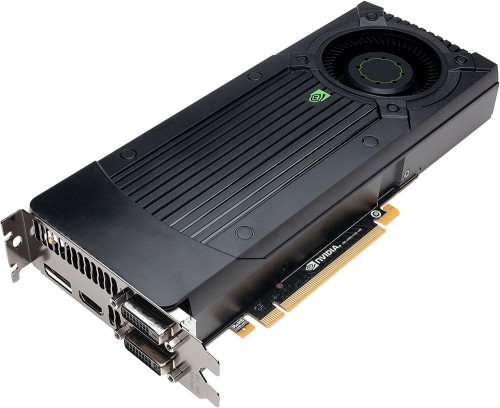 Unfortunately, we were not able to benchmark the 760 against a perfect AMD competitor, which in this case is the Radeon HD 7950 (on account of our sample dying), but thanks to our friends at Legit Reviews, who compared the two cards directly, we can see that both cards come out even overall. The HD 7950 (with Boost, mind you) costs about $20 more, but it includes four games: Tomb Raider, Far Cry 3: Blood Dragon, BioShock Infinite and Crysis 3. There’s absolutely no denying that for the extra $20, you get a lot of gaming for your bucks. 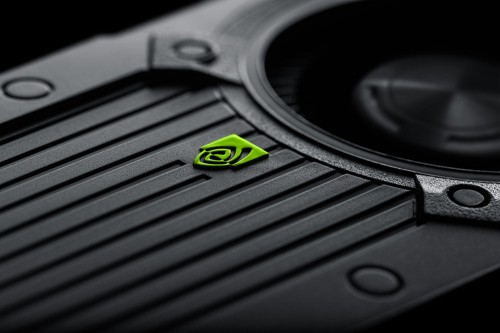 Ultimately, both the GTX 760 and HD 7950 w/ Boost compare quite well, and both have their own respective perks; NVIDIA’s includes the 700 series enhancements (notably the improved fan control), PhysX and CUDA; AMD’s includes the free games and tends to be preferred for [email protected] (if you happen to be into that). At the end of the day, brand-preference is going to come into play here, and fortunately, you can’t go wrong with either.

For all it offers, NVIDIA’s GeForce GTX 760 earns our Editor’s Choice.