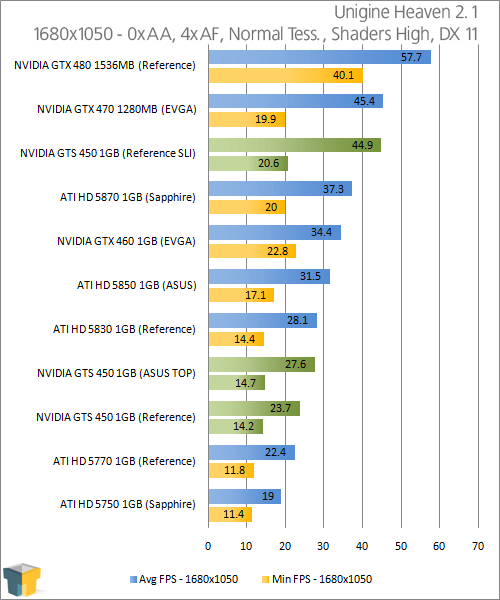 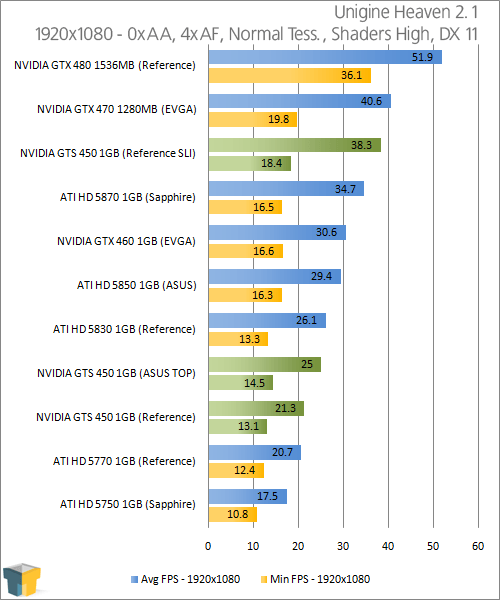 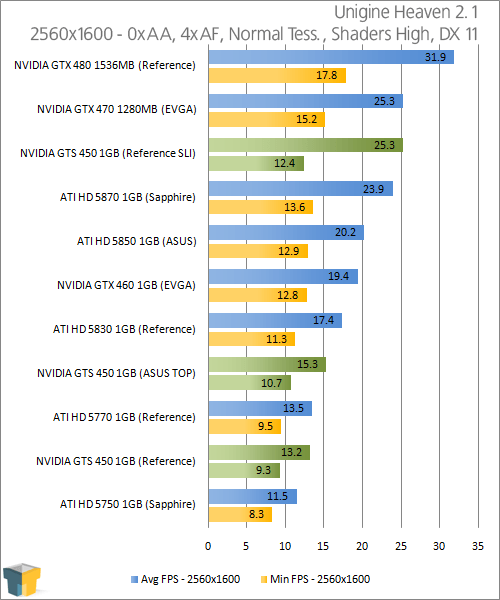 Being that NVIDIA’s Fermi architecture is heavily tuned to accelerate things like tessellation, the results here are of no surprise. In terms of tessellation and DirectX 11 in particular, any game that uses them should run far better on GF100 than AMD’s current offerings. NVIDIA might see some competition with AMD’s upcoming Radeon HD 6000 series launch, but that still remains yet to be seen.