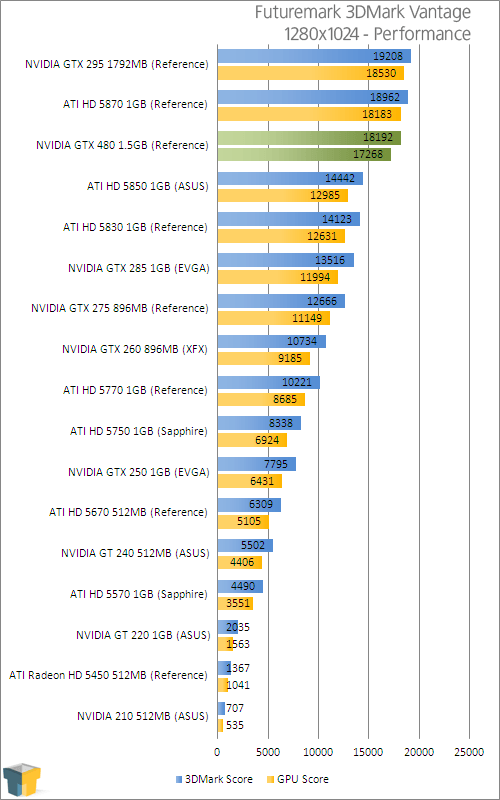 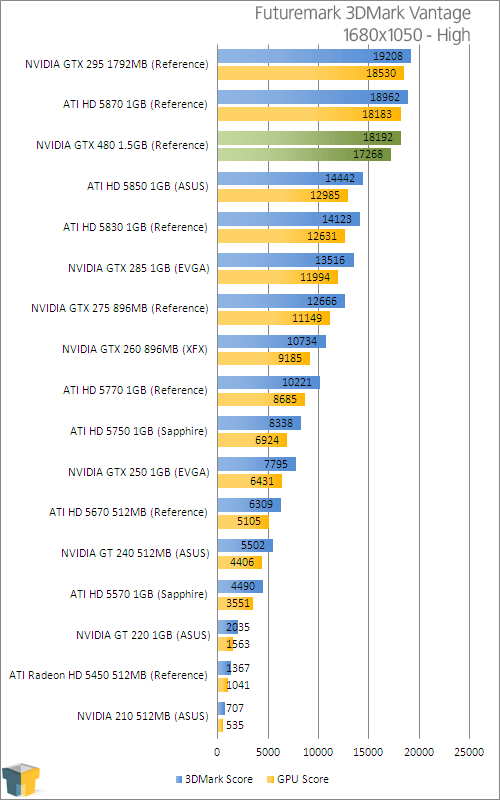 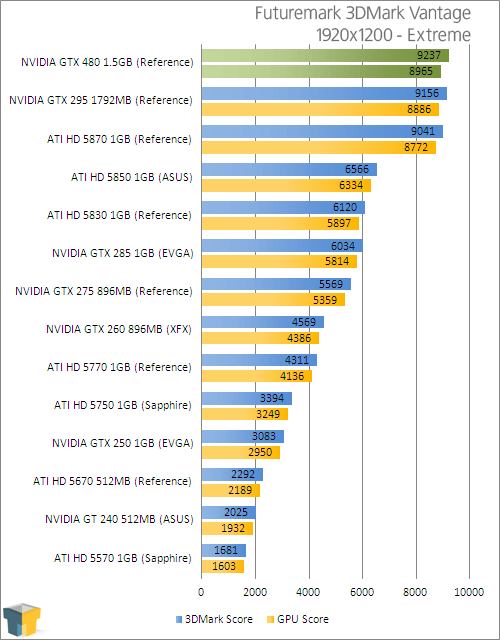 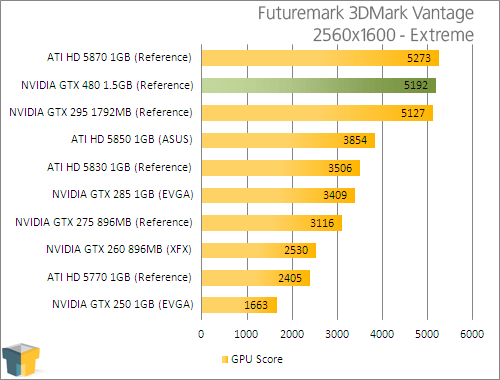 You are reading these charts right. Despite the GTX 480 being the technically superior card, the HD 5870 manages to out-perform it at three out of four resolutions – 1920×1200 being the exception.