The below table lists our testing machine’s hardware, which remains unchanged throughout all GPU testing, minus the graphics card. Each card used for comparison is also listed here, along with the driver version used. Each one of the URLs in this table can be clicked to view the respective category on our site for that product.

The most important services we disable are:

The full list of Windows services we assure are disabled is large, but for those interested in perusing it, please look here. Most of the services we disable are mild, but we go to such an extent to have the PC as highly optimized as possible.

At this time, we benchmark with three resolutions that represent three popular monitor sizes available today, 20″ (1680×1050), 24″ (1920×1080) and 30″ (2560×1600). Each of these resolutions offers enough of a variance in raw pixel output to warrant testing with it, and each properly represent a different market segment: mainstream, mid-range and high-end.

Because we value results generated by real-world testing, we don’t utilize timedemos. The possible exceptions might be Futuremark’s 3DMark Vantage and Unigine’s Heaven 2.1. Though neither of these are games, both act as robust timedemos. We choose to use them as they’re a standard where GPU reviews are concerned.

All of our results are captured with the help of Beepa’s FRAPS 3.2.3, while stress-testing and temperature-monitoring is handled by OCCT 3.1.0 and GPU-Z, respectively.

For those interested in the exact settings we use for each game, direct screenshots can be seen below: 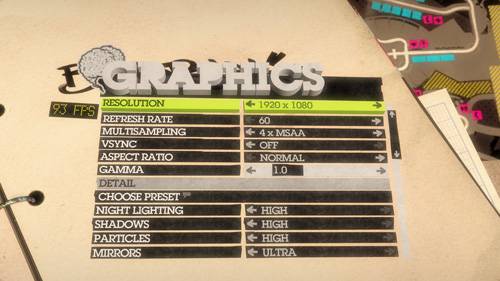 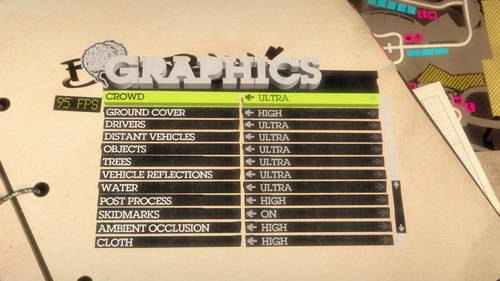 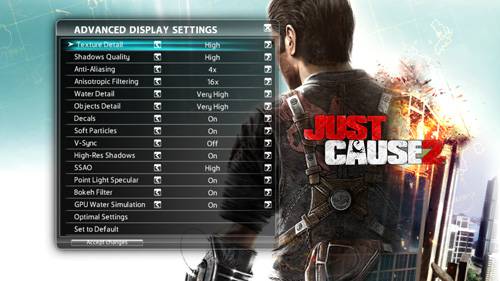 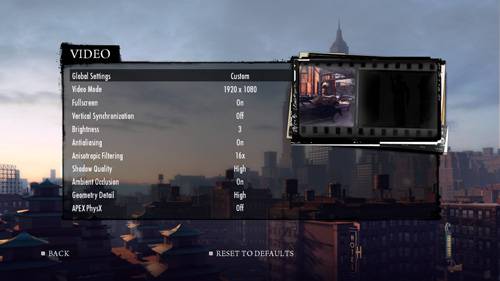 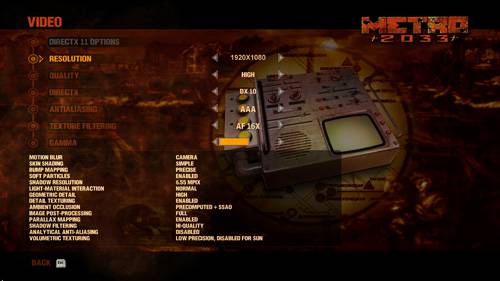 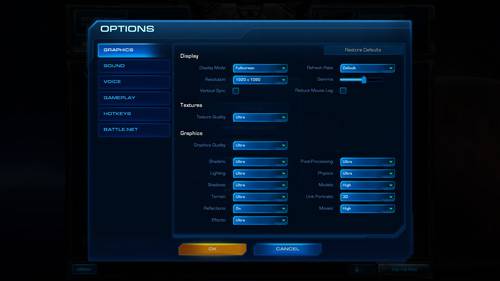