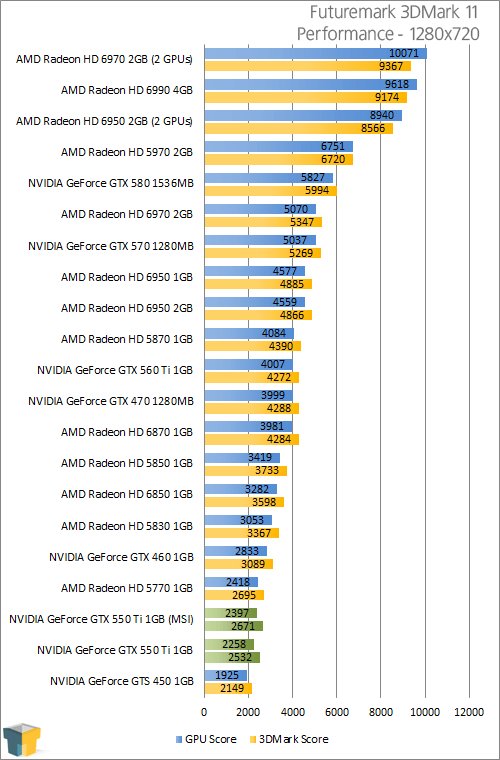 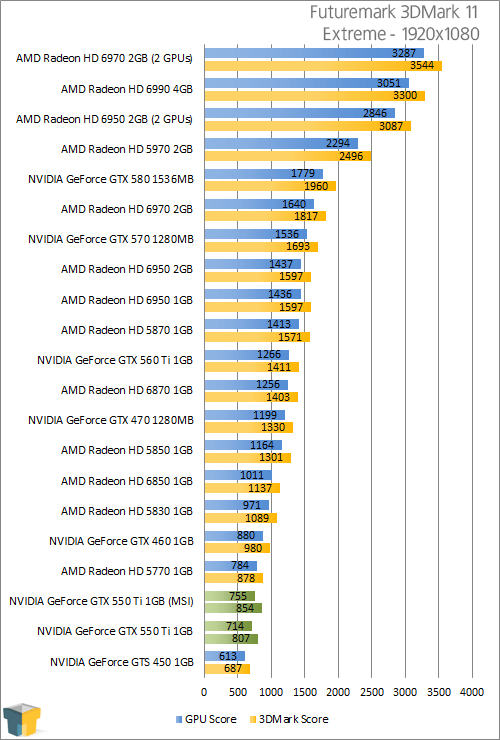 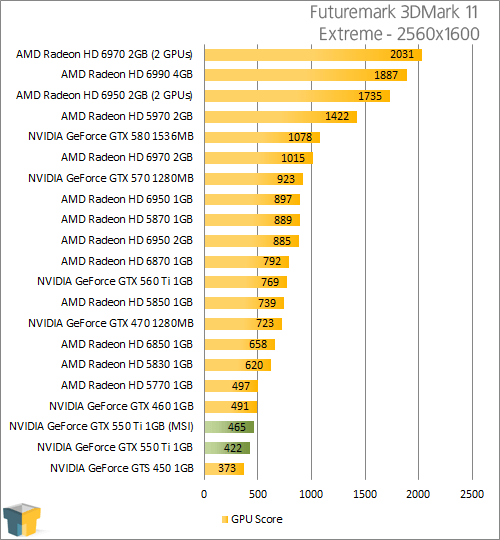 In a head-to-head comparison with NVIDIA’s latest card and the HD 5770 competition, the latter comes out just ahead in 3DMark. Again, the performance differences are rather minor, especially when you bring overclocking into things, as the MSI card proves.