Battlefield 3 is a rare treat when it comes to PC gaming. Rather than develop the game for the consoles first and then port over to the PC, DICE built the game with the PC in mind from the getgo. It’s graphically one of the most impressive games ever created, so it’s of little surprise that it finds itself in our testing. 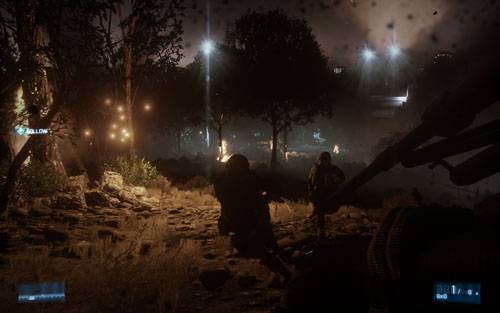 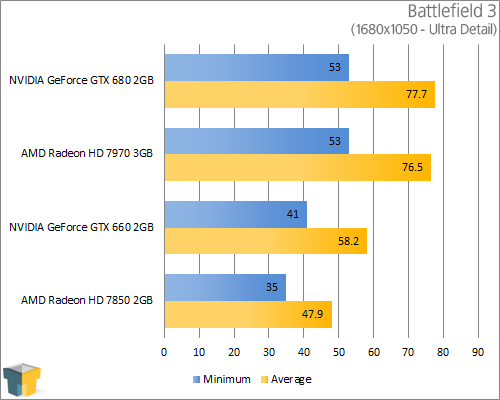 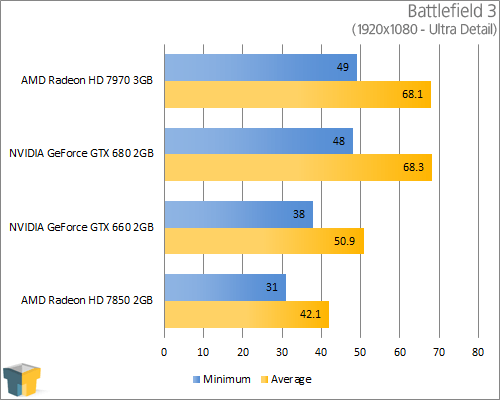 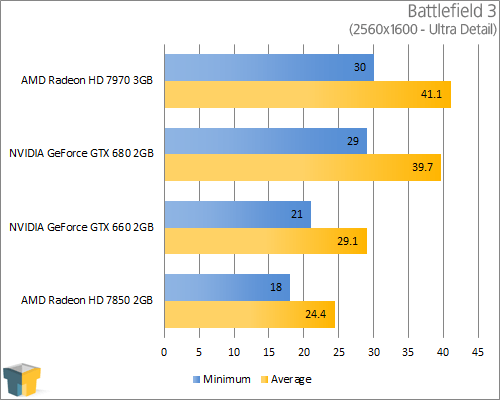 For its price-point of $229, the GTX 660 delivers quite impressive performance in Battlefield 3. While 2560×1600 at max detail is a stretch, 1080p is just fine. Should you need a higher resolution, you’ll need to back down to medium or high resolution, depending, but there’s still quite a bit of brawn in this seemingly modest card.