If you frequent our site, then this title should be of no secret to you, as we’ve talked about it quite a bit in the past. The first ‘techdemo’ released with the help of AGEIA was Cell Factor, a game that really lacked in gameplay but did a fine job of showing off what PhysX could do. The follow-up techdemo was of course Warmonger, a game that was delayed over, and over again, before its release late last year.

Like Cell Factor, Warmonger was released as a full game, but was really an over-glorified PhysX techdemo in disguise. Because of this, gameplay lacked, just like in CF, but this title really pushed the boundaries of ‘blowing s*** up’.

This multi-player-only game gives you four levels, each which takes place in a desolate city, and allows you to kill your friends and also anything else. You can tear through cloth sheets with your bullets, blow the tiles off columns and walls, actually shoot a sad-looking truck enough to bend the metal, and so forth.

While Warmonger isn’t exactly the best game out there, it’s free, and that in itself makes it a good deal. Plus, now that anyone with an NVIDIA 8, 9 or GTX-series card will be able to play it in its full PhysX glory, it’s going to see a lot more attention than it did when AGEIA was handling things.

This is one game that’s still shrouded in mystery, but as it stands, it appears to have the same goals as both Cell Factor and Warmonger… it’s a free title where PhysX is really allowed to strut its stuff. It’s an FPS, like the others, and allows you to blow up pretty-much whatever you feel like.

The game adds certain social-networking features, such as the ability to purchase items (with real cash or not, I’m unsure) and trade with other players. The game features a social-networking area where you can customize your avatar with certain accessories, such as clothing, helmets, equipment, weapons and panties. Alright, I made that last one up. 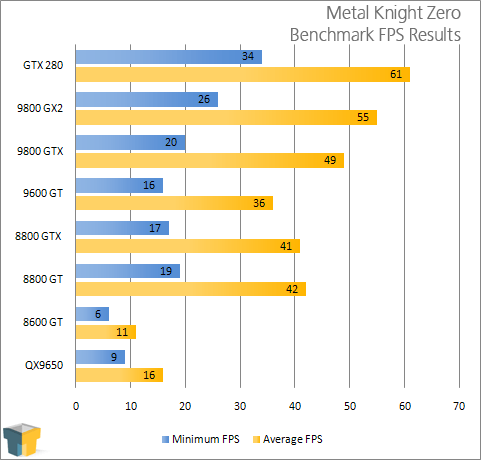 Throughout the techdemo, there are many opportunities to blow up gas containers, which result in dust particles, rubble being flung about and of course, lots of smoke. NVIDIA boasts the fact that 2,000 particles can be unleashed at once, so if this game were food, it’d be rice. 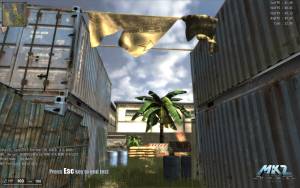 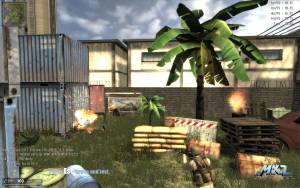 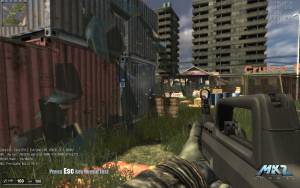 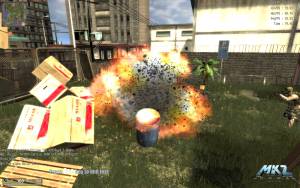 Like Cell Factor, Warmonger and others, this game includes cloth that can be torn with your gun. In addition, many other objects can be absolutely mutilated, such as trash cans, billboards, benches, boxes, vehicles, among others.

Like Warmonger, this game will be free on release, and is included as a non-playable techdemo with the PhysX Pack #1, so you have no reason to ignore it.