NZXT has impressed us quite a bit with their Lexa and Apollo cases, so we were looking forward to giving their entry into the PSU market a spin! It proves itself to be a supply worthy of your consideration, but is a wee bit overpriced.


Testing a power supply out is one of the easiest things to do… much moreso then memory and the like. It’s a matter of opening programs that stress the computers components the most, and letting it sit for quite a while. Not too difficult, really. 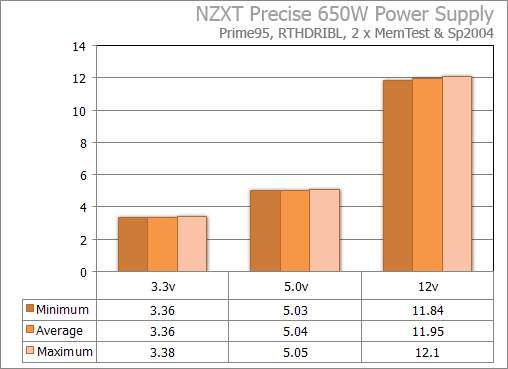 The PSU really shined, I have to say. The 3.3 and 5.0 rails were incredibly tight, and the 12.0 was well within reason. I tend to prefer the +12v to not go above a 0.25 delta, and this PSU -just- bare;y broke through that. Overall though, this supply proved to be very stable. The important thing is that all of the rails stayed within the ATX2.0 spec, so I have no real complaints here.

For their first power supply, I am impressed. The unit not only looks great, but is also proved stable during our testing. One thing I like the most is the fact that is incredibly clean looking. Though, this quickly leads to fingerprint marks. Something that plagues anything glossy, really. I am going to award the Precise 650W an 8 out of 10. There are a few things that hold this PSU back from being awarded anything higher… 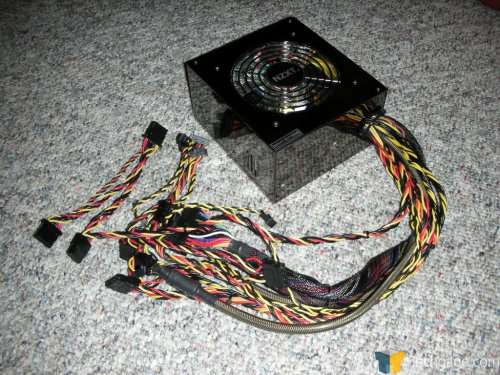 First is the price. Currently on a popular e-tailer, the Precise 650W is selling for $150US. That’s rather expensive compared to what else is out there. For NZXT’s first release, it would seem like a wiser business plan to sell a little cheaper than everyone else in order to get them into customers hands… build a base so to speak. However, $150 is a little much for the supply. For $150US, I would like to have seen a 700W PSU that’s either modular or has all of the cables sleeved. Really, $150 is a premium, and people should get a product to reflect that, not only in performance. 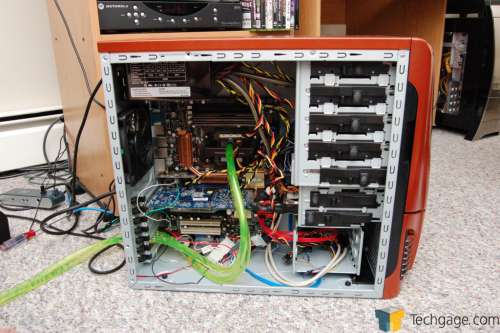 In fact… for $155 you could buy an OCZ GamerXStream which takes care of all those issues I just mentioned. However, it lacks what the NZXT has.. and that’s a superb coat of paint. In that price range, both of the PSU’s would receive the same rating, so it’s up to you to decide which one you’d rather shove in your PC. So, if you are in need of a new power supply and like what you have seen in the review, by all means pick one up. If you are a more budget conscious consumer, then I’d recommend shopping around for a better deal.