Welcome to the most loved and hated benchmark on the planet, Futuremark’s 3DMark 06. This benchmark was launched back in January of 2006, so its tests are not exactly up to par with today’s graphic cards, but it’s still a decent way to gauge how today’s cards scale with each other. The next version of 3DMark, Vantage, will be a complete revamp of the benchmark we know today and will no doubt make our computers feel useless once it’s released. 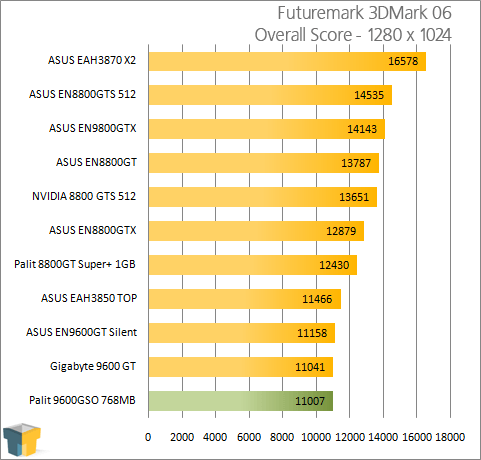 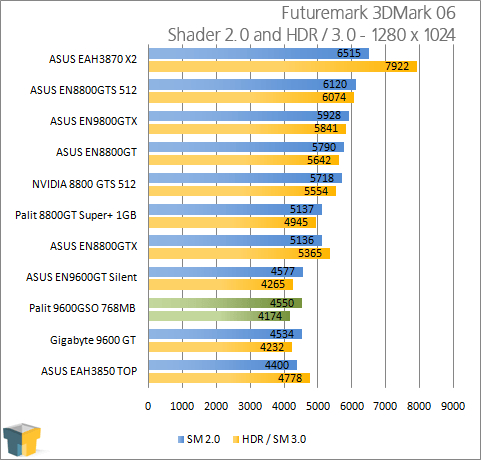 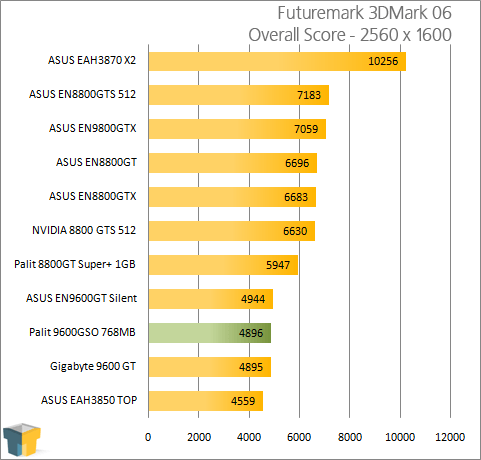 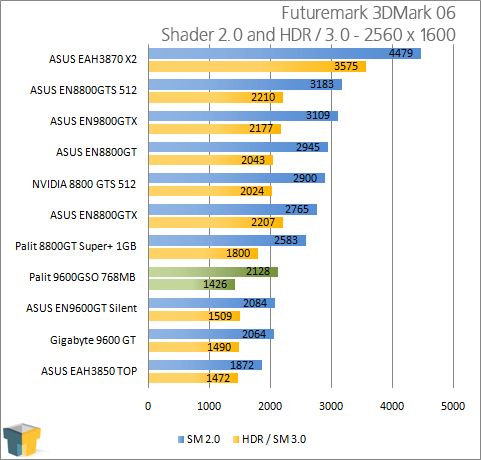