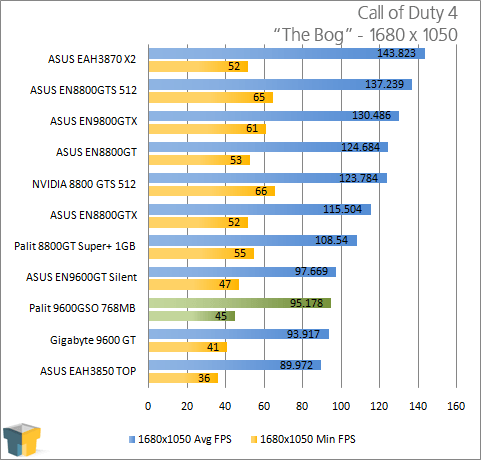 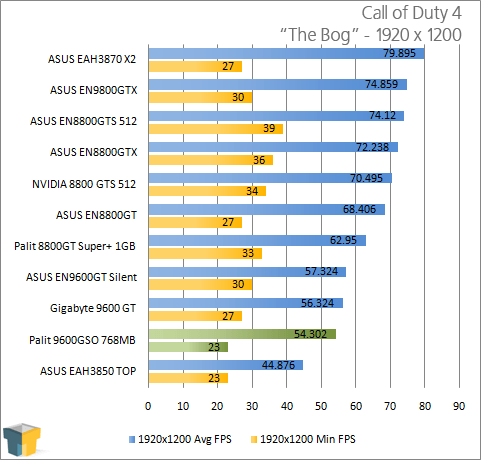 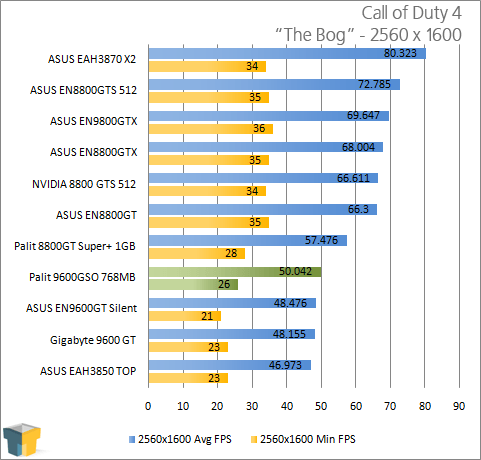 We can begin to see the GTs and GSO flip-flop here, with their respective strengths. Our 1680 and 1920 tests put the GTs with their faster frequencies ahead, while the 2560 test put the GSO ahead, thanks to its abundance of available memory.