by Tom Roeder on April 7, 2014 in Miscellaneous

Page 1 – Introduction & A Tour of the Device

Dashcams are still a fairly new idea here in the US, and not that many people have them.  However, GPS devices have found their way, in one form or another, into most cars on the road.  A significant number of drivers have smartphones with video recording capabilities with them at all times, but anyone who has been in an accident or any other event that would be worth capturing on video knows that time is not on your side when the unexpected happens. You need to take into account the time needed to find the phone, wake it up, access the video recorder, and then record the event – all while you are endeavoring to operate a motor vehicle.  These are less-than-ideal conditions in which to reliably capture a sudden event on video.

Enter the ever recording dashcam.

Papago! contacted us last month, making clear its intentions to break into the US market. To do that, it helps if US media takes a look at its products, so when offered up the chance to take a look at the company’s P2 Pro model, we couldn’t resist, given its great feature-set. So, without further ado, let’s take it for a drive.

The packaging is simple, clean, and easy to open.  Once inside the package, you’ll find the device itself, the suction cup mount, car charger (which is not a charger; I’ll get to that later), quick-start guide, and a warranty card. 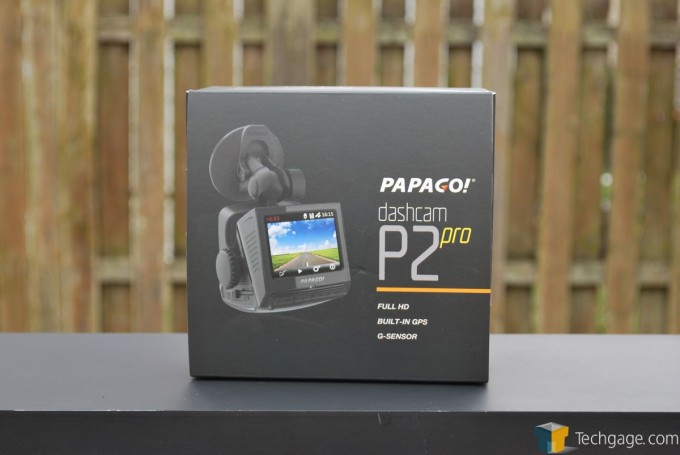 The device itself has a nice appearance to it, very modern and sleek-looking, and it should provide nice ornamentation to any vehicle interior.  The P2 Pro unit does have impressive specs, especially for a device this size, and one in this price range. 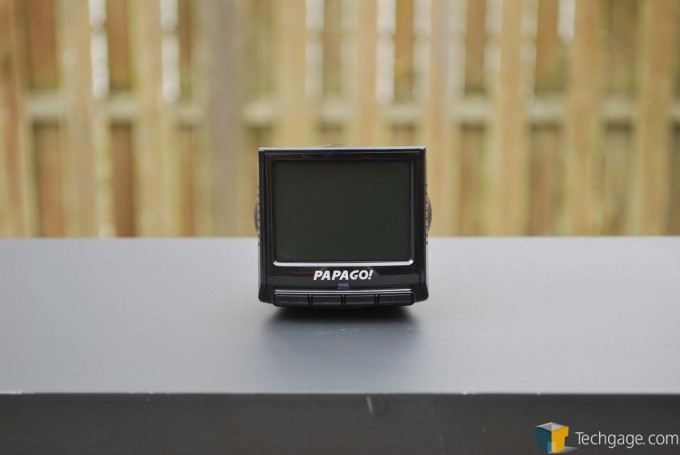 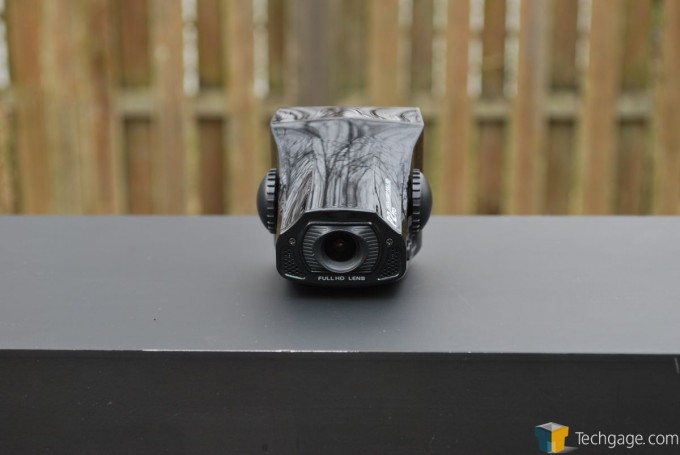 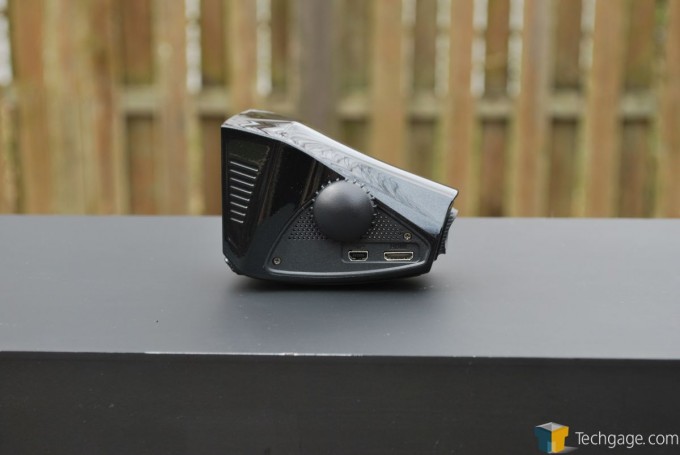 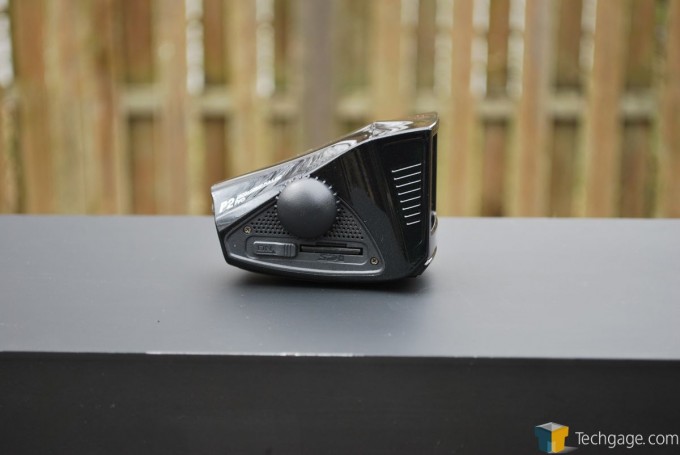 On one side of the camera you will find the SD card slot.  The maximum size SD card this camera accepts is 32GB, and I have found that this is plenty of storage.  You could use something smaller if you wanted – but with as cheap as SD cards have gotten, I went for the 32GB.  This unit will record 5 minute intervals of video clips, automatically recording over the oldest clips as the card fills up. The clips are recorded as MPEG-2 TS video codec, which is a very popular format that your PC will easily read.

On the other side you will find the USB and HDMI ports.  I personally find the addition of the HDMI port unnecessary, but some may find it useful.  For me, it is a lot easier to pop the SD card out and bring it inside to my computer, versus detaching the suction cup from my windshield to bring the unit inside, powering the device, plugging it into my already inconveniently-placed HDMI ports on my TV, with a purchased separately cable.

You might ask, “Why would you need to power the unit in your house to view video; doesn’t it have a battery?”  No, it does not.  One thing that has kept this unit as lightweight as it is, is the lack of a battery.  There are onboard capacitors that provide you with a few seconds of power once you unplug it, but that is it.  At first, the lack of a battery was very concerning to me, but once I used the device I saw that a battery really isn’t necessary like I thought it was.  It’s best to think of the camera as a more or less permanent fixture in your car.  After all, if you don’t have it with you when you’re driving, what’s the point of having it?  Don’t worry about your preferences and settings, though, as those are non-volatile memory and will remain saved regardless of the power supplied. 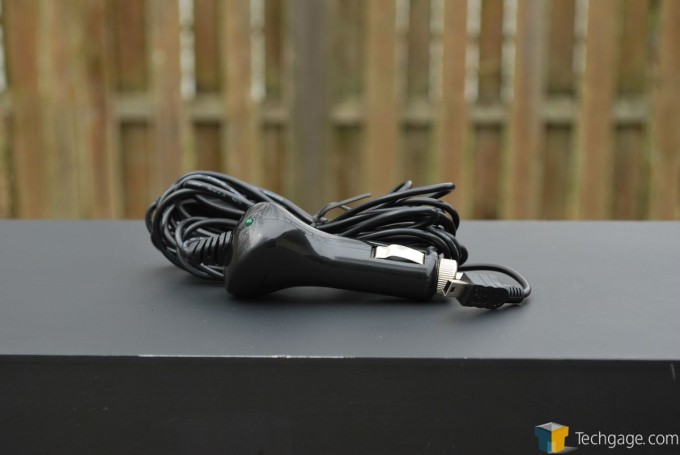 The LCD display screen is plenty adequate, providing a resolution of 320×240. 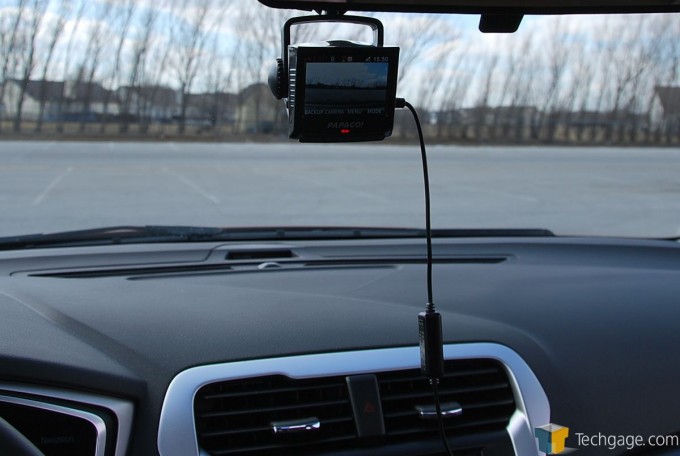 The P2 Pro has a good number of features, with a big one being built-in GPS. If you have the feature enabled (I can’t think of why you wouldn’t) the video being recorded has your exact GPS coordinates with real-time updating as you move, including information like vehicle speed and time. 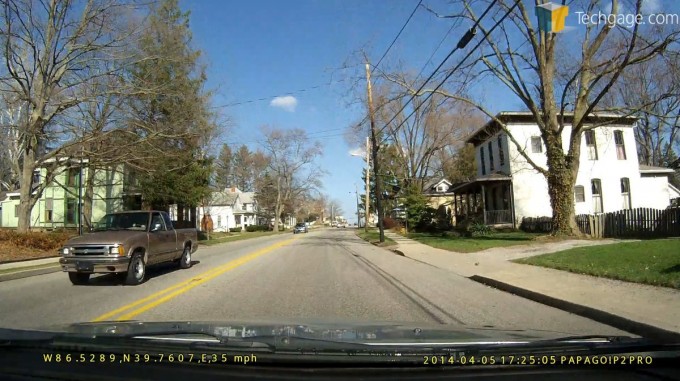 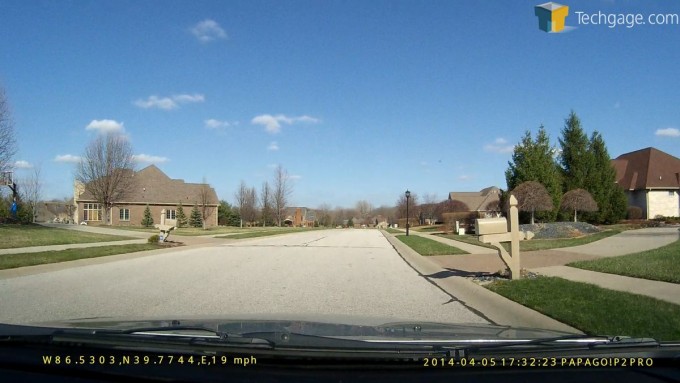 The P2 Pro also features a “G” sensor, which is able to detect if you are in a collision; it will backup your video so it can’t be accidentally recorded over in the event of a collision. Otherwise, the unit will keep recording until you shut it off, and will automatically record over the oldest video.  No, you don’t have to bring the SD card in all the time and delete old video.