Thanks to the fact that DICE cares more about PC gaming than most developers, the Battlefield series continues to give us titles that are well-worth benchmarking. While Battlefield 4 is growing a little long in the tooth, it’s still a great test at high resolutions. 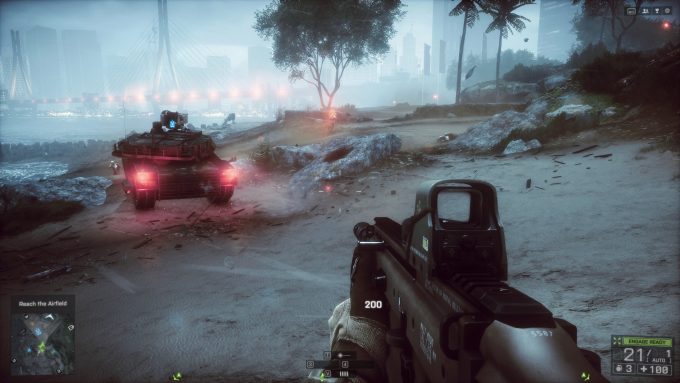 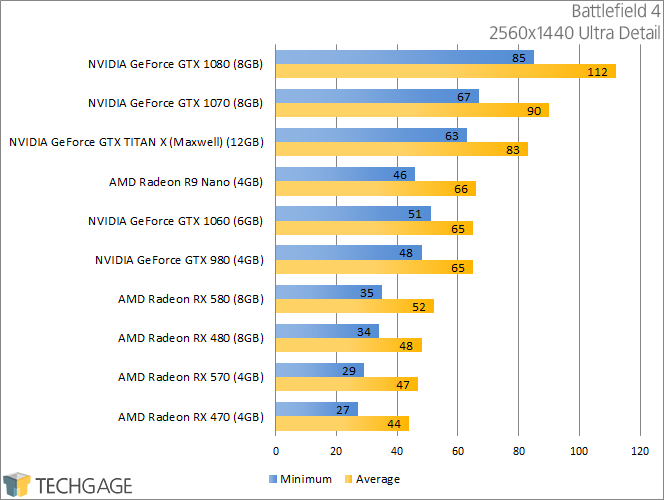 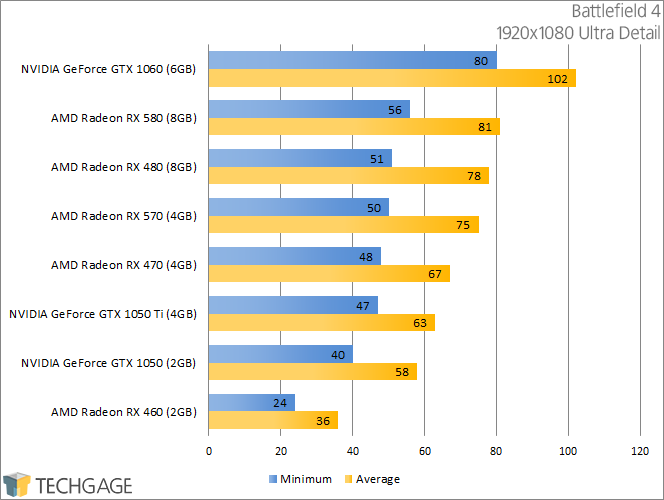 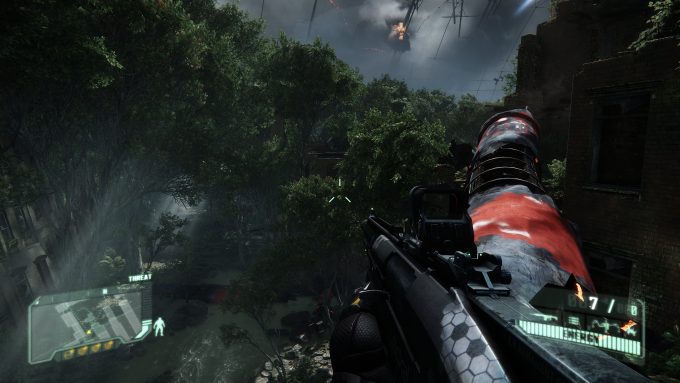 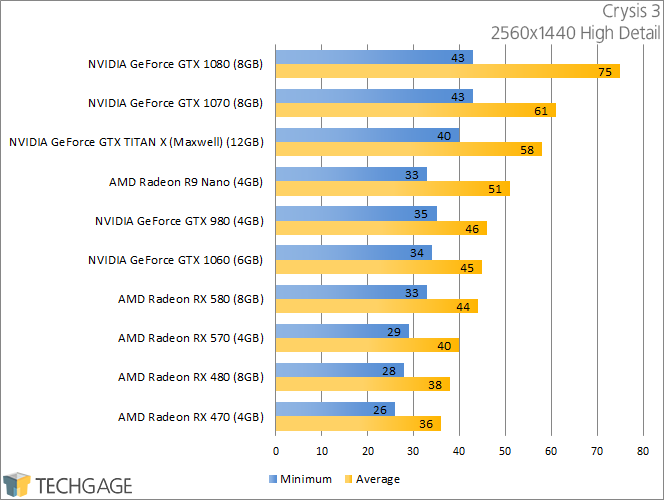 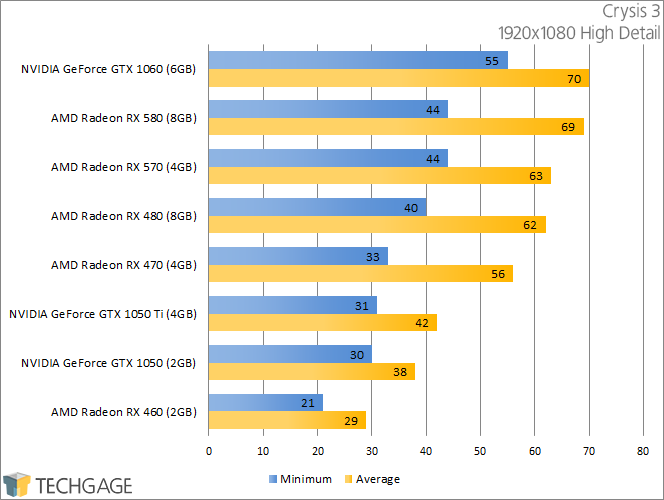 Crysis 3 might be getting up there in years, but at high detail levels, the RX 580 can’t even muster 60 FPS at 1440p, falling 15 frames short. Both the current cards and last-gen’s predecessors handle the game no problem at 1080p. 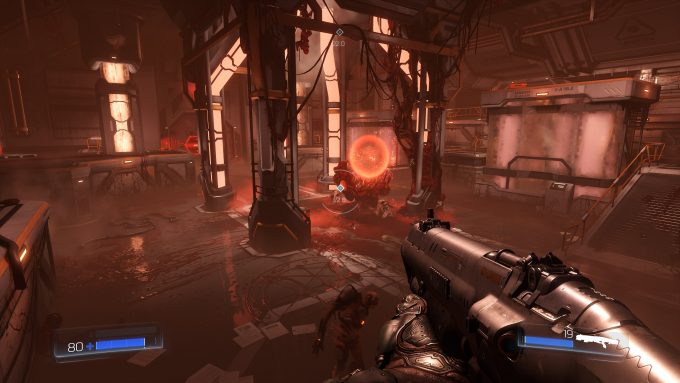 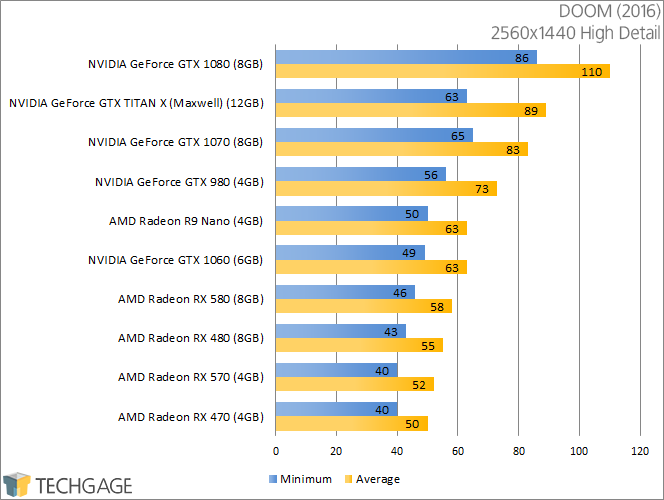 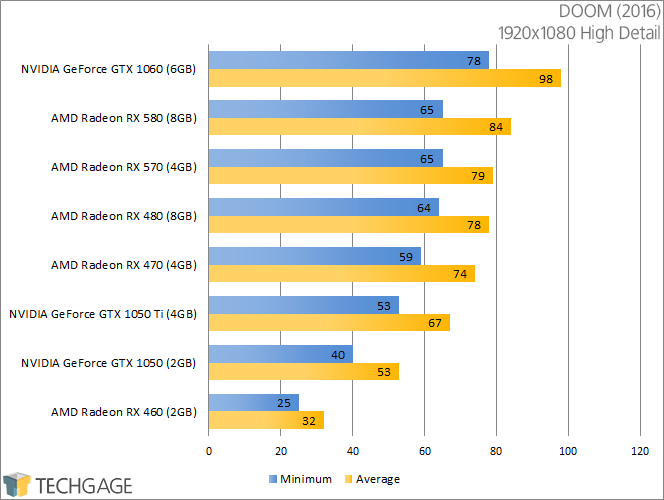