As one might expect, 5.1 headsets do not come in dainty-sized packages… these are full-size cans (or rather headset, because these headphones do come with a microphone attached.) Of course, they still do come in a box. On the back several of the “features” are listed, some of which will play a critical role in whether or not this headset is right for you. We will enumerate more on this momentarily. 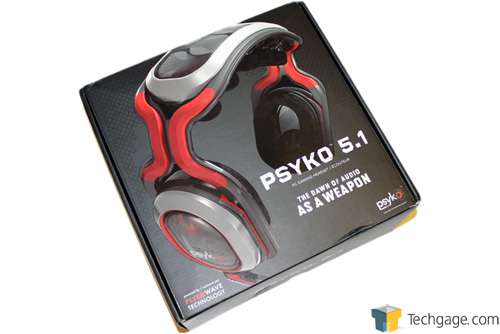 Inside we have a neat little arrangement. Yes, that is in fact what Psyko terms a “pre-amp” located inside the headset, and this does require power from the adapter seen in the box. In the other corner we have the detachable boom mic, which can optionally be plugged inside the right-side ear piece. 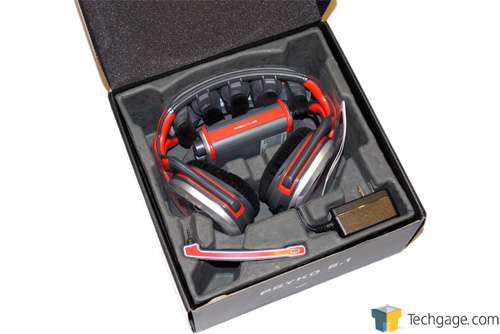 Let’s be upfront with this… these headphones are almost entirely plastic. Those consumers that cannot stand plastic-feeling devices will no doubt find themselves in absolute purgatory while handling these. That aside, the construction here remains sufficiently solid and I didn’t worry that these would break easily. The design has sufficient rubber and extra support integrated into the design to provide integrity and flex, to keep them fairly solid yet flexible enough to last. Even so, I certainly wouldn’t go about tossing them onto the floor after a game just in case, but across the sofa should be fine. 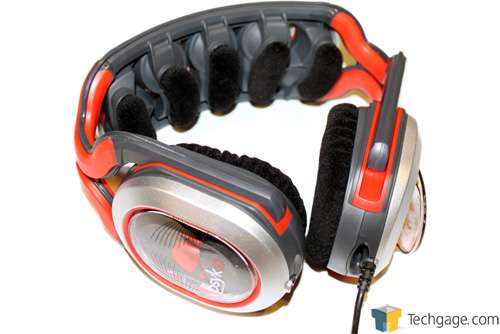 The earcups ratchet vertically on the gray arms to adjust for length. In the photo one of the plastic earcup covers is opened all the way. This is one of the design features of this headset we mentioned earlier that might “make or break” this headset for you. By design these headphones allow the listener to easily hear everything around them, and we’re not talking about in game or your favorite voice chat program. You will hear noise in the room clearly, even without the ear pieces in the open position. For those that consider this a feature plus or a need (such as needing to monitor their immediate environment) then these would be absolutely perfect. Users looking for sound isolation should look elsewhere, however. 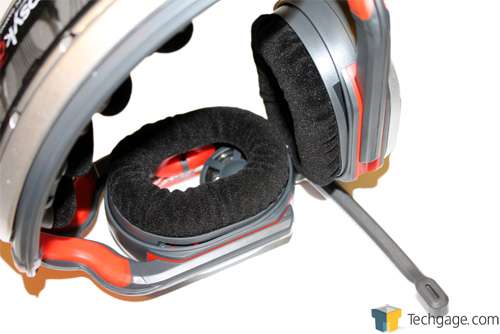 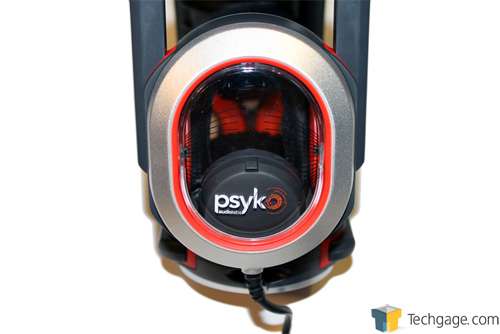 Here we can glimpse the “subwoofer” speaker in the center. The red opening that slots in behind the ear is the exit point for the wave guides that provide access to both the rear and center speakers. Each side of the headset feathers two of these in a front and back arrangement with the “sub” in the middle. The black felt is fairly firm, but still provides more than sufficient cushion from our experience, and was not a problem for extended wearing.

Also visible are the gray plastic housing rings which allow each cup to pivot inwards or outwards by several degrees, as to provide a full fit and prevent any parts of the ear ring from creating uneven pressure points around the ear. As probably surmised already these are full circumaural design, that is to say these earcups encompass and fully enclose the entire ear, and do not rest on the ear itself.

While the top of most headsets is usually the least interesting part to look at, with the Psyko 5.1 gaming headset it’s the most interesting. This is where it all happens, each spot houses a speaker that pipes sound into specific wave guides and all the way down to one or both ears. 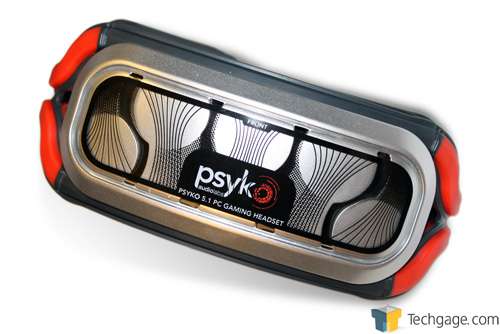 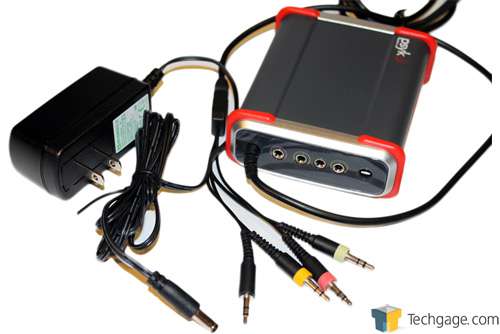 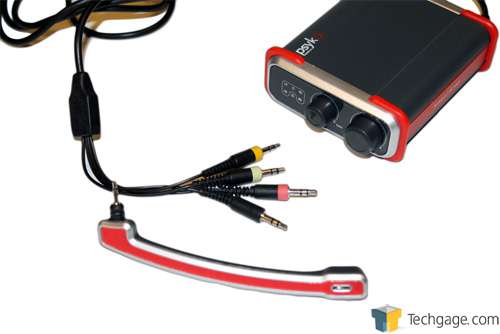 On the next page, I’ll go over my impressions of Psyko’s interesting headset.