In any sound card purchase you make, the final judge will be your ears. Iâ€™ll confess â€“ the Razer Barracuda AC-1 is a product (â€˜reviewableâ€™) Iâ€™ve been sitting on for quite a while â€“ several weeks, at least. During that time, Iâ€™ve had an opportunity to hit it with everything from a Ben Folds DVD-Audio to full-on hardcore rock, and even some gaming. No matter what I threw at the Barracuda AC-1, it performed admirably in every case. 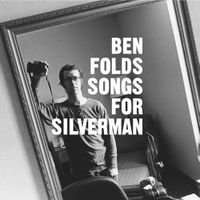 Ben Folds Songs for Silverman DVD-Audio
This album exemplifies Ben Foldsâ€™ lush-yet-percussive piano style, merging it with rhythm elements and warm vocals. The Barracuda AC-1 remained free of hash throughout the loudest crescendos, and delivered the most subtle detail of the cello on â€œGracieâ€. In addition, bass was tight and well-defined, but without the boomy ringing effect that some mistakenly identify as â€œslamâ€. This is an engaging recording, and the Barracuda AC-1 doesnâ€™t disappoint. 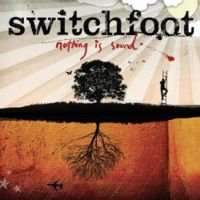 Switchfoot Nothing Is Sound DVD-Audio
Listening to the powerful, fast-moving second track â€œStarsâ€, and the slower track â€œHappy Is A Yuppie Wordâ€, I noticed a clearer and better-defined edge on the lead singerâ€™s voice, though overall the presentation didnâ€™t strike me as particularly transparent. Perhaps thatâ€™s because rock music in general is heavily compressed anyway. Ben Foldsâ€™ Songs for Silverman was more transparent and open than this recording, even in DVD-Audio format. 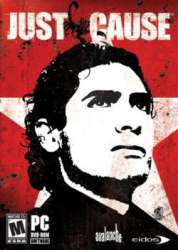 Just Cause
To test this cardâ€™s abilities in a gaming scenario, I threw in Just Cause for a few minutes of shootin-em-up. I decided this would be a good time to test the cardâ€™s Dolby Headphone DSP, to see if it lent new depth to the gameâ€™s positional audio. The Barracuda AC-1 handled the game well, locating the origin of gunshots and explosions accurately, while delivering plenty of low-end power to add authority and definitude to the sound of exploding vehicles. 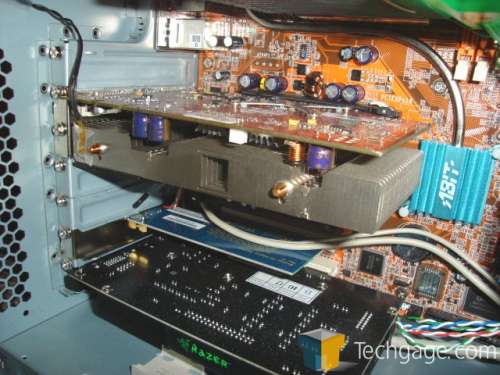 These are only three examples of the various ways Iâ€™ve had a chance to put the Barracuda AC-1â€™s performance to the test. I also had the opportunity to test the AC-1 with the matching HP-1 headphones, and found that the combination provided a convincing surround sound experience though I wasnâ€™t particularly impressed with the HP-1â€™s cupped midrange. What did impress me about the AC-1/HP-1 duo was the big, bad bass that the HP-1s were able to achieve. Even my fairly inefficient Sony in-ears could be driven to uncomfortable levels, thanks to this cardâ€™s massive +/-5V output capability. I was thoroughly pleased with the overall sonic experience of the Razer Barracuda AC-1 audio card.