My quest to do away with my cable television service has been an interesting ride and as of yet, I’m close but not entirely sure I am ready to cancel my membership just yet. Leaving my PS3 in my bedroom and putting the XD in the living room has opened up Hulu and Netflix to both of my televisions but I still lack the ability to catch a Colts game or watch highlights on ESPN.

Are those worth the cable bill each month? That’s something that I am still trying to figure out. With the close of the NFL season coming in a few short months, I am pretty sure my cable days are numbered. Then my grand experiment will get interesting.

Our experience with the Roku XD was nothing short of spectacular. We were able to unbox the device and have it browsing media in just under ten minutes. Going as far as having a friend spend an evening with the Roku, we were impressed that a tech novice was able to get used to the interface without any questions. Leaving them alone with the device for a while, I came back to find them browsing through Hulu, looking for a particular show. There aren’t many devices that can be navigated by those who still own and use a VCR on a weekly basis. 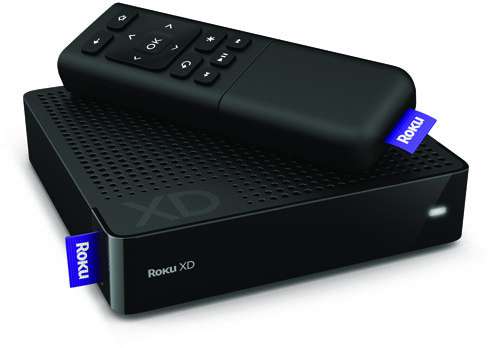 The bridge between cloud based content streaming and traditional cable and satellite television is getting shorter. We are almost to a point where you can get everything that cable has to offer online. When online media catches up with the almost outdated ways of watching television the home entertainment world will be a much better place. From the past couple of years, Roku has been leading the hardware based charge and we fully expect the company to be a leader in the years to come.